Fashion Blogger and influencer, Chiara Ferragni, is going to be a TV star! The 32-year-old, who is one of the early adopters of the into enter the world of fashion blogging with her mega-popular fashion site, The Blonde Salad, has been tapped to be a judge for Tim Gunn and Heidi Klum’s new show Making the Cut. The Italian beauty took to social media to express how honored she feels to join the team which includes fashion royalty, Naomi Campbell, fashion editor Carine Roitfeld, clothing designer Joseph Altuzarra and Nicole Richie. 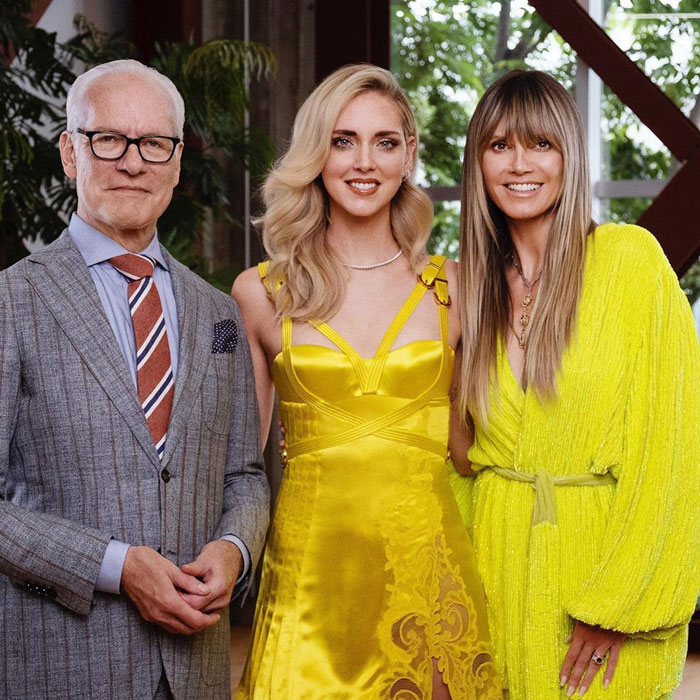 Next to a photo where she stands in between the former Project Runway hosts, Chiara wrote, “So honored to be one of the judges of #MakingTheCutby @amazonprimevideo hosted by @heidiklum and @timgunn. I can’t wait for 2020 for you to watch this fashion competition where I’m finding the best new designer alongside @carineroitfeld, @josephaltuzarra, @naomi and @nicolerichie as fellow judges.

The mother-of-one added how happy she is to be working on her first American show. Chiara has been sharing photos of their trip to Tokyo where they’ve been filming one of the challenges of the new Amazon Prime Video series, which is expected to be released in spring 2020. 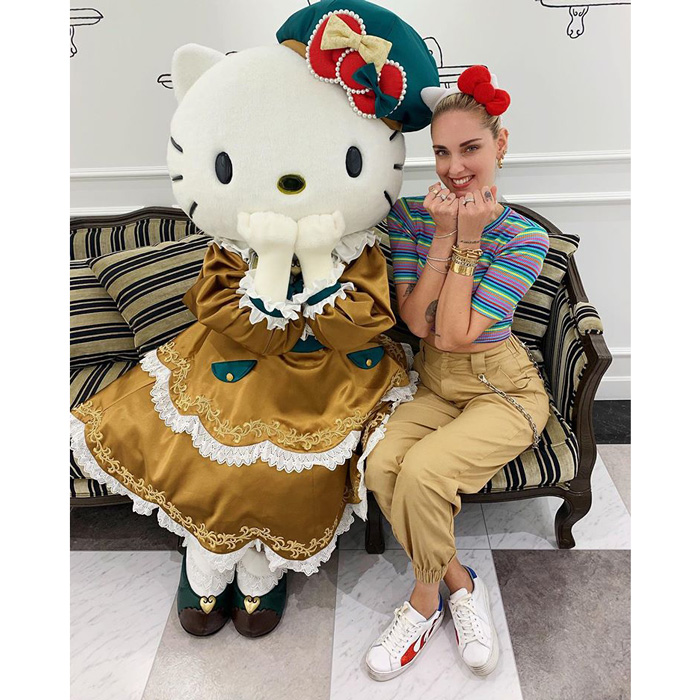 Chiara's been sharing photos from her trip in Tokyo

On the show, 12 designers and entrepreneurs from around the world will compete for a $1 million prize and the chance to turn their business ideas into successful, global brands. Filming of Making the Cut began in Paris in June in front of the Eiffel Tower. 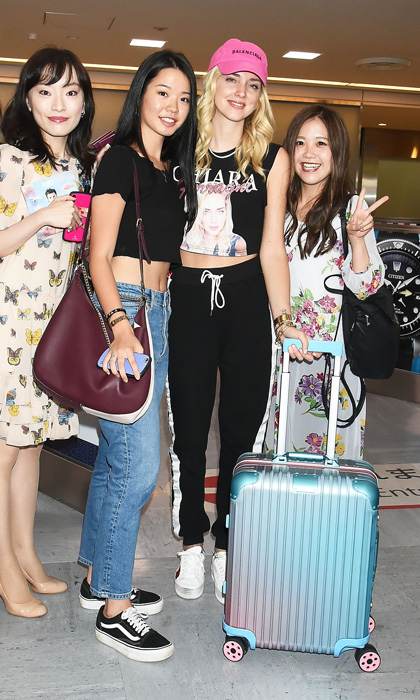 Since launching her fashion blog, The Blonde Salad back in 2009, Chiara has created a multi-million dollar business and has teamed up with fashion giants through the reach her platform gave her. She later went on to found her own lifestyle and fashion brand, Chiara Ferragni Collection, and has also ventured into the realm of teaching with her Beauty Bites Masterclass.

Her social media following has skyrocketed through the years and now stands at 16.9 million followers. With her new gig, there’s no question this #girlboss is unstoppable!