Margot Robbie's next project has been announced. The 29-year-old actress is set to be the face of Chanel's upcoming scent, Gabrielle Chanel Essence. The Once Upon a Time in Hollywood star has previously worked as a fashion ambassador for the brand, but this marks the first time she's fronted a fragrance for Chanel. And she's in good company — other actresses that have been the face of Chanel's fragrances are Keira Knightley, Kristen Stewart, and Lily-Rose Depp. 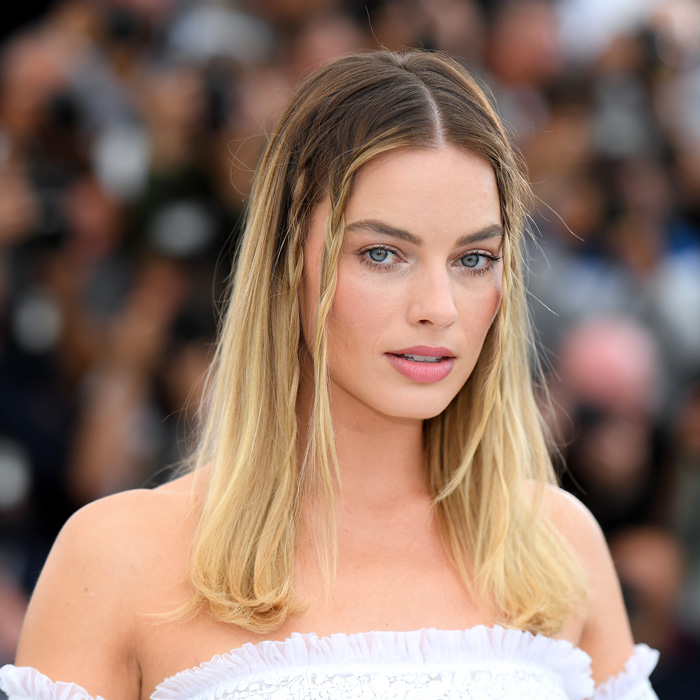 Margot Robbie will be the new face of Chanel

According to WWD, the fragrance has special meaning. It's meant to be "an olfactory interpretation of Gabrielle Chanel," the founder of the fashion house. Margot was also the last brand ambassador Karl Lagerfield chose before he passed in February. The Oscar-nominated actress was reportedly a muse of the late creative director of the brand.

MORE: Margot Robbie says she doesn't like being called a 'bombshell' 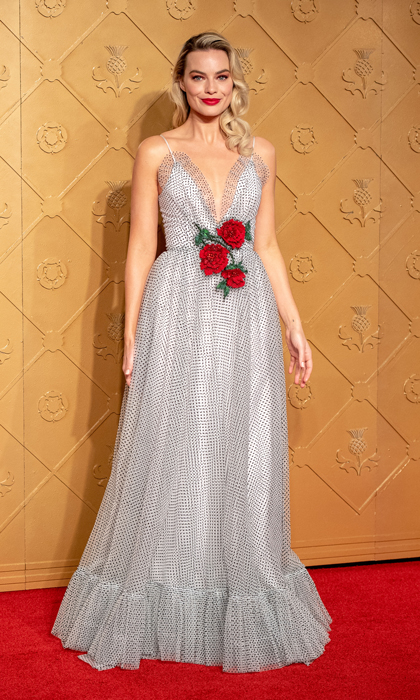 The 29-year-old actress was previously the brand's fashion ambassador

While working on Chanel's Coco Neige collection, which was dedicated to winter sports and apres-ski, Margot spoke about her excitement at working with the brand and her love of the campaign images. "This shoot was one of the greatest experiences of my career. The energy and vibe on set was so wonderful and collaborative," she told WWD. "One of the first things Karl Lagerfeld said to me was that we never need to take ourselves too seriously. He has such a creative mind and he knows exactly what he wants and the minute he captured it, we were moving onto the next shot. It was amazing."