Margot Robbie and Brad Pitt have some hard-hitting questions for their Once Upon a Time in Hollywood  co-star Leonardo DiCaprio. It’s been over 20 years since Leo starred and died in Titanic and his new cast mates still haven’t gotten over it. During a recent interview with MTV News, Brad and Margot tried to address what they call “the biggest movie controversy of all time.” The duo grilled the star about whether or not there was space on the door next to his on-screen love, Rose, played famously by Kate Winslet. “No comment,” the movie star replied as he joined his co-stars in the laughter. 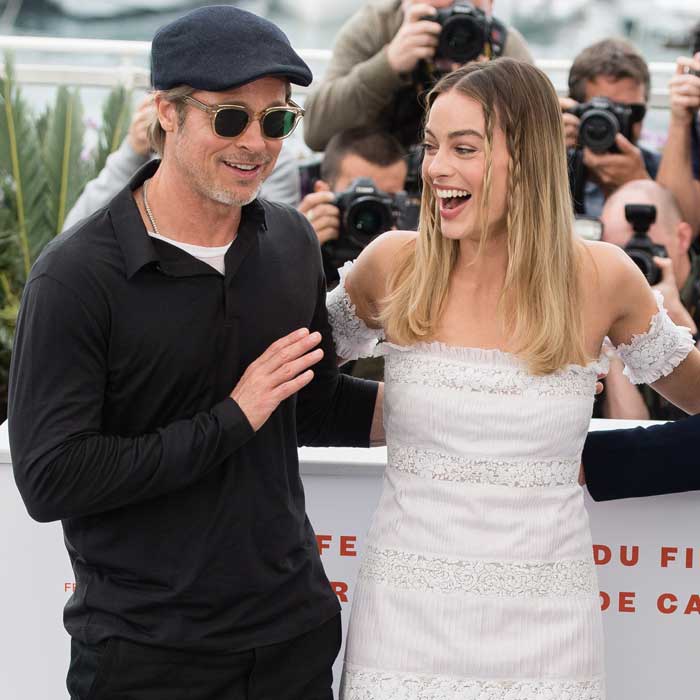 MORE: Can you guess who Brad Pitt is photobombing in this hilarious picture?

“Could you have squeezed in there,” Brad added. Margot chimed in, continuing with the line of questions. “Did you mention it at the time? Were you like ‘Should we make the door smaller.” Standing firm in his statement, Leo replied: “Like I said, no comment.” After all these years, he won’t crack, leaving fans to forever wonder why Rose didn’t save the love of her life. 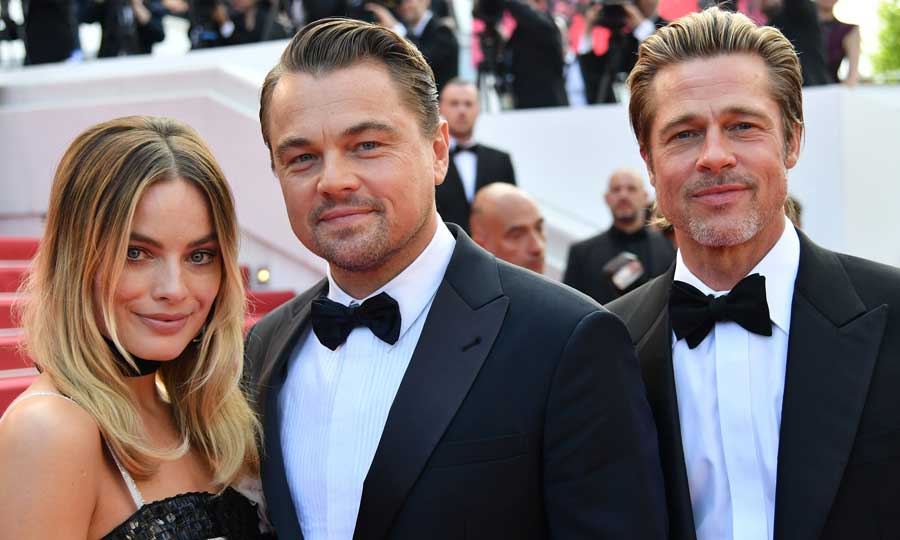 Margot, Leo and Brad star in Once Upon a Time in Hollywood

MORE: Can you name all the famous faces in the Once Upon a Time in Hollywood trailer?

The star’s mum reaction comes after the film’s director shared that the young star wasn’t keen on delivering one of his most famous lines "We had tried this and tried that, and tried this line and tried that line and nothing was really working," the 64-year-old explained to BBC Radio 1. "I said, 'All right, I've got one for you, just say I'm the king of the world, and just spread your arms out wide, and just be in the moment, and just love it and celebrate the moment.'"

Margot and Leo won't have to fish for answers when it comes to Leo's scenes in their latest film, Once Upon a time in Hollywood. See the trio and the tale of Tinsle Town when the film hits theatres July 26.