Gina Torres is reprising her role as attorney Jessica Pearson for the Suits spin-off series, Pearson, and putting her Latina heritage on display. “Usually my identity is chosen for me because of how I’m physically perceived. I’ve often said I didn’t have to be black until I became an actress,” the 50-year-old shared with Buzzfeed's Am to DM. “Having grown up Latina, that’s what I was, that’s how I identified. But being brown in the world meant that I was black, so it was often chosen for me. When we went back to Pearson and revisited her and her identify, it was very important to me that we also revisit her cultural identity and to infuse her with a little bit more of me.” 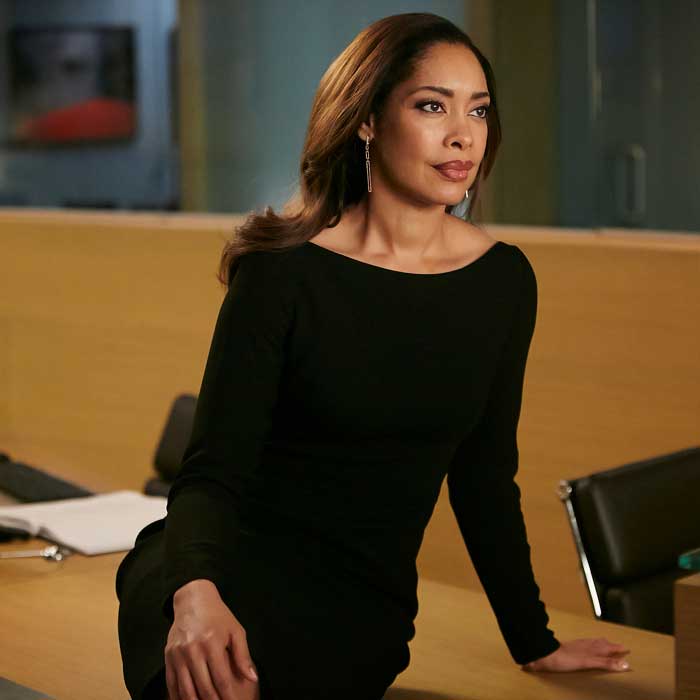 Gina Torres said that her Latina identity shines in Pearson

Fans will have a chance to explore more of Jessica as she steps out of the shadows and takes on the Chicago law scene on her own. Pearson is not only a step forward for women on-screen, it’s an opportunity for art to imitate life and open more doors for multi-cultural women in all spaces. “Clearly we’re not there yet, but to be able to bring forward the world as we see it, as I see it and as I saw it growing up and all the voices - women, Afro-Latinos, Latinos, Asians. We all inhabit the world, we all have something to say, we all have a point of view,” she said.

MORE: How Gina Torres is making LatinX history with her new series

She continued: “It was absolutely one of the things that was important to me, and to the rest of the producers, is to play Chicago for Chicago, a metropolitan city for all of it’s secrets and all of its joys and all of its challenges, and all of the people that inhabit it.” Stepping back into the pumps and suits wasn’t a problem for Gina. Reprising her role as Jessica was easy, but it’s no surprise. “Sometimes characters stay with you and Jessica was certainly an example of that. Such a strong woman, written so beautifully - fearless and unapologetic for her power and where she’d come to in the world.” 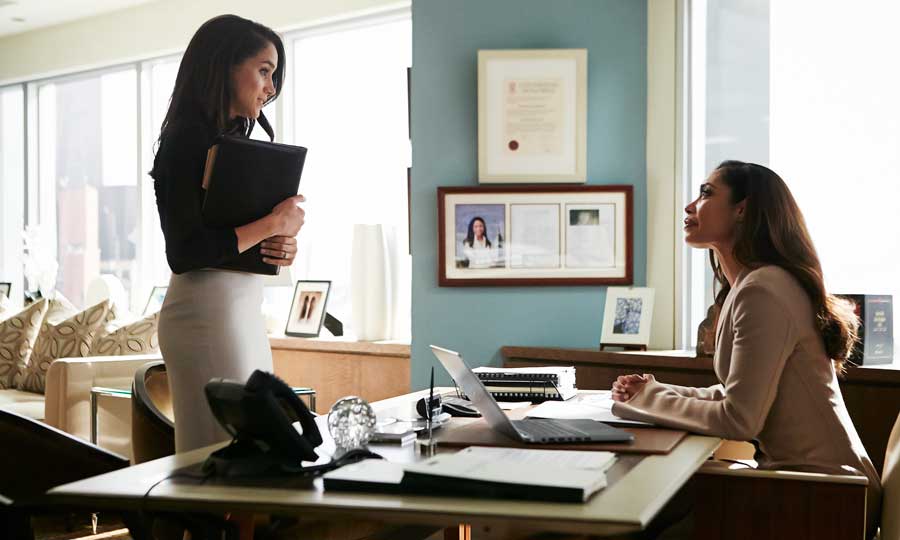 The actress starred alongside Meghan Markle in the USA drama Suits

Jessica is making a return but don’t count on Meghan Markle coming back as Rachel Zane. Gina knows that the Duchess’ latest role is a bit bigger than Suits. When asked how she greets the royal, Gina replied: I don’t greet her - she’s very busy being a Royal.” Watch Pearson on USA, Wednesdays at 10pm.