It’s television’s biggest night – and the results are in! The nominations for the 2019 Emmys were announced on Tuesday, July 16 and have a host of fresh and veteran LatinX actors and actresses nominated in major categories. Benicio Del Toro is up for Lead Actor in a Limited Series of Movie for his role in Escape at Dannemore. Giancarlo Esposito – who reprised his role as Gus Fring in the Breaking Bad Spin-off series Better Call Saul is up for Supporting Actor in a Drama Series for his classic role. Ryan Murphy’s Pose, which stars MJ Rodriguez and Indya Moore is up for Drama series. 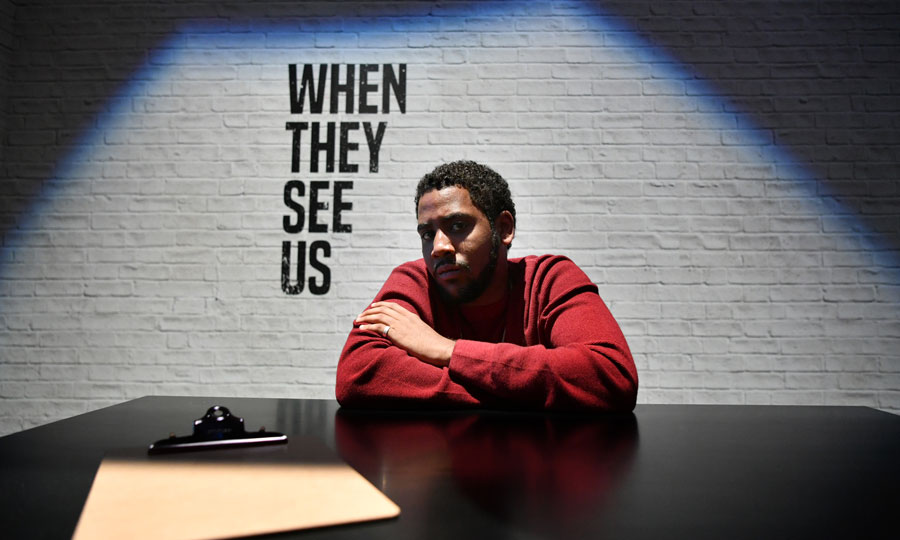 However it is breakout star Jharrel Jerome who is this year’s shining star with major nominations in both the Lead Actor in a Limited Series or Movie category and Limited Series for his powerful role as the Exonerated Five’s Korey Wise. Winter is still felt as HBO’s Game of Thrones takes the lead with 32 nominations. Making the series, which ended its run in April, the most for any program in a single season. Following close behind were Amazon’s The Marvelous Mrs. Maisel (20) and Chernobyl (19). Pose’s Billy Porter, Games of Thrones’ Queen of the North, Sophie Turner, and This is Us’ Mandy Moore were all first-time nominees. The 2019 Emmys air live Sunday, September 22 at 8pm. 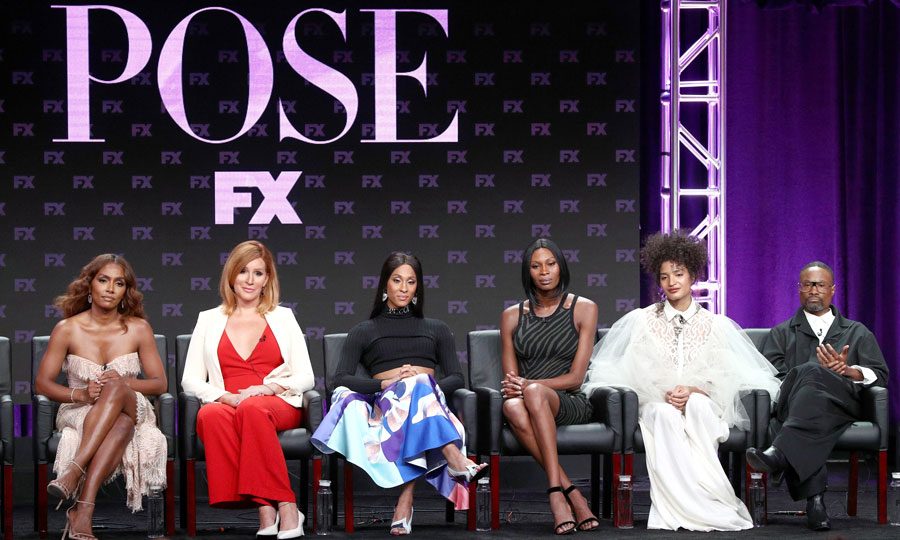 The Latina actresses of Pose, Benicio Del Toro and Giancarlo Esposito have all been nominated for Emmys 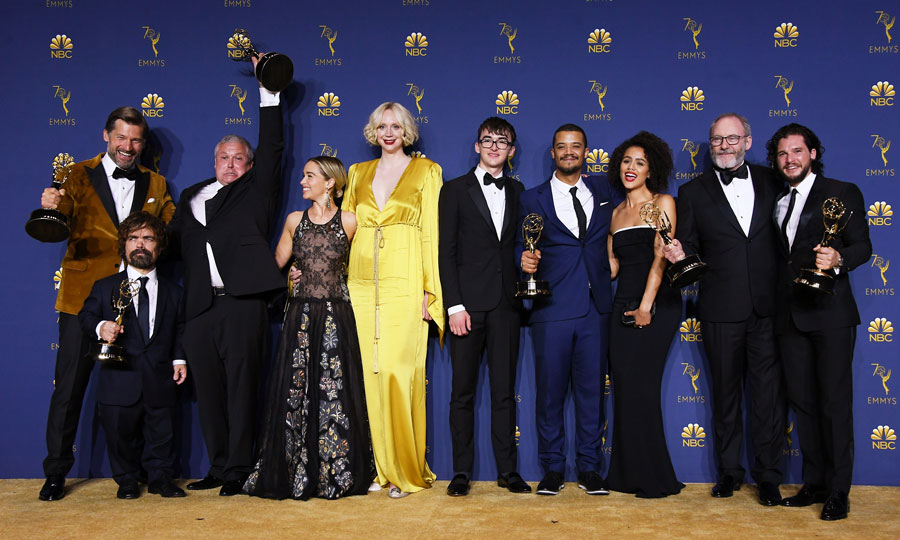 Game of Thrones takes the lead with 32 nominations

Click here for the full list of nominess and be sure to keep up with HOLA! USA for all your 2019 Emmy Awards updates.