Luisana Lopilato is spending some quality time with husband Michael Bublé and their kids – five-year-old Noah, three-year-old Elías and l11-month-old baby Vida – in Argentina after a short break in Florence, Italy. The actress' biggest priority is having her gente around as much as she can, as she revealed in an emotional interview with Argentinian TV presenter Susana Giménez. The Rebelde Way actress revealed she is living a very special and happy moment now, moving forward from the dark times which began in 2016 when son Noah was diagnosed with cancer, thanks in part to Vida's arrival, calling it a "godsend" for the family. 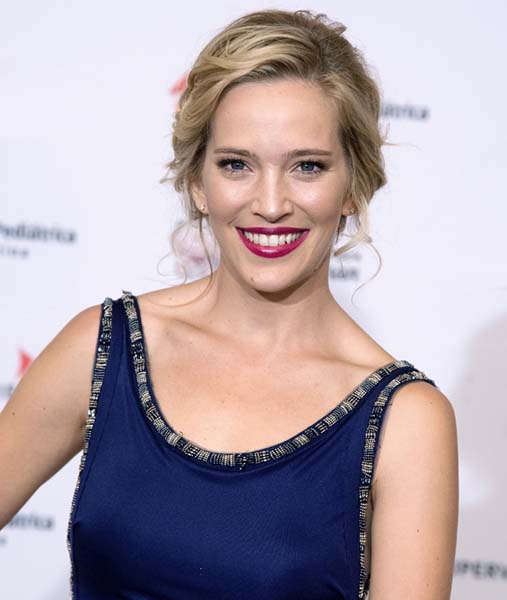 Luisana and husband Michael Bublé were devastated when they find out their son Noah had cancer, luckily the boy is now completely recovered

In fact, that is why she and Michael named their baby Vida, which means "life" in Spanish. “After all we went through as a family, for us [Vida] was like a… like a bet for life, she gave us life and made us stronger," she explained. 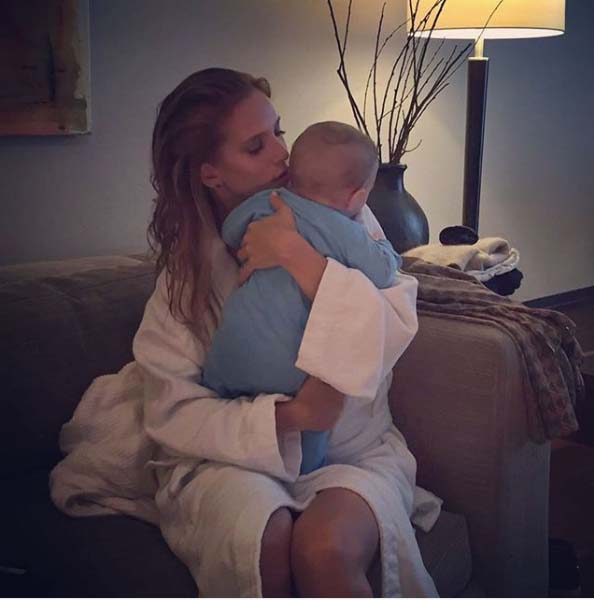 The actress tries to spend as much time as she can with her family. In this photo, she embraces little Vida after a hard day at work

But it's not just Vida whose name is rooted in a special meaning. “[All of our children's names] have all been chosen after another member of our family,” she said. “It's a kind of tribute, so, for instance, Noah is named after his grandfather, and Elías shares his name with my brother and Michael's granddad."

The actress also shared how the boys in the house are thrilled to have a baby sister: “They are mad about her! They take care of her all the time!”, she said. 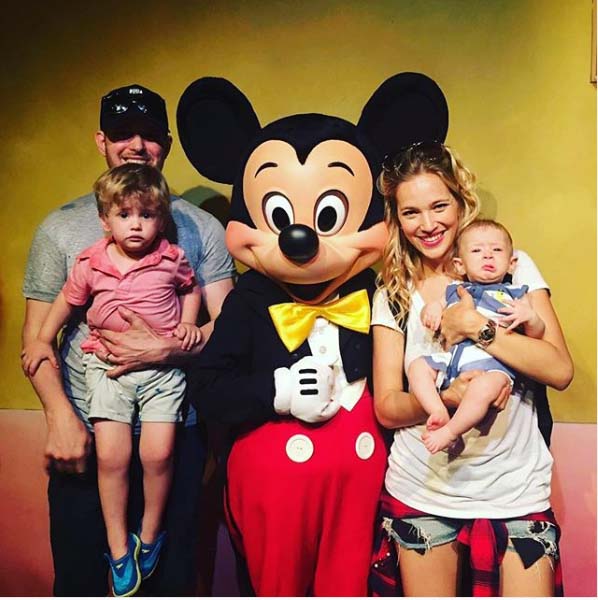 Luisana shares precious moments of her family on social media, "This is when Elías learned to photobomb," she said of the snap

Luisana and famous crooner Michael Bublé have been happily married since 2011, but for them, Noah's cancer battle marked a major milestone. “Thank God he is fine now, and I can just say a big thank you for all the signs of affection that we have received, all the prayers from fans… It is the most beautiful thing."