The venerable Rothschild and Goldsmith families are in mourning after 15-year-old Iris Goldsmith – daughter of Ben Goldsmith and his ex-wife Kate Emma Rothschild, whose marriage united the two financial dynasties – was killed in a quad bike accident on her family's farm in England. Iris, niece of James Rothschild and Nicky Hilton Rothschild and a bridesmaid at the couple's Kensington Palace wedding, suffered the fatal crash on Monday. 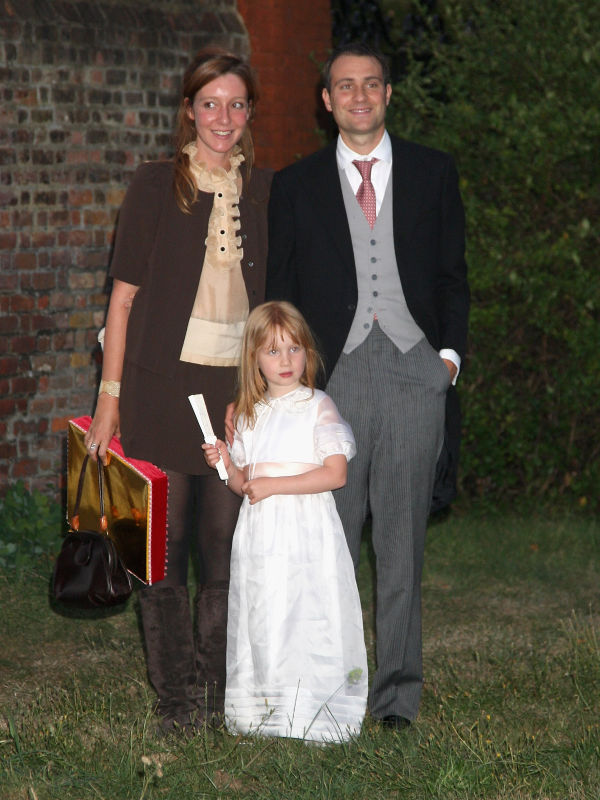 The teenager's loss has been felt by many, with her former school principal, James Hooke, paying tribute to Iris, saying that the school is "united in its grief over the tragic and sad news of the passing of its former pupil Iris Goldsmith." He added: "She was a kind, gentle and caring student who adored her school and her friends, and was impeccably behaved. It is tragic that such a talented and vivacious child has been taken from us so young." 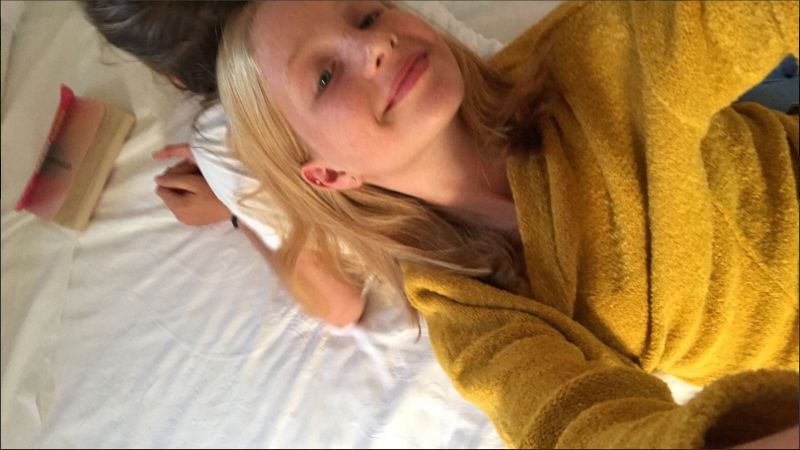 The tragedy has devastated the two powerful families. The teenager's dad posted this sweet photo of Iris on social media, writing, "Dear God, please can I have my beautiful, brilliant, kind little girl back... It hurts me so much I can't describe"

On Thursday, Iris' father posted a devastating message on social media where he expressed the unfathomable pain he is going through. Along with a sweet picture of his daughter, he wrote: "Dear God, please can I have my beautiful, brilliant, kind little girl back, please God. And if not, please take extra special care of her. I love her so so much and I’m so proud of her. It hurts me so much I can’t describe."

Family member Jemima Khan has asked for privacy while Iris' loved ones deal with this "devastating family tragedy". We send our sincerest condolences to the Rothschild and Goldsmith families.