You may be familiar with Miguel Iglesias’ older half-brother, Enrique Iglesias, but from Julio Iglesias’ relationship with his now-wife Miranda Rijnsburger, comes the oldest of their five children, Miguel. The handsome 21-year-old appeared at the Agatha Ruiz de la Prada fashion show at Madrid Fashion Week making his public debut with his girlfriend, Danielle Obolevitch. The young couple was also in the company of Miguel’s beautiful mother where they sat front row to witness the Spanish designer’s summer/spring 2020 collection, which pays homage to HOLA!’s 75 anniversary. 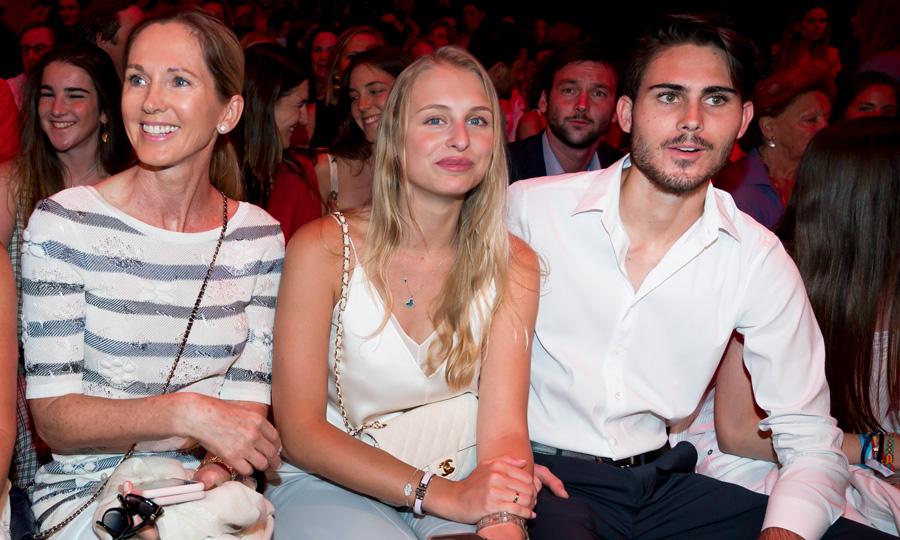 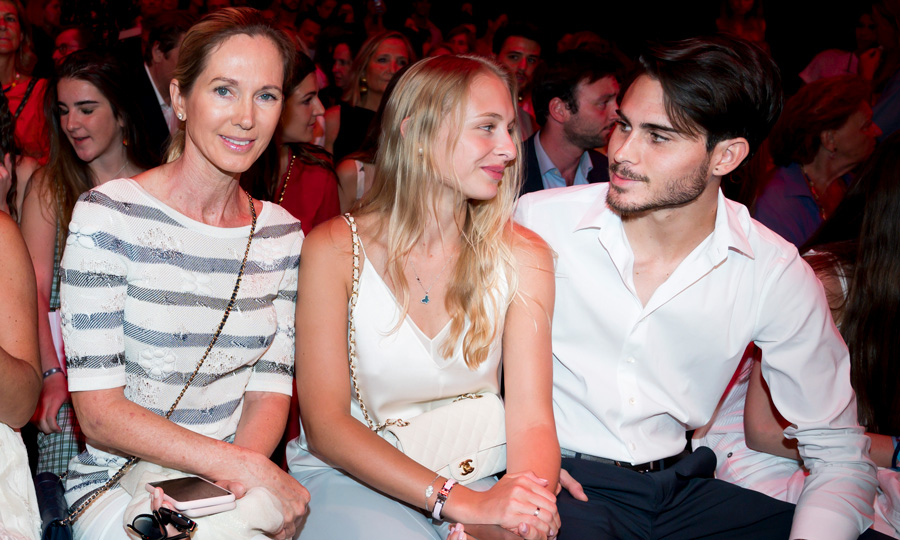 Like Enrique’s partner and mother of his twin babies, Anna Kournikova, Miguel’s girlfriend is also Russian, and she often takes to social media to share photos of their romance and their luxurious travels. Miguel is an older brother to Rodrigo, 20, twins Victoria and Cristina, 18 and Guillermo,11.

Back in 2013, the then 16-year-old appeared on the cover of HOLA! next to his father for a special interview conducted by Miguel himself. A few years prior, in 2010 the entire family was featured in the magazine for special coverage in Julio and Miranda’s wedding where their five children were witnesses of their love. 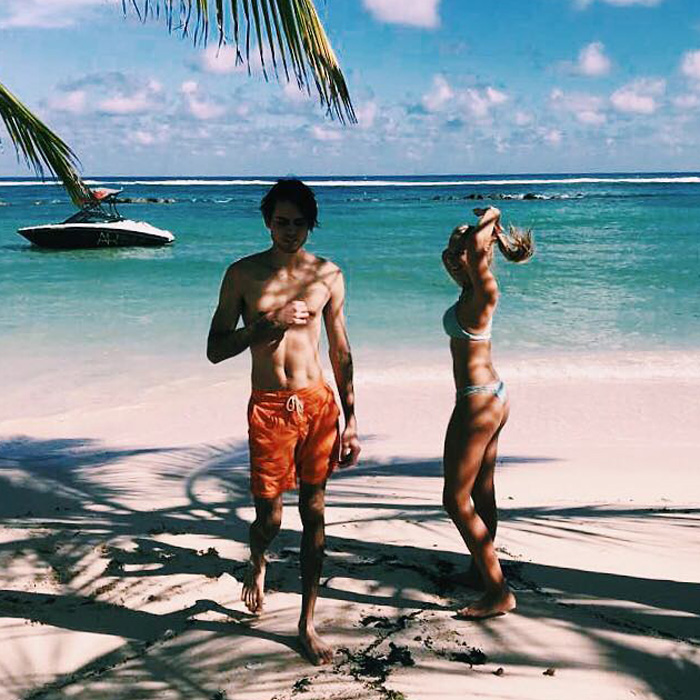 Evidently, fashion runs in the Iglesias family as back in May, Miguel’s twin sisters, Victoria and Cristina made their own fashion debut at the 2019 Met Gala.

MORE: Enrique Iglesias is dad goals when it comes to twins – take a look!

The twins looked stunning wearing identical pink and blue feathered gowns featuring a one-shoulder and high-low silhouette at the annual fashion event held at the Metropolitan Museum of Art.