Top model turned businesswoman turned Project Runway host, Karlie Kloss has opened up and confessed the reason of why she cut ties with retailer giant Victoria’s Secret. For years, the gorgeous 26-year-old was associated with the popular lingerie company, but in 2015 Karlie had a soul-searching experience that steered her from appearing in the lingerie-clad photos featuring sexy, barely-there sets VS is known for. Opening up to Vogue, the blonde beauty explained why working with Victoria’s Secret didn’t feel reflective of who she is and therefore chose to walk away. 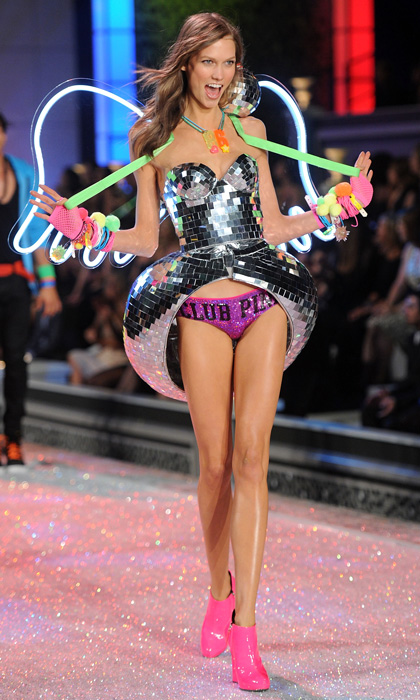 "The reason I decided to stop working with Victoria's Secret was I didn't feel it was an image that was truly reflective of who I am and the kind of message I want to send to young women around the world about what it means to be beautiful," she explained to the fashion glossy.

The supermodel added, "I think that was a pivotal moment in me stepping into my power as a feminist, being able to make my own choices and my own narrative, whether through the companies I choose to work with, or through the image I put out to the world." At the time, Karlie was also studying feminist theory at New York University which ultimately led her to take action on her beliefs. 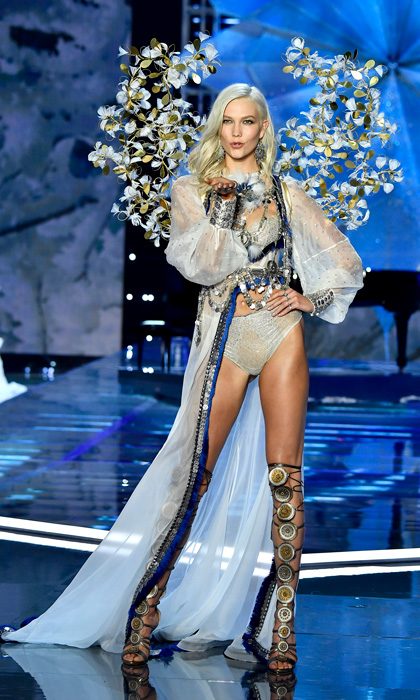 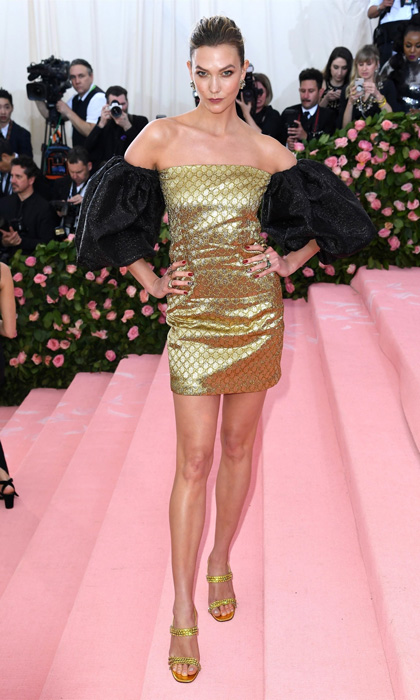 MORE: What happened when Zendaya and Karlie Kloss showed up to the same party in the same outfit?

The fashion star, who married her husband Joshua Kushner at an intimate ceremony back in October 2018, recently said their second round of I do’s with a western-inspired wedding in Wyoming. The now newlyweds celebrated their nuptials complete with horseback riding, line dancing and chic western-wear.