Demi Lovato has been largely keeping out of the spotlight for the past year, concentrating on her mental health following a rehab stay last July after an addiction setback that made the fans fear for her life. Now, however, she’s ready to tell her story. This week the star made an important announcement: she is working on a new album, and she is going to be as honest as she can be. 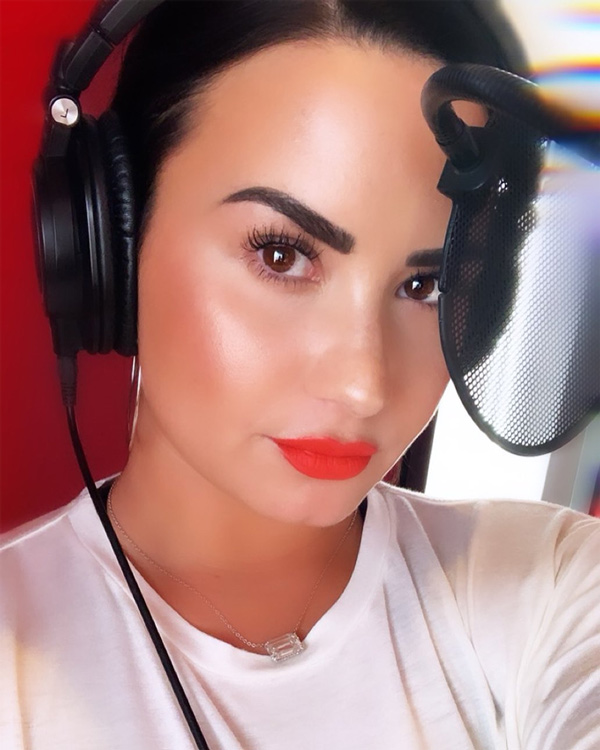 WATCH: Demi Lovato: All about Self-Love and Women's Empowerment

“You know what’s great about making an album?” she wrote. “You get to say anything you want, be as open and honest as possible and finally tell your side of the story regardless of who might not like it.” Needless to say, Demi's comments have prompted all kinds of speculation.

While she doesn’t specifically refer to last years’ dark episode in her post, Demi promised last December she would tell her truth about it when ready: “Someday I’ll tell the world what exactly happened, why it happened and what my life is like today,” she wrote, “But until I’m ready to share that with people please stop prying and making up s*** that you know nothing about. I still need space and time to heal..” 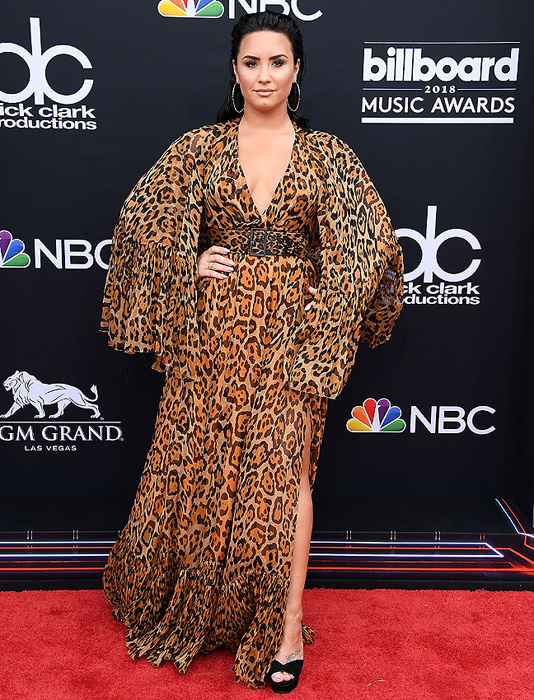 It seems Demi’s battle with addiction won’t be the only topic she will explore in the songs on her new album. She has given hints on who should be worried about the new release. “A honest enemy is better than a false friend,” the singer shared yesterday. “When in doubt, pay more attention to what people do and less to what they say. Actions not only speak louder than words, they are more difficult to fake.”

RELATED: Demi Lovato and more celebs present their inspirational books to inspire you

The Sorry Not Sorry spoke out after liking some fans comments suggesting old friends the Jonas Brothers and ex-boyfriend Wilmer Valderrama had abandoned her. Behold people, Demi is definitely back!