Ricky Martin and his husband Jwan Yosef are enamored with their little girl Lucia. Thanks to their adorable posts on social media, it’s evident the two can’t get enough of their daughter who’s just about six months old. And even though the couple is very discreet when it comes to their children, from time to time they like to give fans glimpses of sweet moments they share with their kids.

One of the latest memories to be captured was last weekend when Jwan shared an endearing video in which he appears quite happy, dancing in a bathing suit and wearing a big smile on his face. What was the occasion, you ask? Jwan was simply putting a show for the youngest of their three children, who was watching her handsome father from the comfort of her stroller. 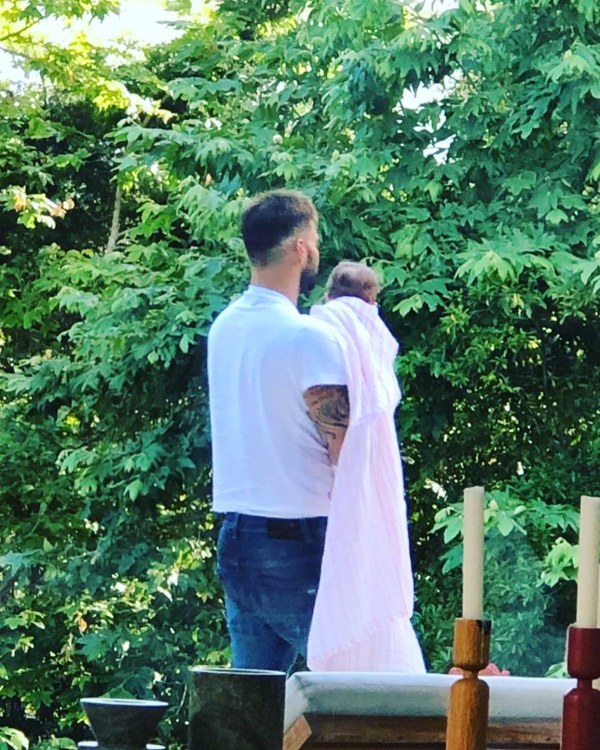 Jwan’s followers were quite moved to see him so devoted to his role as a father and loved seeing the fun moment he shared with his little girl. 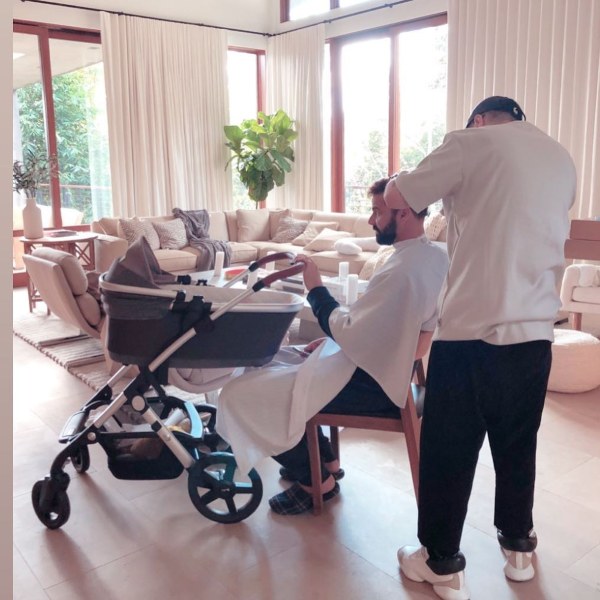 Among those who left a comment was Ricky Martin, who couldn’t help reacting to such a beautiful moment starring two of the most important people in his life. "This is my home," wrote the handsome Puerto Rican under his beloved’s post which has already garnered more than 90 thousand likes and more than 300 thousand impressions.

In love with his baby

Although the 47-year-old singer has shared few details regarding the birth of his daughter, Ricky Martin spoke about the first few days after welcoming his little one, confessing he has enjoyed them very much even though his dark circles didn’t wait to show up. 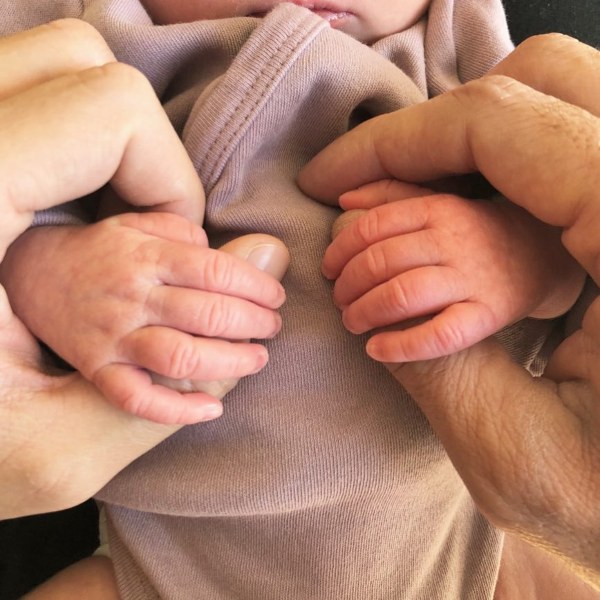 VIEW GALLERY Although they're highly private with their children, on a few occasions we get to see glimpses of cute, personal moments

During the 2019 Golden Globe awards, the actor walked the red carpet by himself as his husband had stayed home to watch their three kids, Matteo, Valentino, and Lucia. At the annual event, the La Bomba singer talked about his little girl. "She is a sorceress, she does what she wants with us and only has 10, 12 days. I'm in love, but like never before! It's an amazing thing," he said.