Juanes has been named as the 2019 Latin Grammy Person of the Year. The Colombian singer, 46, will be honored as part of the Latin Recording Academy's 20th anniversary for his humanitarian efforts and philanthropic contributions to the world through his work with his organization Fundación Mi Sangre (My Blood Foundation) and Paz Sin Fronteras (Peace Without Borders). The La Camisa Negra singer is also being recognized for his support for emerging artists, and, of course, his creative artistry. 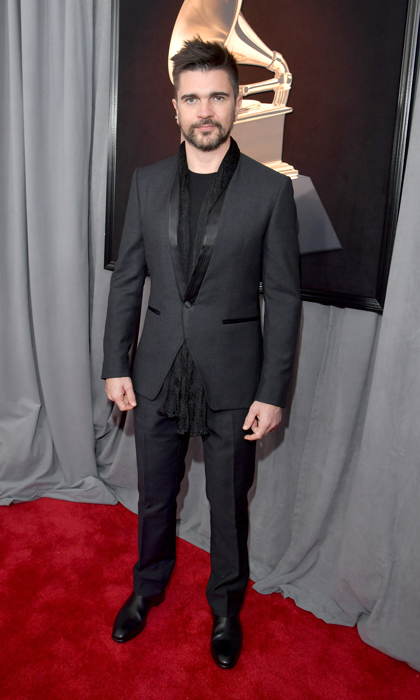 "I remember attending the Latin Grammy nominations announcement after my first solo album was released, and becoming so overcome with emotion from the shock of hearing my name called seven times, that I had to step outside for a moment to process how my life had just changed forever," Juanes said in a statement.

The 23-time Latin Grammy winner continued, "I was blessed to win three awards that year, and The Latin Recording Academy has been a fundamental part of bringing my music to a global audience ever since. Now, I am grateful and deeply honored to learn that I will get to join such illustrious artists as Juan Luis Guerra, Carlos Santana, Caetano Veloso, and more, as the Person of the Year honoree, while also helping The Latin Academy’s efforts to support future generations of new Spanish-speaking artists. " 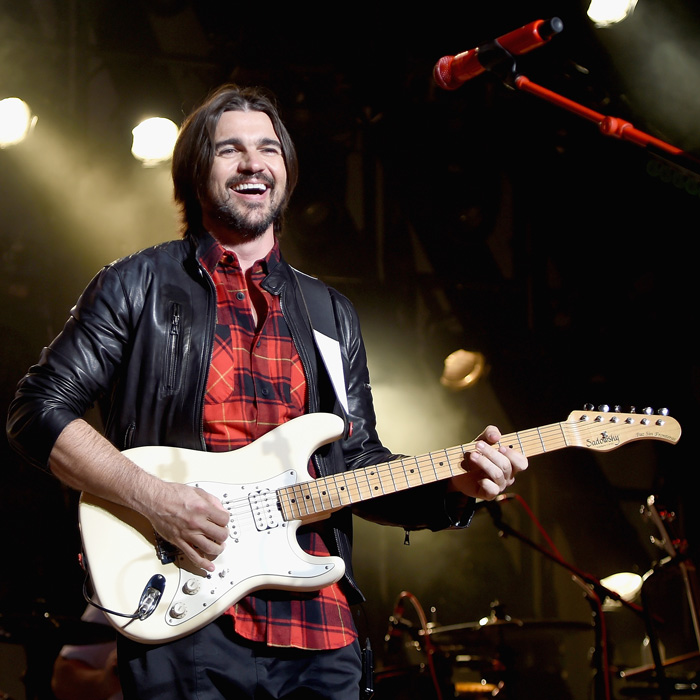 Juanes is following in the foosteps of past honorees Marc Anthony, Emilio Estefan, Gloria Estefan, Julio Iglesias, Ricky Martin, and Shakira. Mexican pop rock band Maná took home the honor last year. The Latin Recording Academy’s Person of the Year recognition is presented to musicians of Ibero American heritage in acknowledgment of their artistic achievements in the Latin music industry, their fellowship, and their humanitarian efforts.

The A Dios Le Pido singer will be celebrated with a star-studded gala on the eve of the Latin Grammys, November 13, at the MGM Grand Convention Center in Las Vegas. A tribute concert will take place at the celebration, featuring renditions of Juanes' songs performed by an array of artists and friends.