Cory Booker may not be an unmarried president after all. During his appearance on The Ru Paul show, the Democratic hopeful hinted at possibly saying “I do,” before a swearing in ceremony – if he wins the Presidential Election. When Ru pointed out that Cory would be the first unwed POTUS in a long time, he coyly hinted at the idea of marriage with his love Rosario Dawson. “The swearing in ceremony isn’t until the 21st of January 2021,” he said. “You never know what could happen before then.” 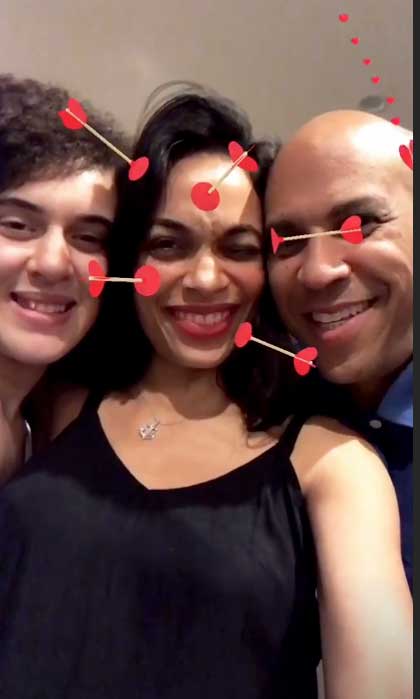 The moment was extra special for the pair, as it was the first time they addressed their status on the public stage together. Rosario proudly sat in the front row and witnessed the exchange. When Ru mentioned that the candidate was dating someone “really famous,” Cory corrected him by saying “someone really special.” Rosario, 40, and Cory, 50, have been dating since the beginning of the year. Since confirming their relationship in March, the actress and the politician have proven to be the ultimate couple goals.

In April, the Senator outlined his plan for their romance. “We’re just two people in love trying to build a great relationship every single day,” he told Good Day New York. "I’ll tell you what, in my best-case scenario, I get elected president, I serve two terms. That’s just ten years…nine years of my life,” he said. “What I’m trying to create with Rosario is something that’ll last forever.” 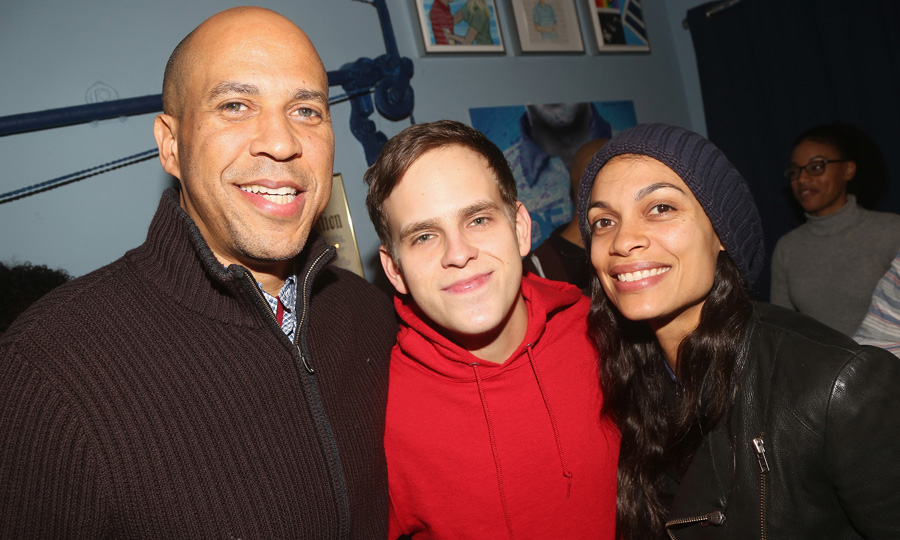 The politician and the actress confirmed their romance in March Photo: Getty Images

MORE: Rosario Dawson opens up about finding love while reaching this latest milestone

Rosario, who recently celebrated her milestone birthday couldn’t agree more. The Daredevil actress shared the sweet gesture by her beau, that keeps her in love – even from a distance. I call him Cab, but Cory sends me a song every day we’re not together, and it’s just stuff like that where I’m sort of like, ‘He is so romantic and beautiful," she told Extra. "“I’m just amazed and excited and blown away by my relationship with this wonderful man and his relationship with me and my family."