Shanina Shaik and DJ Ruckus’ romance did not have a fairytale ending. The Australian supermodel and the musician have ended their relationship – one year after tying the knot. "After careful thought and consideration, Shanina Shaik and Greg “DJ Ruckus” Andrews have decided to separate,” a rep for the pair tells HOLA! USA. “They move forward with much mutual respect and love for each other and ask to please respect their privacy during this time." 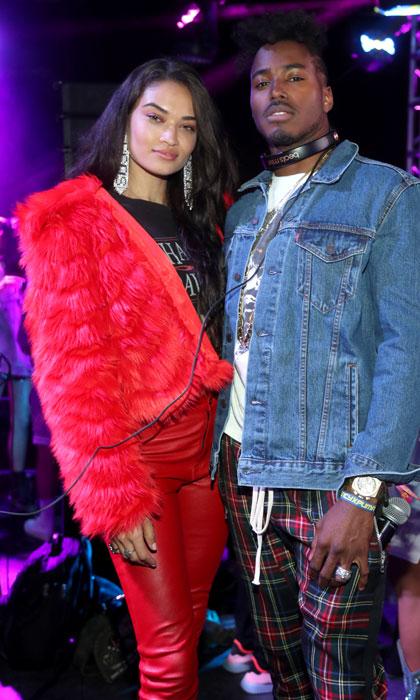 Shanina, 28, and DJ Ruckus, 35, have not been spotted out together since May when they were photographed in NYC. Prior, the pair were seen at the Coachella Valley Music Festival in April. Ruckus and Shanina began their relationship after meeting at the same music festival in 2015.

The DJ, who is related to Lenny Kravitz, proposed during a stay at the Fly Away singer’s private island in the Bahamas. The model and the DJ, whose real name is Greg Andrews, tied the knot during a romantic ceremony on April 28 on the same island. The Victoria’s Secret model wore two custom gowns by Ralph and Russo for the special occasion. 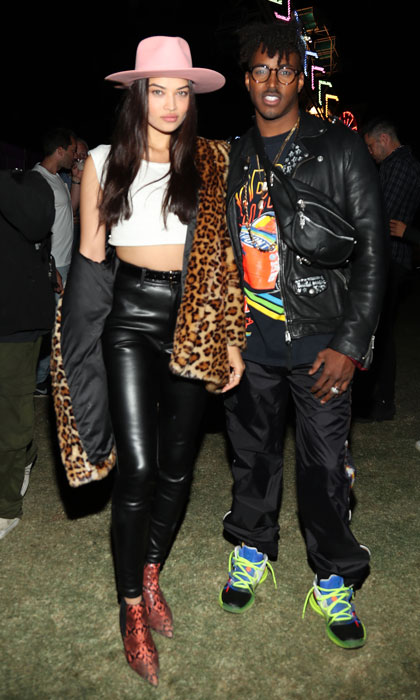 In February, the model opened up about starting the next chapter of her life with Greg, including “thinking about starting a family.” Shanina  told Rosie Huntington-Whiteley: “There are so many things on my dream board that I need to tick off and want to do, and hopefully I’ll do some more movies as well. If I can do all of that, I will be very happy.”

E! News was first to report their split.