Attention, Harry Potter fans! Four new books from the Wizarding World are set to be released this summer. Author J.K. Rowling announced the news on Pottermore to the delight of millions of fans around the world. However, don't expect to reconnect with the boy who lived and his friends—these four new books will be "shorts" and companion books to the original series that touch upon the lessons Harry and his friends studied in school at Hogwarts. 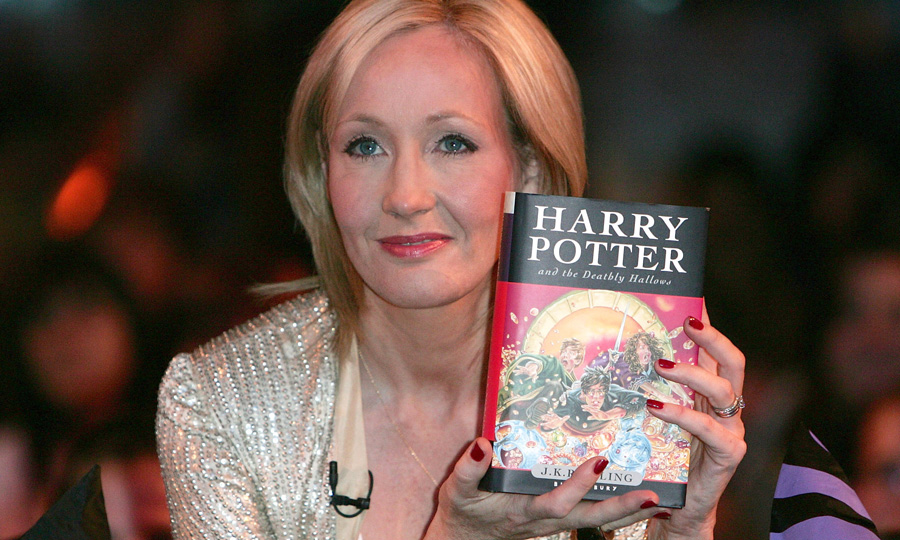 According to the statement, the books will take readers back to Hogwarts with "four bitesize reads" to "once again to learn about the traditional folklore and magic at the heart of the Harry Potter stories." Similar to previous companion books (re: Harry Potter: A History of Magic), this new series will also feature notes, manuscript pages and "charming" sketches as well as new line drawings from London-based artist Rohan Daniel Eason.

MORE: How Emma Watson went from Hogwarts to Global activist 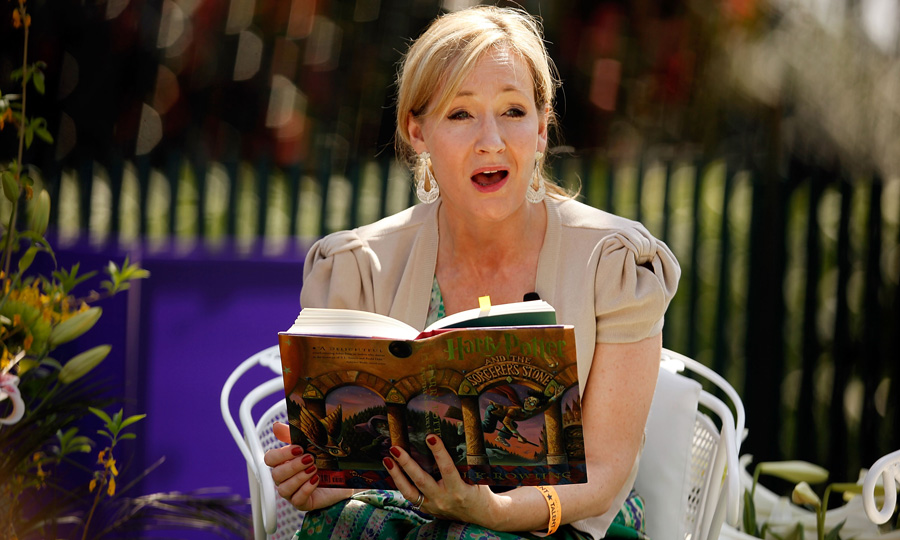 These eBook shorts are adapted from the audiobooks Harry Potter – A History of Magic and Harry Potter – A Journey Through A History of Magic, both of which were narrated by actress Natalie Dormer. Harry Potter fans all around will have a chance to "absorb the colourful characters and curious incidents of the real history of magic in a more compact form." The eBooks will be available in four different languages—English, French, Italian, and German—and are now available to pre-order on Amazon.