Chris Hemsworth and Elsa Pataky are (obvi) #couplegoals, but like any ordinary couple, these two have certain ticks and pet peeves they feel about each other. In an interview with News.com.au, the Thor actor revealed the one thing about him that most likely annoys the love of his life. "What annoys her about me?" he asked the publication. "Probably if I surf a little long or stay out a little late from time to time. But that's usually because of traffic!" 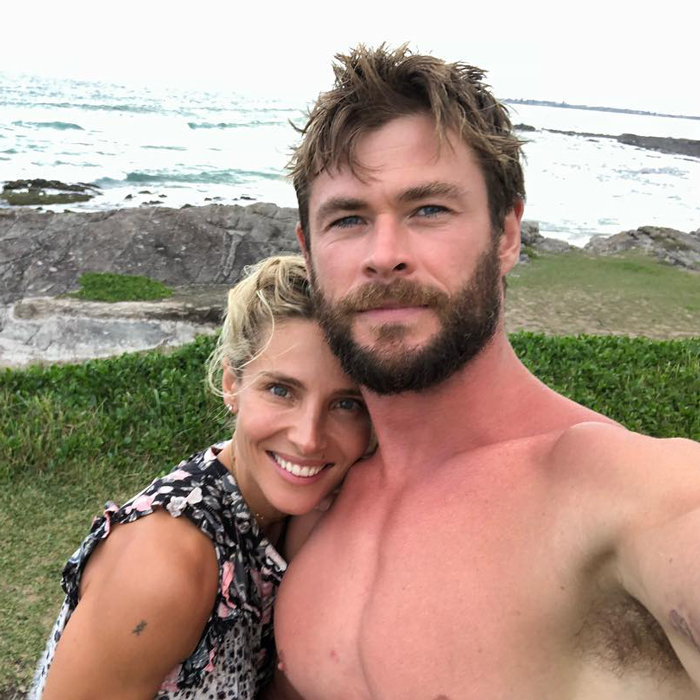 During an interview, Chris Hemsworth revealed the one thing about him that probably annoys his wife Elsa Pataky Photo: @elsapatakyconfidential

The 35-year-old then took back that answer and jokingly admitted he has no flaws. "What would annoy her? I'm perfect, nothing," he laughed. He did, however, confess that Elsa might feel differently if she's asked this same question. "But I can't wait for you to ask her that question," he said. "She'll give you a long list of things!"

The Avengers: Endgame actor was then asked if his wife does anything that annoys him. As any good husband would do, he couldn't say one thing about her that annoys him.  "Well, if she's reading this, 'nothing annoys me about her! I gotta make sure there is a place for me in the bed when I get back home," he laughed. 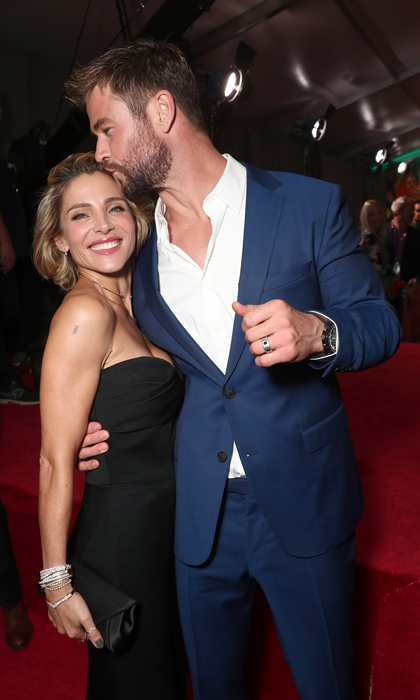 All things aside, this celebrity couple, who have three chidlren together, are as strong as ever. "I can be pretty damn stubborn, so can she, which is probably where we tend to butt heads occasionally," he shared about their life together. "But we've done pretty well to still be trucking along quite nicely, all things considered. We both have strong opinions and also both have a great amount of enthusiasm for what we believe in."