There’s no rush to the alter for Jennifer Lopez and Alex Rodriguez. The triple threat is in the process of judging World of Dance, wrapping her next feature film and prepping for a summer tour. So, how is the wedding planning with her fiancé? “It’s going good,” she told Entertainment Tonight. "I think we have a pretty busy year ahead of us, so you know, we are taking it slow.” Jennifer, 49, and Alex, 43, want to make sure that things are done right before making their way down the aisle. 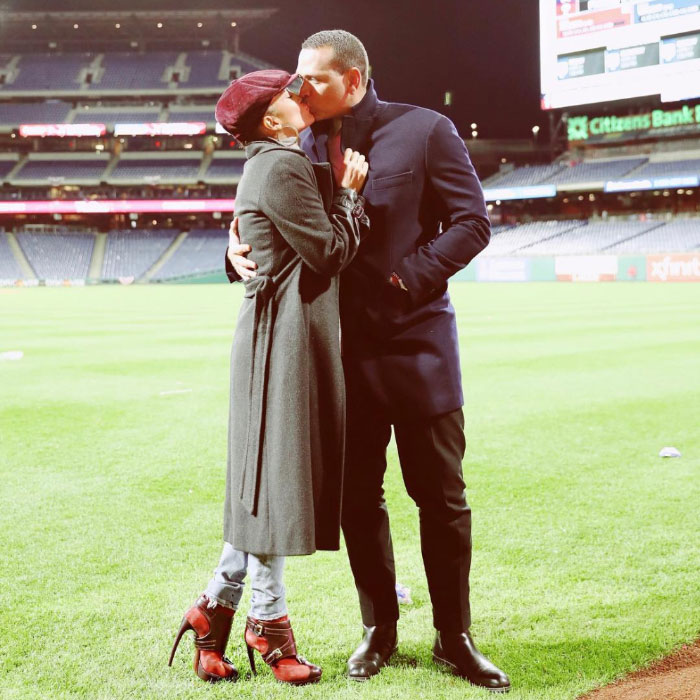 Jennifer Lopez and Alex Rodriguez are wedding planner on top of everything else they're working on Photo: @jlo

“There’s no rush. We really see this as something that’s gonna be forever and we’re gonna just take our time and do it right. And do it not rushed,” she shared. It’s My Party Tour planning hasn’t completely taken the back seat. The El Anillo songstress added that she has been looking at venues and wedding dresses, since her man popped the question. The former MLB star proposed to Jennifer in March during a lavish vacation in the Bahamas.

A-Rod perfectly executed his plan to surprise the Dinero singer – after two years as a couple. The New York Yankee star shared that he was “nervous and excited” to propose. After planning for six months, Alex made sure he got it right by popping the question to his assistant three times. "I planned it for about six months, and the three days prior to me going down on one knee and getting engaged, I rehearsed for three days in a row. Because I wanted the sunset to be perfect," he said during The Tonight Show Starring Jimmy Fallon. 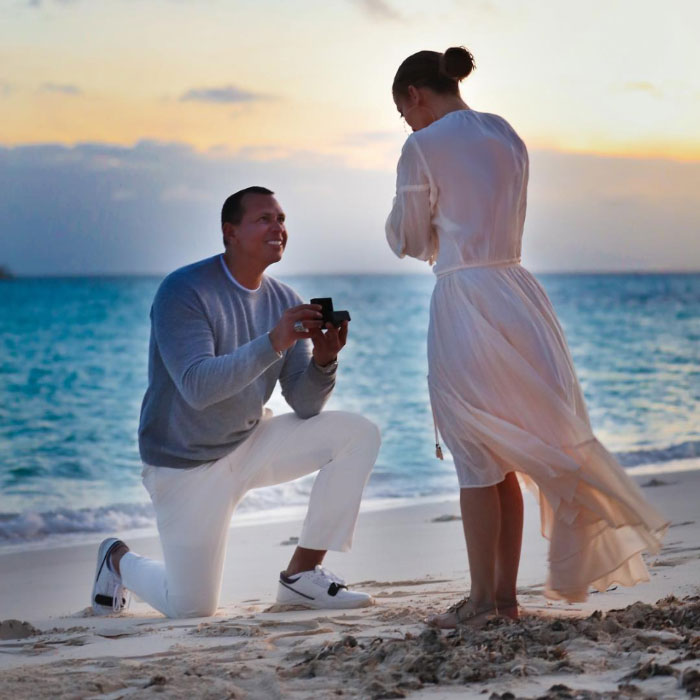 "I had my assistant Ashley with me.” For now, the only thing A-Rod is practicing are his moves for the It’s My Party Tour. The show, which will run from June – August, will be a family affair, as Jennifer’s children, Alex and his kids will all join her on the road. Making it a family affair, and maybe the chance for a wedding on the road.