For years John Travolta kept one 'mane secret,' hiding it well under luscious locks that harked back to the years where he wowed audiences as Danny Zuko with his electrifying, greasy pitch black hair. More than forty years after driving the ladies wild with his epic Saturday Night Fever and Grease dance moves, John opted for wearing life-like toupées, not knowing that a budding 'bromance' with Mr. 305, Mr. Worldwide aka Mr. International or as he's known to fans, Pitbull himself, would prompt him to embrace his thinning hair. 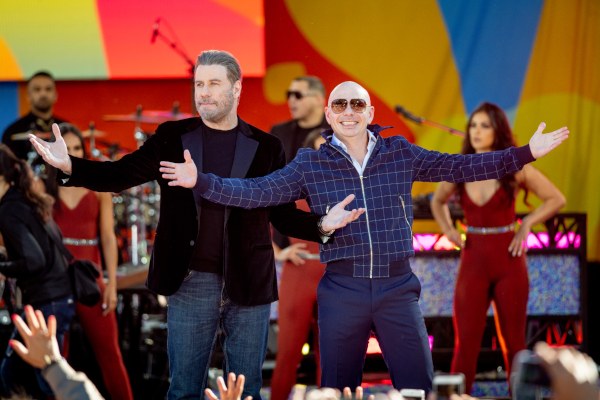 In June 2018, the actor rocked the stage with some serious moves when he danced to Pitbull's Fireball on ¡Despierta América!, leading us all to revel in the fact that his and Pitbull's Hollywood friendship is one we did not know we needed. Although it would take some time to make the decision to go au naturel, the final push came when Pitbull with his smooth looks and his smooth head inspired John to take the plunge. Pitbull has branded his baldness as part of his international appeal. 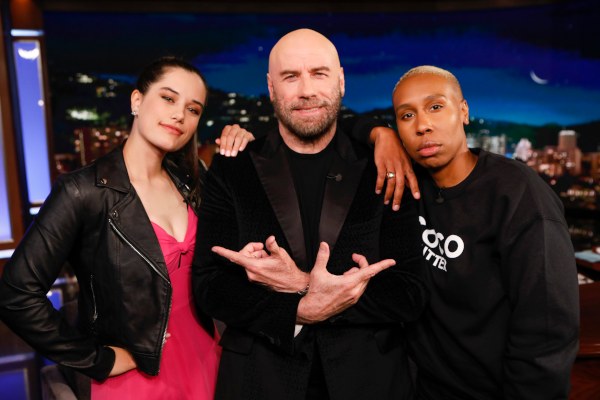 "I did a movie years ago called From 'Paris With Love' where I shaved it, so I got used to it, and some people got used to it. So it wasn’t a total shock," John told Lena Waithe, the TV host who is temporarily covering for the Jimmy Kimmel Live! show, during an interview for his latest film, The Poison Rose, in which he also shares credits with daughter Ella Bleu Travolta, who was also at the interview. 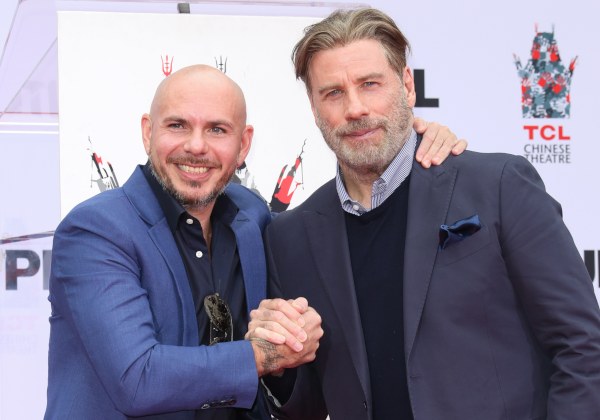 "I became friends with Pitbull — you know, all of us guys who do this have got to stick together. Both he and my family encouraged it," he said to Lena. And people are loving his new style, as all over social media the actor is being praised for his decision, with some fans commenting on his "sexy" look.

- John Travolta may have just taken Pitbull's Mr. 305's title: Watch him dance up a storm in Miami

The photo that started it all

It was back in January 2019 when Travolta made his "first official appearance" with a completely shaven head. Through his social media channels the actor posted a selfie alongside his daughter Ella. John never imagined that this photo would go viral and that his fans worldwide would celebrate his new look. In that same interview, the Pulp Fiction star admitted that he was surprised by the public's reaction, as he never imagined it would receive that level of acceptance nor that he would become the center of attention once more on social media. 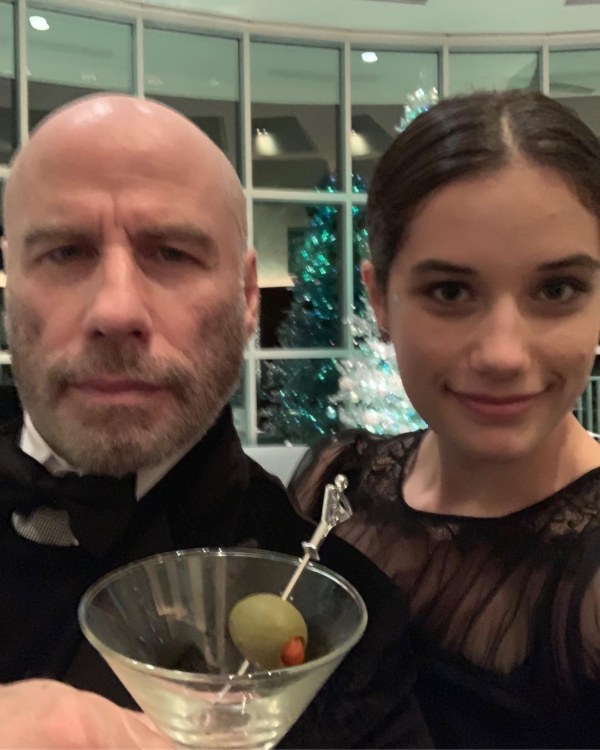 “It's just a haircut!" he said, remembering the last time he went viral was when he mispronounced singer Idina Menzel's name at the Oscars in 2014.