As it tends to happen in the world of entertainment, when two stars in the industry step out in the same or similar outfit, social media accounts instantly become flooded with contradictory comments about their looks. That's what happened with Jennifer Lopez and Kendall Jenner, who wore a very similar dress by Giambattista Valli. 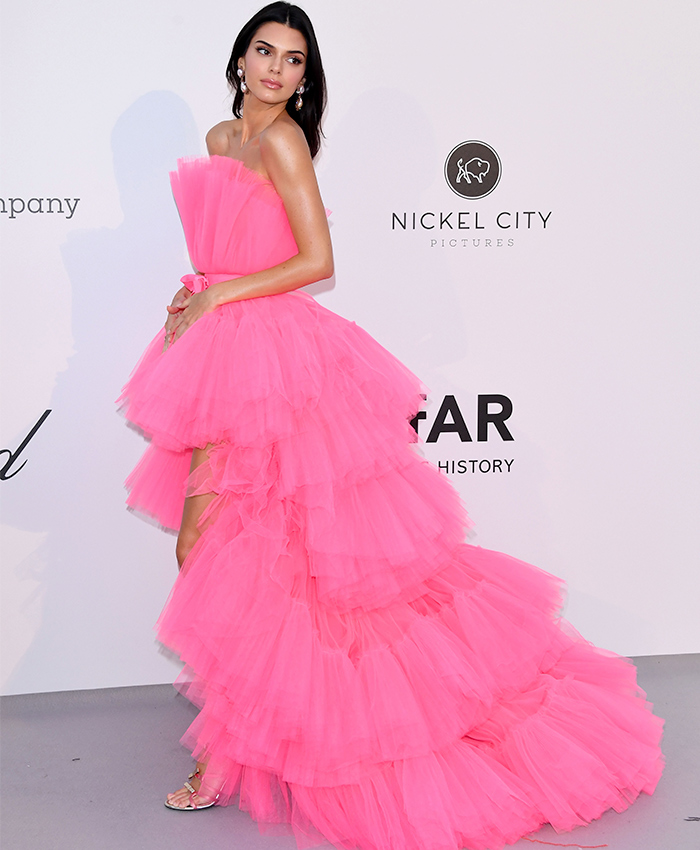 The young model from the Kardashian-Jenner clan recently donned this wonderful princess-like gown while in Cannes. The dress was created in collaboration with the Italian designer and mega-retailer, H&M. The result was an immediate comparison with JLo, who wore a similar version of the bold gown.

Kendall’s tulle gown features a pink flower and drastic high-low hem. Her look has given fashion experts a lot to discuss as divided opinions abound due to the great similarities between the design Jennifer Lopez wore to the Second Act movie premiere back in December 2018 and Kendall's dress. 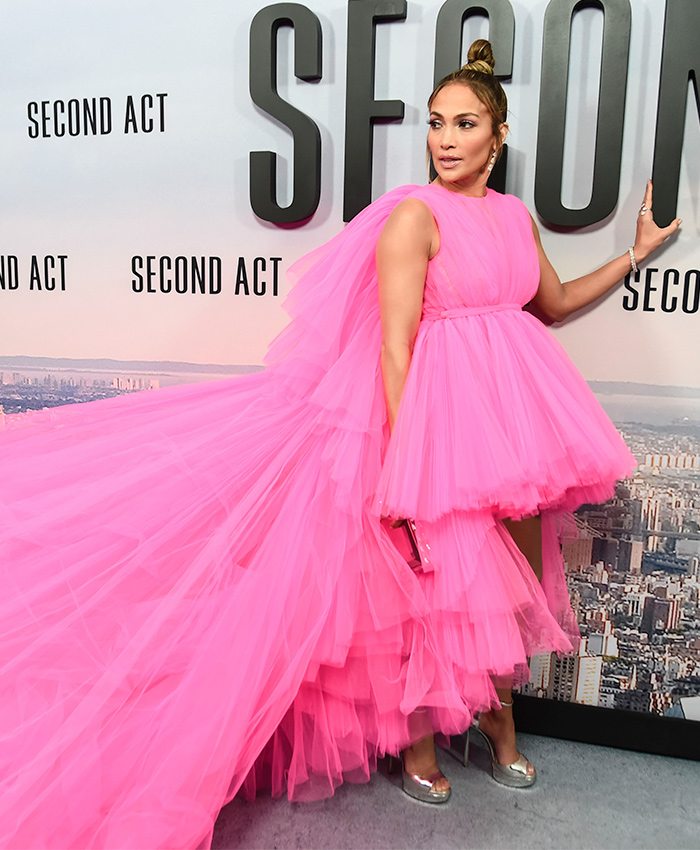 The dimensions of JLo’s dress compared to Kendall’s were extra voluminous. The fluorescent gown with miles-long tail and symmetrical skirt gave the star a hard time when trying to get around during the preview. Nonetheless, Alex Rodriguez’s fiancée perfectly completed her look with a high bun and silver platform heels.

MORE: The most stunning looks from the amfAR Cannes Gala

The mom-of-two and the second youngest of the Kardashian-Jenner siblings both come from very different worlds. They were both raised with different social backgrounds and are dedicated to different, albeit but related, careers. The Medicine singer has focused on her film career and music and comes from one of the most modest neighborhoods in the Bronx. She is also the mother of her and Marc Anthony’s twins, Max and Emme, 11.

On a different note, Kendall grew up among glamorous mansions in Los Angeles and has dedicated her career to modeling. She is yet to become a mother. Despite these differences, they seem to have a similar approach as far as fashion is concerned. Both versions of their dresses are extraordinary, but we leave the final say to our readers.