What is Target? How do you enter a car wash? Is there a VIP room at the vet? These are the questions Dwyane Wade is asking himself these days. After sixteen years playing in the NBA, the former pro basketball player is officially retired and entering life as an ordinary human being. During her visit to The Late Late Show with James Corden, Gabrielle Union shared that her husband is discovering what everyday life is like now that he doesn't have basketball practice 24/7. 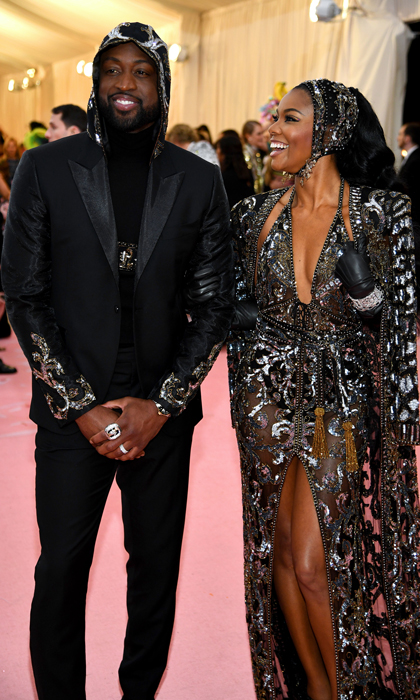 During her appearance on The Late Late Show with James Corden, Gabrielle Union talked about Dwyane Wade's life after the NBA

MORE: Jessica Alba did this sweet gesture for the birth of Gabrielle Union's baby

"He has no idea what's happening," she joked, before telling a story about his first time at Old Navy, where he kept questioning all the different kinds of clothes. "What is this place," he asked. The 46-year-old also revealed that the former NBA player knows nothing about washing cars or doing groceries.

"He's never been to a car wash," she said, adding that "he has no idea how much milk costs." According to her, the 37-year-old former NBA player thinks a gallon of milk  costs $20.  The 46-year-old actress appeared on the talk show alongside co-star Jessica Alba, who couldn't stop laughing about Dwyane's last journey, to promote their latest television series L.A.'s Finest. 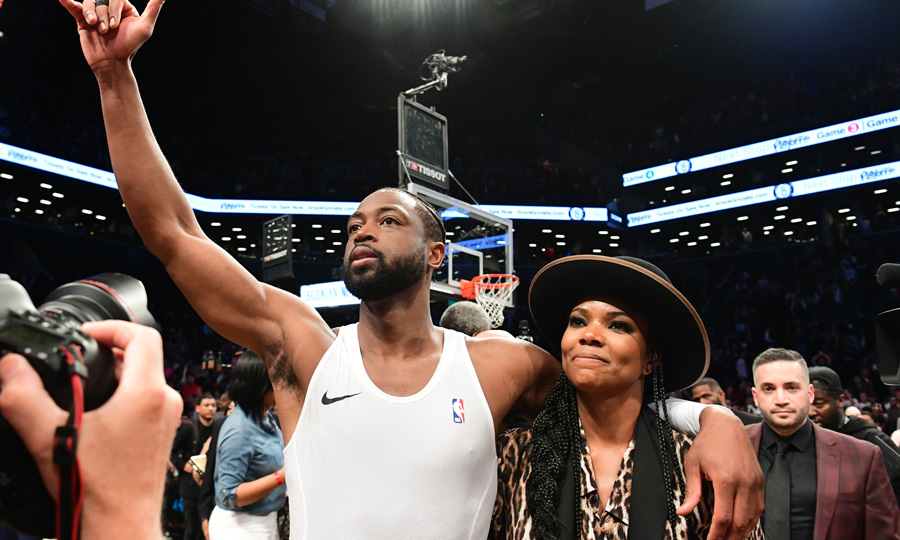 According to the actress, her husband thinks a gallon of milk costs $20

MORE: Gabrielle Union gets candid about her journey to motherhood

Gabrielle, who shares six-month-old daughter Kaavia with the athlete, revealed that a recent trip to Target left her husband in awe, as he discovered the magic of coupon. As for their next date? "Well we've got an amazing trip planned to the veterinarian," she laughed. "It's all discovery, he's so excited."