Will Smith admits he's “energetic and adventurous” and is confronting his fears by checking off a bucket list of experiences – including bungee jumping off the Grand Canyon and skydiving. The actor, who turned 50 back in September even persuaded his wife Jada Pinkett Smith, who is afraid of heights and airplanes, to go skydiving with him. But this here is a prime example of how love conquers all! On an appearance on The Ellen DeGeneres Show Will explained how he convinced Jada to jump off a plane. 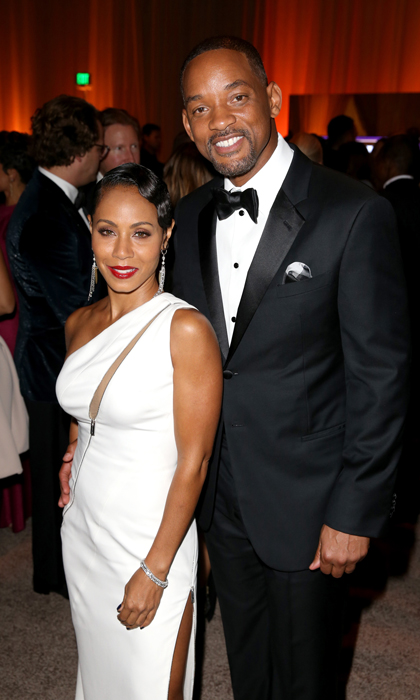 Jada, who is afraid of heights and airplanes managed to go skydiving for her hub's birthday

“It was my 50th birthday, and you know she was in this real fit of emotion, and she realized, ‘aw man we’ve been together for more than half our lives, and I love you so much,’ and she committed,” he explained. “And she was like, ‘I’ll do anything you want for your 50th birthday.” 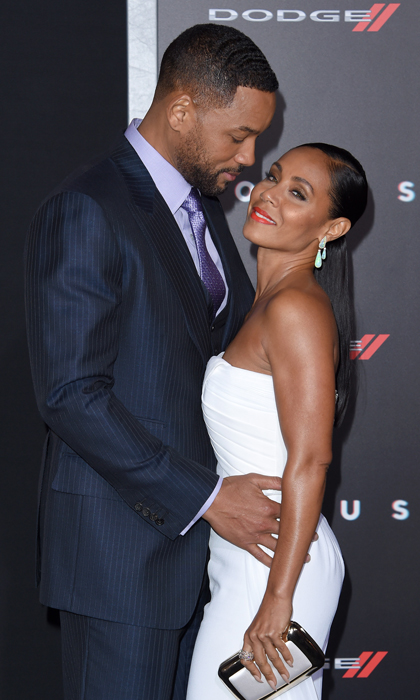 The famous couple have been together for over two decades

Meanwhile, Ellen played a short clip of the moment his 47-year-old wife jumps off the plane. The Fresh Prince of Belair star revealed their son Jaden, 20, also joined them on the exhilarating adventure. However, their daughter, Willow, 18, was not in for the plane jumping. When Ellen asked if Jada ended up liking it, the actor replied, ” Na, no. I thought she would see cause when I jumped, I had like a spiritual experience, you know.”

MORE: Jada Pinkett Smith shows off her revenge body after Will Smith embarrasses her on family vacation

The famous couple, who married on December 31, 1997, has been together for 22 years, but back in July 2018, the father-of-three told Tidal’s Rap Radar podcast they don’t define their relationship as married. “We don’t even say we’re married anymore. We refer to ourselves as life partners, where you get into that space where you realize you are literally with somebody for the rest of your life.”