It looks like the third time is the charm for actress Scarlett Johansson! The 34-year-old actress is engaged to marry Saturday Night Live comedian Colin Jost. The Avengers star, who was previosly married to Ryan Reynolds and French writer Romain Dauriac, confirmed the happy news to The Associated Press via her publicist on Sunday.

The couple have been together for around two years, and were first linked after they were seen kissing at an SNL after party back in May 2017. Still, Scarlett and the 36-year-old Weekend Update anchor kept their romance low key for months while speculation swirled about their status. They finally made their red carpet debut six months after their love story was first reported, stepping out for the American Museum of Natural History gala in New York City. Since then, the two have become a red carpet staple, and Colin has supported his now fiancée as she promoted the latest film in the Marvel franchise, Avengers: Endgame. 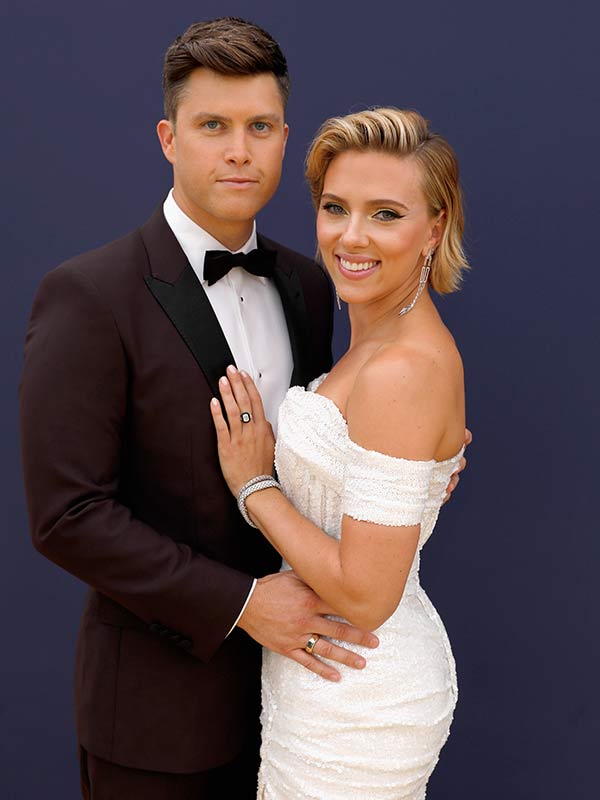 VIEW GALLERY
Scarlett, who has been married twice before, confirmed that she is set to marry SNL comedian Colin Jost

Mom-of-one Scarlett, who earned raves as a child actor for her role in 1998's The Horse Whisperer, was launched to fame as a 19-year-old starlet in Sofia Coppola's Lost in Translation alongside Bill Murray. She wed actor Ryan Reynolds, who is now married to fellow actress Blake Lively, in 2008 although they split two years later. She secretly married Romain Dauriac in October 2014 just a few weeks after welcoming a daughter, Rose, with the French journalist. The pair divorced in September 2017. 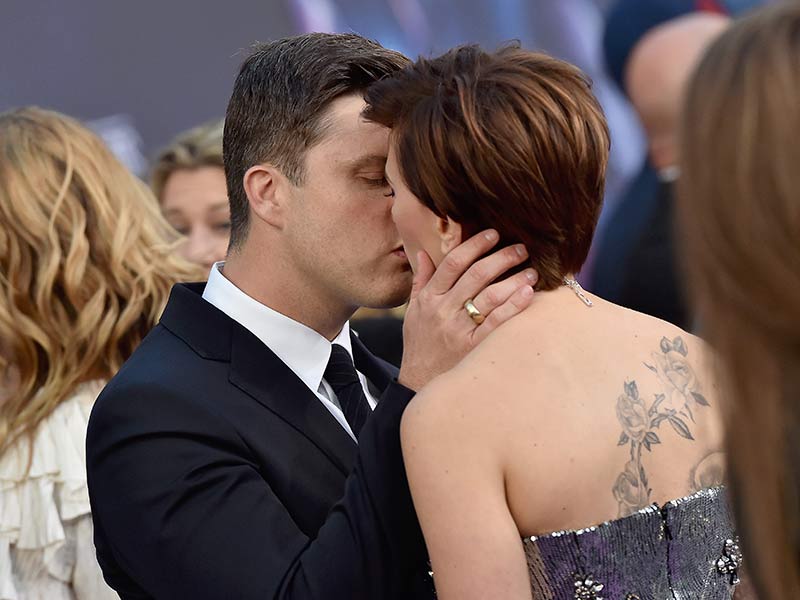 VIEW GALLERY
The two went public with their romance last year at the premiere of Avengers: Affinity War

Meanwhile, this will be the first marriage for Colin, who started his career as a writer on SNL in 2005. The Harvard University alum, who has won five Writer's Guild of America awards for his work on the show, has also appeared in films How to be Single and Staten Island Summer.