It's official: Cuban actress Ana De Armas will be starring as the newest Bond girl in the upcoming 007 movie. The news was announced during a cast Q&A at Ian Fleming's (author of the James Bond spy novels) Goldeneye estate on Oracabessa Bay on the northern coastline of Jamaica. Afterward, Ana jetted to Madrid to ring in her 31st birthday with family, friends and lots of Bond-worthy city views. 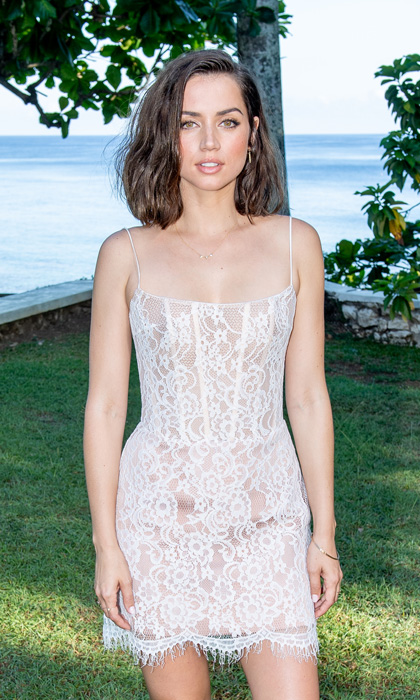 At the Q&A, new details of the upcoming movie surfaced. Ana's characater is named Paloma and the plot sees the 007 agent returning to the CIA after enjoying some peace and quiet time in Jamaica.

MORE: Get to know Ana De Armas, star on the rise, with these five fun facts

Besides Ana, another castmember has joined the ranks, and that would be Oscar winner Rami Malek, who will be starring as the film's villain. Daniel Craig will return as James Bond and other cast members—Ralph Fiennes, Lea Seydoux, Naomie Harris, Ben Whishaw, Rory Kinnear and Jeffrey Wright—will also reprise their characters.

Ana took to her Instagram to share the news that she will be joining the Bond family for the upcoming flick, which is currently titled Bond 25. "This is so exciting, I finally got to share the news," she exclaimed. "I’m so happy to work alongside these amazing talented artists. Can’t wait to start."

A few days after the announcement, the Cuban actress traveled to Madrid, Spain to kick off her 31st birthday. On Tuesday (April 30), she posted several Instagram stories, documenting the overseas celebrations. In the video, her friends and family are singing happy birthday to her before she blows out the candles. 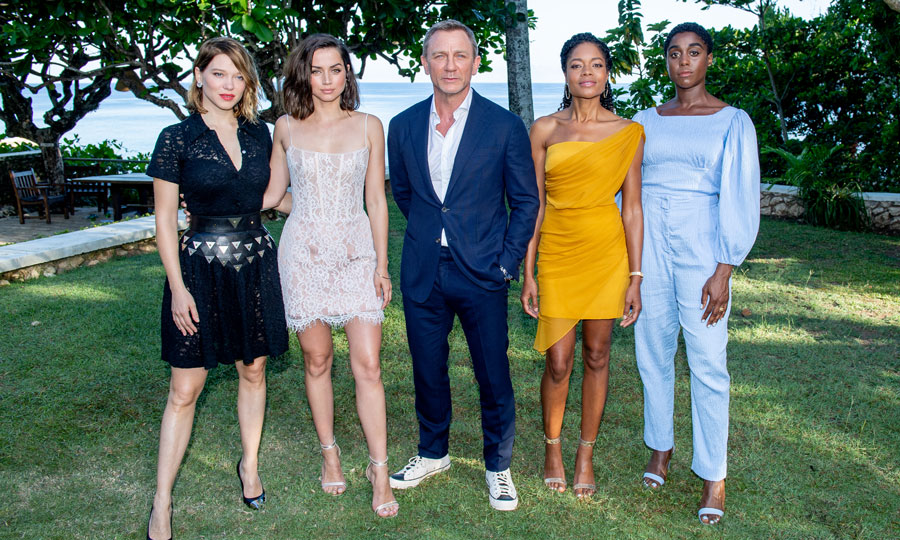 A few days after the announcement, the Cuban actress jetted to Madrid, Spain to celebrate her 31st birthday

Being the new Bond girl is just one of her many upcoming groundbreaking roles. She's slated to star as Marilyn Monroe in a  Netflix movie. Written by Andrew Dominic and produced by Brad Pitt, Blonde will see the Cuban actress portraying Norma Jeane Mortenson as she blossoms into the iconic movie star.

She has previously shared her thoughts on landing these highly-coveted Hollywood roles. "These roles are definitely rare. That’s my fight and I always try to go for them when they come up," she told Harper's Bazaar. "As a woman and a Latina, it’s pretty challenging. I have two separate labels to fight against, but I know I just have to stay strong and true to what I believe in."