The 2019 Billboard Music Awards is shaping up to be a star-studded event. On Tuesday, April 30, the full presenters list for the ceremony was announced by Dick Clark Productions. Eva Longoria and Becky G – who is fresh off of her appearance at the 2019 Billboard Latin Music Awards – are set to hand out awards. Joining the Latina beauties is Game of Thrones star Sophie Turner, Jennifer Hudson, Dave Bautista, Olivia Wilde, This is Us stars Chrissy Metz and Justin Hartley, Asher Angel, Kane Brown Jesse Spencer and more. 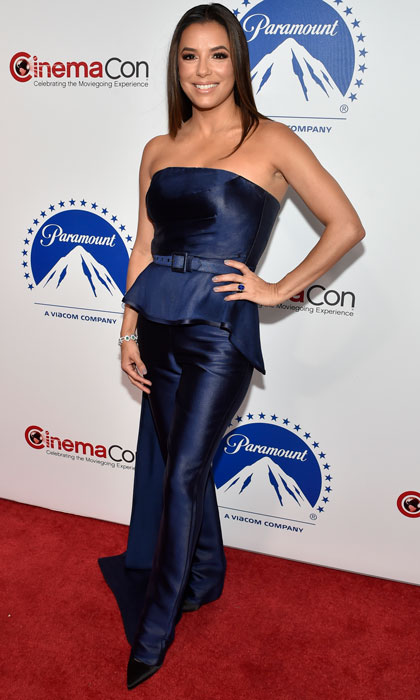 Eva Longoria will present during the 2019 Billboard Music Awards

In addition to the amazing list of presenters, the ceremony will have a host of star performances. Taylor Swift is set to open the show and perform her new single Me with Panic At the Disco’s Brendan Urie. BTS, Ariana Grande, the Jonas Brothers, Ciara, Dan + Shay and Panic at the Disco. Maluma and Madonna will hit the stage for the world premiere performance of their new single Medellín. Pop star Mariah Carey will be awarded the Icon Award. The A No No singer will take the stage and perform a medley of her biggest hits.

MORE: Mariah Carey's icon status will be celebrated at the 2019 Billboard Music Awards

Paula Abdul is also confirmed to close out the ceremony with a six-minute set featuring her songs Straight Up, Opposites Attract and Cold Hearted. This year’s ceremony could see one Dominican superstar breaking more records. Cardi B is in the lead with 21 nominations in 18 different categories. The I like It rapper could possibly take home the trophy in the Top Artist, Top Streaming Songs Artist, and the Top Radio Songs Artist categories. Keeping the momentum going, the 26-year-old Bronx native competes against herself in the Top Hot 100 Song, Top Selling Song and the Top Collaboration categories. 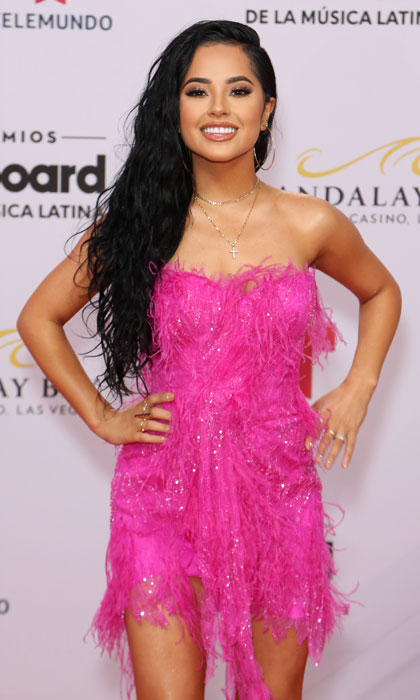 The ceremony will air live on NBC on May 1

THE BEST MOMENTS FROM THE 2019 LATIN BILLBOARD AWARDS

Drake and Post Malone trail close behind with 17 nominations each. While Travis Scott is up for ten awards. Late rapper XXXTentacion is up for 10. Other nominess include, Lady Gaga and Bradley Cooper, Ariana Grande, Beyoncé and Jay-Z and more. The Billboard Music Awards, hosted by Kelly Clarkson airs live in NBC, Thursday, May 1 at 8 p.m.