If you have been a fan of One Day at a Time since day one, you have watched Marcel Ruiz grow up in front of your eyes alongside Rita Moreno, Justina Machado and Isabella Gomez for three seasons. Although the Netflix hit won’t make it to a fourth season, the 14-year-old’s career is most certainly not ending with the show. In fact, Marcel has switched gears seamlessly from comedy to drama and is starring in Breakthrough, the miraculous true story of the Smith family, with Chrissy Metz and Josh Lucas.

Keep reading for his reaction to One Day at a Time’s cancellation, what it was like meeting the real John Smith and family, and if we can see him in an upcoming This is Us. 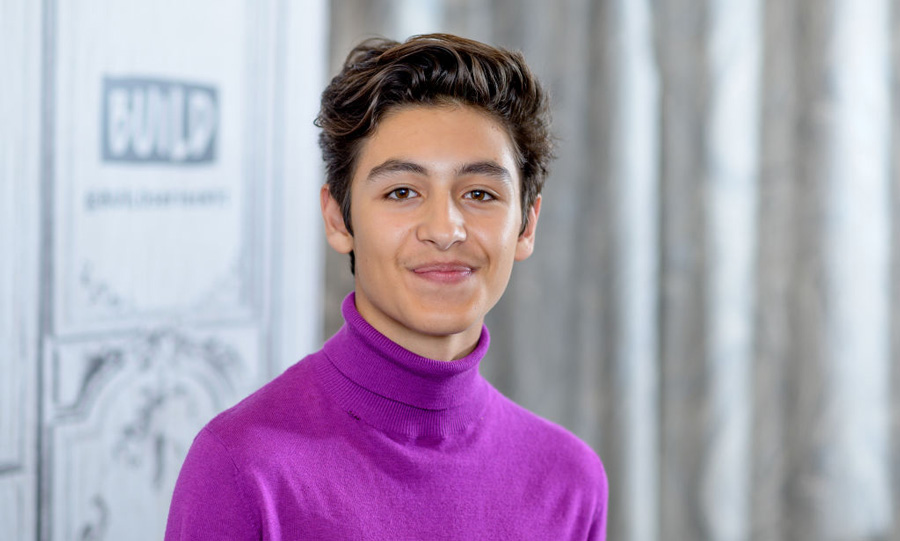 Marcel Ruiz is the breakout star of Breakthrough

HOLA! USA: What was your reaction to the news of One Day at a Time ending?
Marcel Ruiz: “I was a little surprised, and it caught me off guard. But yeah, that was hard, especially because it felt like losing a family. It taught me so much. It was such an inspiring show that represented Latinos in the realest way possible. I feel like it impacted and inspired so many people around the world.”

RELATED: The One Day at a Time cast is hopeful the series will get picked up by another network

You said adios to the Alvarezes and hello to the Smiths in Breakthrough, which is based on a true story. How was that experience?
“I feel like everyone that worked on this project really cared about this story. Since this story happened in real life, we really wanted to portray these characters in the realest way possible. Every day was a challenge, but we all had each other's backs.” 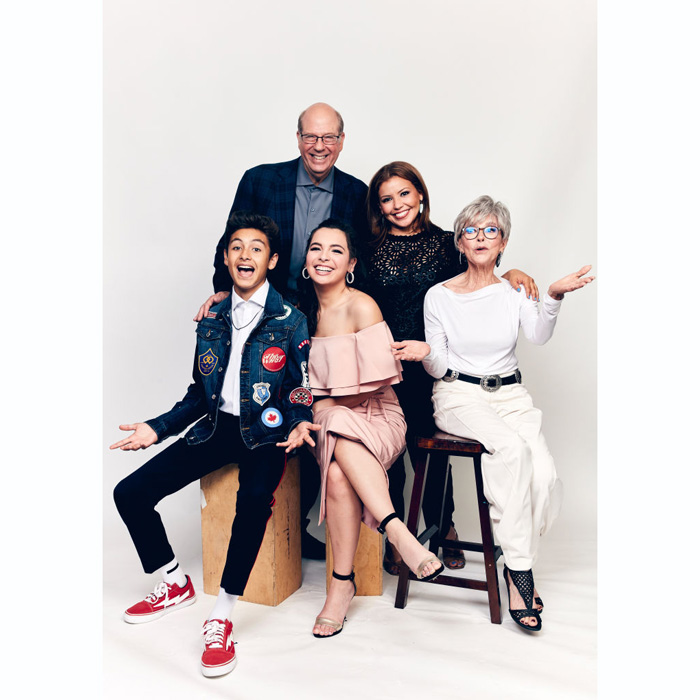 Even with the uplifting and inspiring outcome, it must have been heavy to film.
“We had hard scenes that we had to film. We had crazy conditions, but the set was so fun. Because my castmates were so funny, like Chrissy Metz, we all got along like a real family.”

Did it make you appreciate life and your own family while filming?
“Oh yeah, that's why it's such a beautiful story. It not only taught me so much about acting but also so much about life and the stuff that the Smith family did. I will, for sure, use it in my everyday life –being grateful for every moment that we have. I'm so thankful for my parents because they're always there, supporting me on set, and I feel much more comfortable when they're there watching over me.

Did you get to meet the Smiths?
“The first time I met them was two weeks into filming. It was one of the most important scenes that we were shooting. That put a little more pressure, but I feel like it was the perfect time to meet them. They showed us how much trust they had in us and how happy they were that we were playing their characters and telling their story. And getting to meet John and relating to him so much and just becoming friends with them and with the family, it was an amazing experience.”

MORE: Rita Moreno is one of our Latina Powerhouses 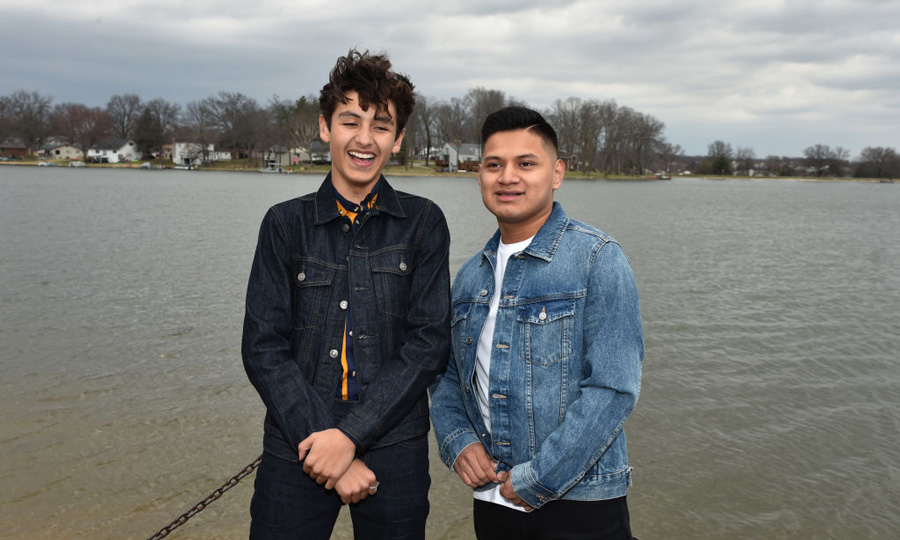 You are quite the basketball player in this movie…
“It's my favorite sport. When [John and I] met, we played basketball; we shared the love of basketball."

Who is your favorite player?
“I have a lot of favorite players just like Steph Curry. It’s crazy that he was part and worked on this film. He is one of the executive producers. When I heard that, I started screaming and running around. That was totally a dream because he's an idol to me.”

Working with Chrissy Metz –did you discuss a possible cameo on This is Us?
“She's my best friend now. Whenever I can work anywhere with Chrissy Metz, I'd do it, but I've watched some episodes of This is Us. I can't do it; it's too hard; it makes me cry. It makes me cry so much. It's such a powerful show. They went to the premiere, which was amazing, I got to meet some of the cast.” 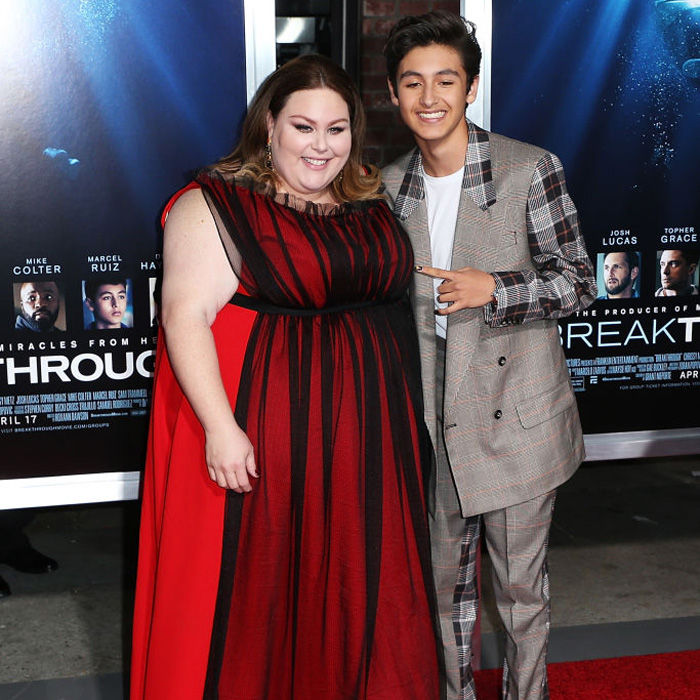 You filmed in Canada and you’re from Puerto Rico. Was the cold a big adjustment?
“When we filmed that ice scene, we had to go to a frozen lake. That day I had to be wet in a T-shirt and the weather was like -9 degrees. Every time I would be outside or something it would always be the coldest weather ever. The coolest part of that challenge and then struggling through hard scenes and locations was that it made me, actually, have to get into the character so much more. I couldn't imagine how hard it was for John when it happened.”

You’ve tackled comedy and now drama. What’s next for Marcel?
“I'd love to do what I am doing now. I'd love to keep working as long as it keeps bringing me good opportunities like this and use projects like these to inspire others.”

Breakthrough is in theaters now.