There’s nothing like a good ol’ trip down memory lane, right Justin Bieber? Just in time for Coachella, the 25-year-old took to Instagram to share an epic throwback picture of him and Kendall Jenner at the music festival circa 2015. Based on their facial expressions it’s unclear whether they’re singing, confused or simply having fun, but it’s his caption that truly gives it away. “Coachella better be this good this year @kendalljenner,” he wrote. Back in the day, there were whispers of a romance between Justin and Kendall but it was never confirmed whether the rumors were true. 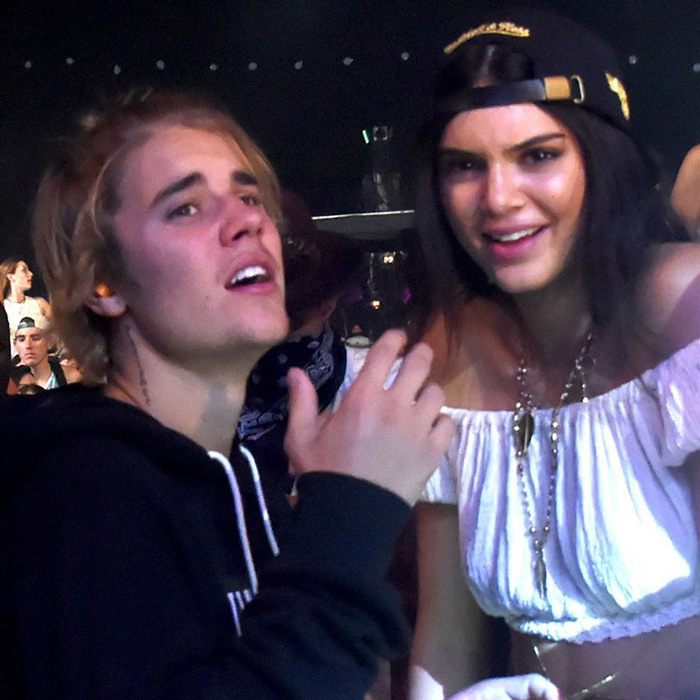 Justin shared an epic throwback of him and Kendall Jenner at Coachella four years ago Photo: Instagram/@justinbieber

Kim Kardashian’s younger sister commented,” HAHA I’m dead,” followed by two laughing emojis. And now that we think of it, it’s funny how life takes turns because his wife and Kendall’s best friend, Hailey Baldwin, attended the festival with the pair. The model, whom he married in a New York courthouse last fall, also commented with, “This pic gets me every time.” 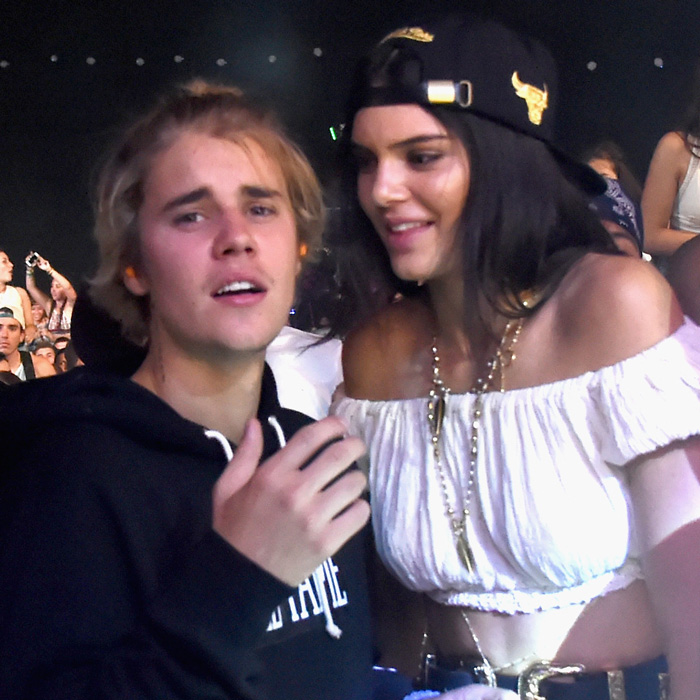 MORE: Justin Bieber and Hailey Baldwin open up about their relationship: 'Marriage is hard'

Everything seems to be going well for the couple, however, last month they announced they were postponing their wedding plans while Justin focuses on his mental health. A source told People magazine that the What Do You Mean singer and his wife would be putting wedding planning at a halt until Justin recuperated. 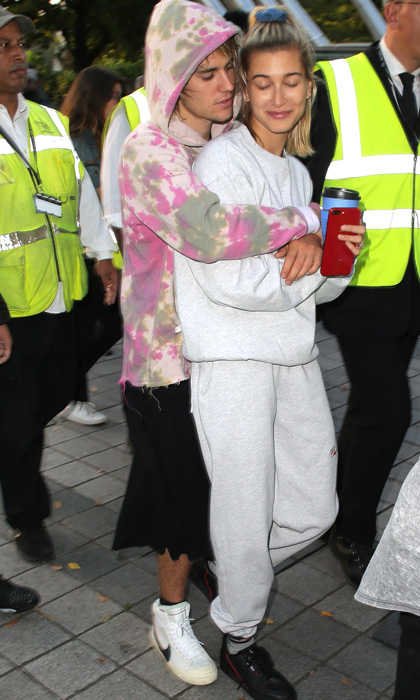 “They will still have a wedding eventually, but this is not their focus right now,” they said. “They haven’t sent out any new ‘save the dates.’ They will wait until Justin feels better and is excited about planning their wedding again.” But not everyone bought into the reasoning behind the wait – and by everyone we mean fans of the Selena Gomez and Justin Bieber era. Fans of Jelena were quick to comment he was only doing this to get back at his former love.

MORE: This is how Selena Gomez reacted to Justin Bieber's comments about the 'love' he has for her

To this Justin replied with, “She will always hold a place in my heart, but I am head over heals in love with my wife and she is absolutely the BEST THING that has ever happened to me period.”