Besides Maluma’s obvious talents of singing and dancing, it seems he also has a special gift for charming babies. As usual, the Pretty Boy melted the hearts of his followers on social media, but this time it was thanks to his sweet and nurturing side with kids. The Colombian singer pampered and showered with love the baby of one of his colleagues as he bottle-fed the sweet baby. Based on the video, the daughter of David Gallego Escobar, from the group Piso 21, enjoyed the company of Maluma and kept calm in the arms of the singer. 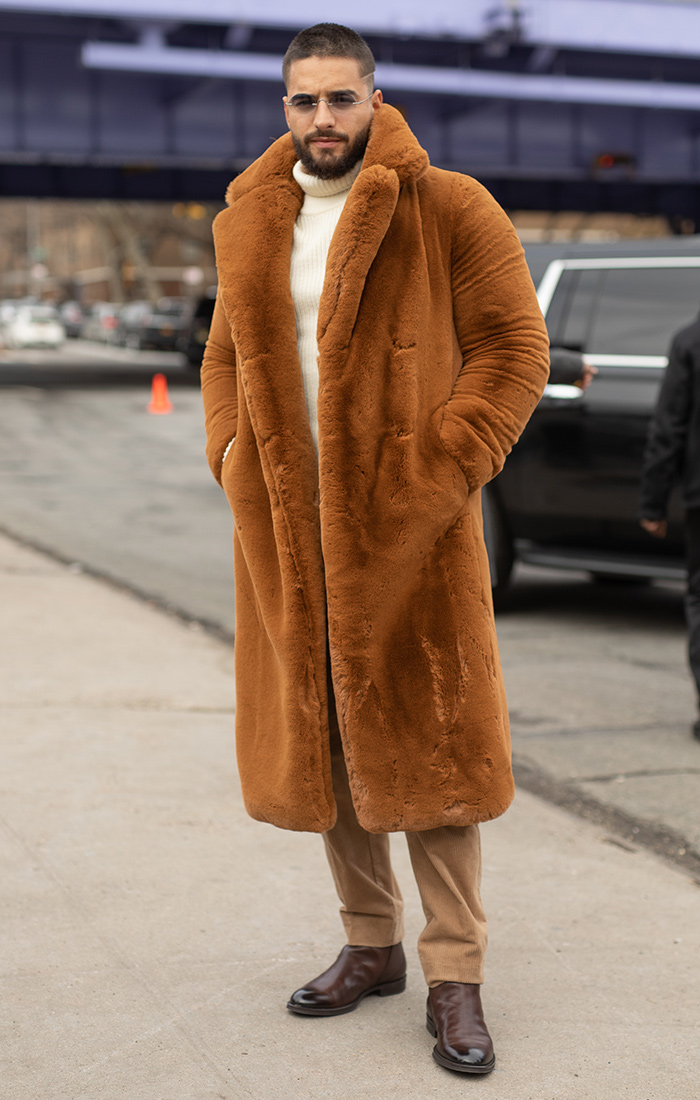 In the clip, shared through David's Instagram Stories, Maluma is seen as a total pro while carefully carrying little Ella and feeding her a bottle. At that moment, the proud father approaches them and 'interrupts' the magical moment as he laughs and jokes by saying: "Ella, Ella, who is giving you that bottle? Who is that ugly man?"

Undoubtedly, one of the most charming moments of this short video was when the Felices Los 4 singer kissed the baby’s head, revealing his caring and affectionate side.

Maluma and his personal plans

It’s no secret Juan Luis Londoño – Maluma’s real name – wants to become a family man one day. In an exclusive interview with our sister publication HOLA! Colombia, the 25-year-old opened up about his personal dreams, and of course, the words "marriage" and "children" came about. 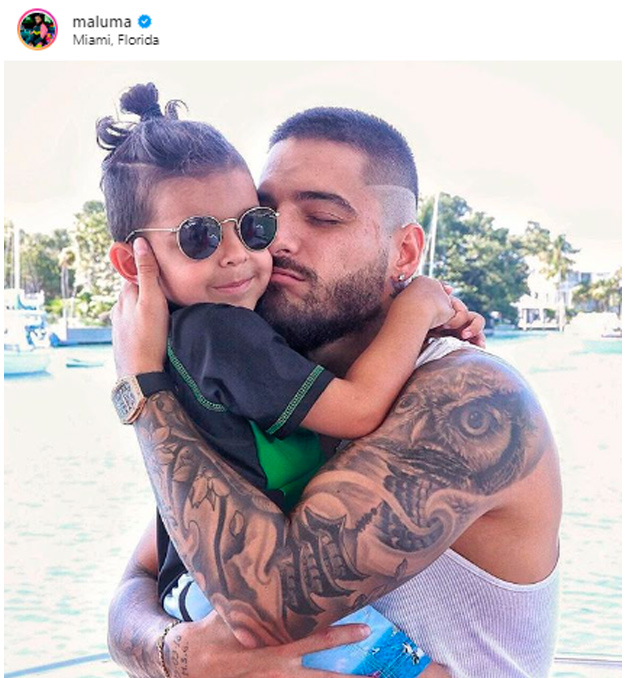 VIEW GALLERY For the time being, children are not a priority for the Felices Los 4 singer, but one day he hopes to be a family man Photo: Instagram/@maluma

When asked if he saw himself as a marriage man, he answered that pure and real love was enough for him. "It worries me that every time a couple gets married, it ends. I do not understand why. I prefer to love unconditionally. I would love to get married, but I prefer to have a real love and not depend on a ring to have a bond."

He also explained how he would like that to be with the woman of his life. "Sure, I want to get married, live in a giant hacienda with horses, have children, but at the moment I do not put a lot of head into that. I have other priorities." 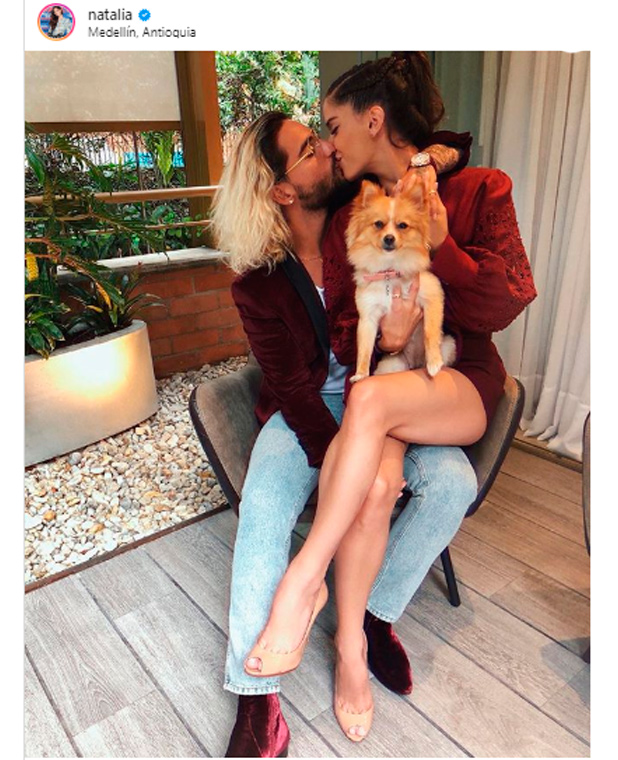 VIEW GALLERY "I want to be a young father, but not yet. I still have many things to do," he told HOLA! Colombia Photo: Instagram/@natalia

And he added that nothing would make him happier than becoming a father. "I want to be a young father, but not yet. I still have many things to do; My career is starting, and I am living wonderful things. I have to burn stages and prepare to give all the love to a child."

MORE: Maluma and Natalia Barulich can't keep their hands off each other in Italy

For the time being, any plans to start a family will have to remain in the backburner because he is focused on his musical career and on his new 11:11 world tour, which starts in May. On top of that, Maluma is enjoying his current relationship with Natalia Barulich, with whom he’s had a wonderful relationship for almost two years.