Jeff and MacKenzie Bezos have finally settled their divorce. On Thursday, the founder and chief executive of Amazon announced that he will keep 75 percent of the $144 billion of their joint Amazon stake, while MacKenzie will keep a quarter, which translates to approximately 4 percent of the company. 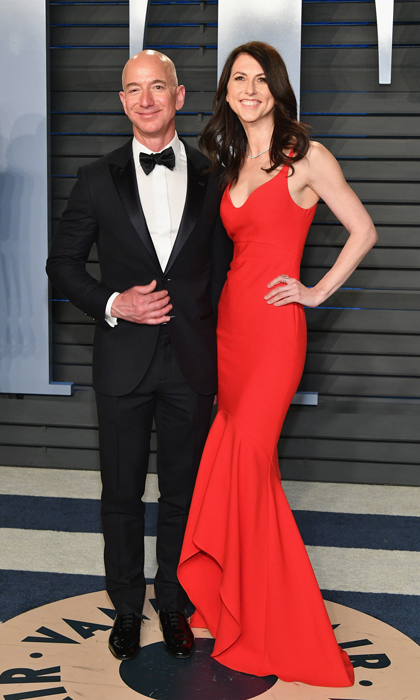 On Thursday, Jeff and MacKenzie Bezos settled their divorce

MacKenzie's stake, which is worth more than $35 billion, will make her the third richest woman in the world behind L’Oréal’s Francoise Bettencourt Meyers (worth $52.9 billion) and Walmart’s Alice Walton (worth $45 billion). It will also make her the 26th-richest person in the world ahead of Michael Dell (worth $34.3 billion).

Jeff will continue to rank as the world's richest person with a net worth above $110 billion. The Amazon founder posted this statement on Twitter: "I'm so grateful to all my friends and family for reaching out with encouragement and love. It means more than you know. MacKenzie most of all. I'm grateful for her support and for her kindness in this process and am very much looking forward to our new relationship as friends and co-parents. In all our work together, MacKenzie's abilities have been on full display. She has been an extraordinary partner, ally and mother. She is resourceful and brilliant and loving and as our futures unroll, I know I'll always be learning from her."

After the settlement, MacKenzie also posted her statement on Twitter: "Grateful to have finished the process of dissolving my marriage with Jeff with support from each other and everyone who reached out to us in kindness, and looking forward to the next phase as co-parents and friends. Happy to be giving him all of my interest in the Washington Post and Blue Origin and 75% of our Amazon stock plus voting control of my shares to support his continued contributions with the teams of these incredible companies. Excited about my own plans. Grateful for the past as I look forward to what comes next." 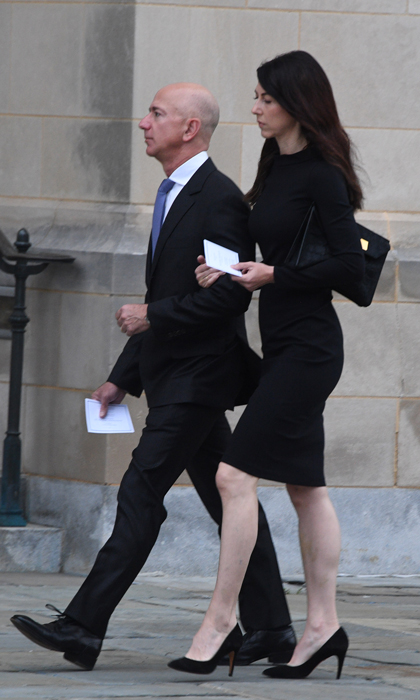 The Amazon founder and chief executive officer announced he will keep 75 percent of the company's stake, while MacKenzie will walk away with 25 percent, making her the third richest woman in the world

As Forbes reports, Jeff and MacKenzie filed a petition for divorce on Thursday, April 4 and will expect an official decree to be filed in July. The couple announced their divorce earlier this year in January after reports that Jeff had been unfaithful with TV anchor Lauren Sanchez.