Cory Booker isn’t bothered by his girlfriend Rosario Dawson confirming their romance to the public. During his appearance on the Ellen show, the presidential hopeful dished about the moment the actress confirmed their love to TMZ. “You know, she was visiting me in D.C., and then she left to the airport, and she got ambushed at the airport,” he said. “I suddenly get this little video from her saying I got TMZ’d! I don’t have makeup on this and this and that. She was wonderful and she’s just an incredible human being.” 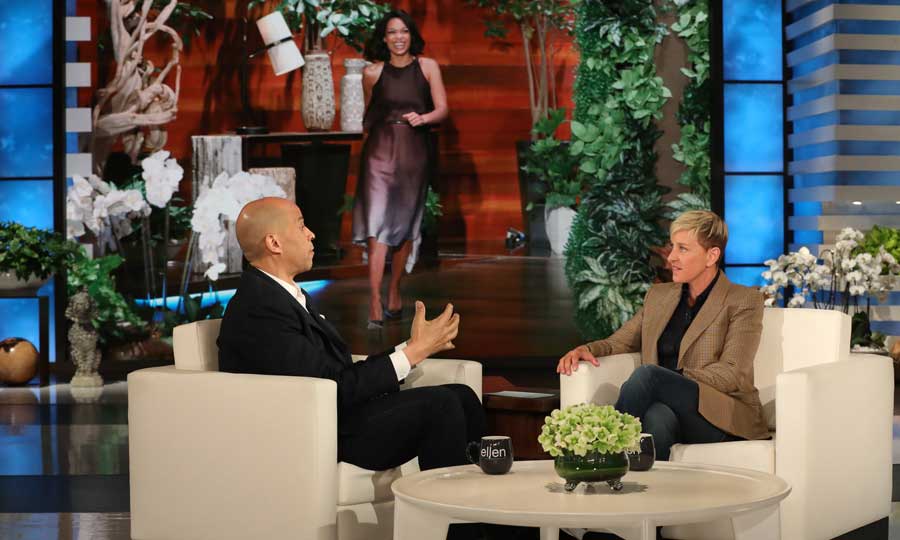 Cory, 49, mentioned that although their relationship is difficult, he has learned a lot from Rosario, 39, who he calls a “deeply soulful” person. “Sometimes, you show the greatest strength when you make yourself vulnerable,” the New Jersey native said. “She really has this nurturing spirit that has made me more courageous not just in the love that I project and want to see in our country, but I think in our own personal relationships to love more fearlessly.” He continued: “I’m very, very blessed to be with somebody that makes me a better person.”

It's Official: Rosario Dawson confirms her romance with Cory Booker

Although the exact timeline of their relationship has not been confirmed, the couple were first spotted together at the top of the year. When it comes to wedding bells, that could be in the plans, but won’t come until after his potential move into the White House. When asked by Ellen if he would wait to say his “I dos” until 2021, Cory agreed under the condition that Ellen would preside over the wedding. 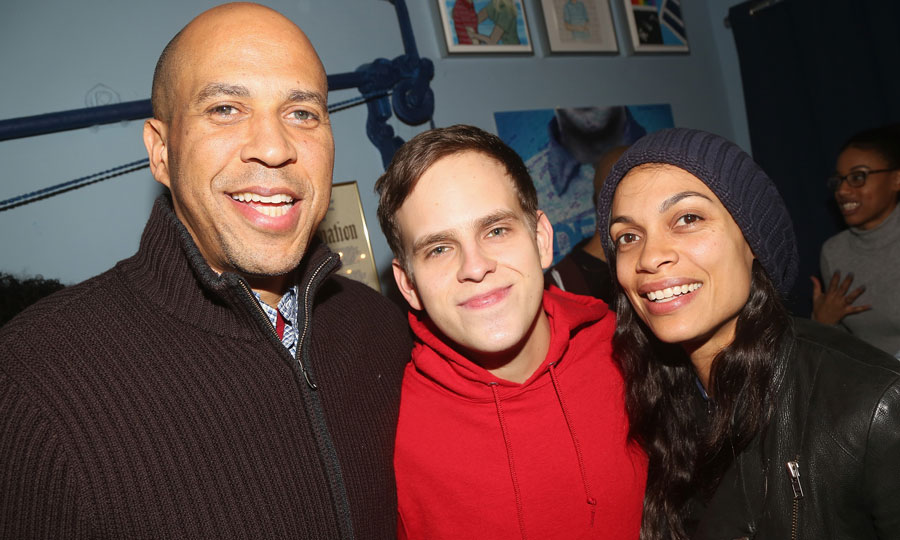 Rosario hasn’t been that open when it comes to sharing wedding plans. When asked about becoming a potential first lady, the Daredevil star played coy and said that she is just enjoying her time with her beau. “I am just so grateful to be with someone I respect and love and admire so much,” the told TMZ. “And is so brilliant and kind and caring and loving.”