When it comes to the fashion and beauty industries, Latinas are continuing to strive for inclusivity and diversity. Top models, Joan Smalls, Lineisy Montero and Izabel Goulart are not only inspiring fashion enthusiasts to stay up with trends, but they’re also taking matters into their own hands when it comes to expanding multicultural representation. As for Brazilian-American influencer, Camila Coelho, she’s taken both industries by storm with her globally popular YouTube channel.

These Latina beauties are more than a pretty face, they’re Powerhouses, who are inspiring open-mindedness in the worlds of fashion and beauty. 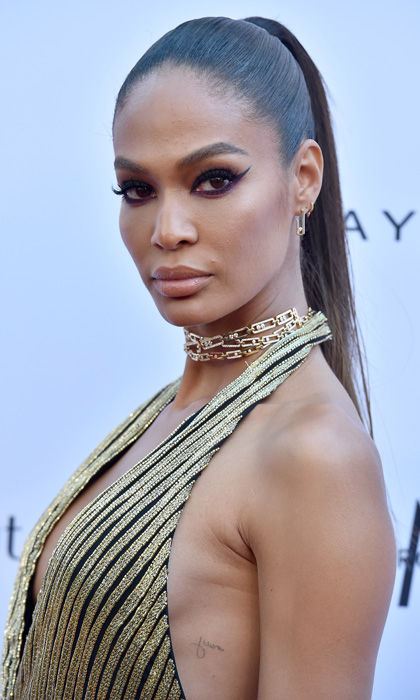 MORE: Lineisy Montero's ingredients for radiant skin are likely found in your kitchen

Lineisy Montero
Dominican model Lineisy Montero revolutionized the fashion industry since the moment she appeared on the Prada catwalk in 2015. According to Models.com, the 23-year-old currently ranks as one of the top 50 models and has represented premier brands including Marc Jacobs, Balenciaga and Versace among many others. “For me, beauty is being you,” says Lineisy, who works towards diversity and challenging Eurocentric standards of beauty. 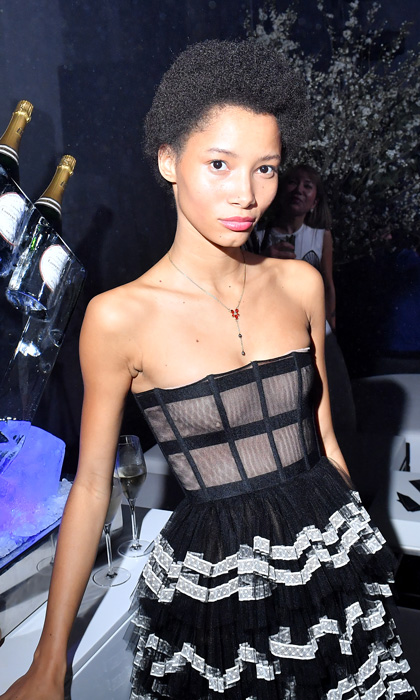 Lineisy works towards further implementing diversity in the fashion industry

MORE: Joan Smalls on inclusivity with beauty and fashion brands: 'Do it because that's your core value'

Izabel Goulart
From 2005 to 2016, Izabel slayed the fashion runways as a Victoria’s Secret Angel. The gorgeous model, who was born in Sào Carlos of Portuguese and Italian descent admits growing up wasn’t easy. “I was so skinny and tall. Everybody called me a giraffe,” she shares. Since joining the industry, the 34-year-old has modeled for A-listers such as Givenchy, Chanel, Ralph Lauren and Stella McCartney. Izabel has modeled for A-listers such as Givenchy, Chanel, Ralph Lauren and Stella McCartney

Camila Coelho
The Brazilian-American fashion blogger and make-up vlogger boasts more than 7.7 million Instagram and almost 280,000 Twitter followers around the world. The Boston-based content creator, who began posting beauty tips in Portuguese to her YouTube channel in 2010, is a strong supporter of women, and has three top tips for all the empowered ladies out there: "1. Believe in yourself. 2. Whatever you decide to do, do it 100%! 3. Don’t be afraid of failure; you will learn from it!" 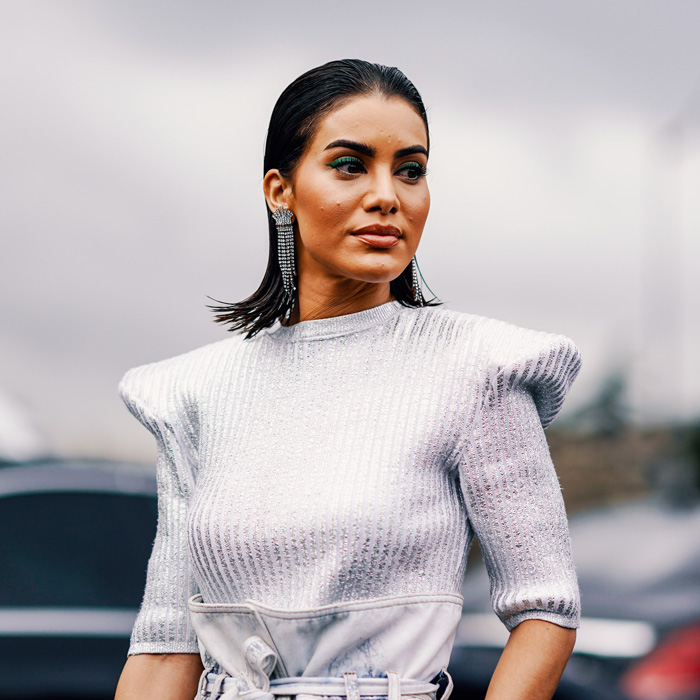 Be sure to pick up April’s Latina Powerhouse edition of HOLA! USA – available in both English and Spanish – which hits newsstands on March 29. Or, CLICK HERE TO SUBSCRIBE NOW!