Barbara Palvin has just been named Victoria's Secret's newest angel. The 25-year-old supermodel announced the exciting news with an Instagram post this morning along with a sweet caption. 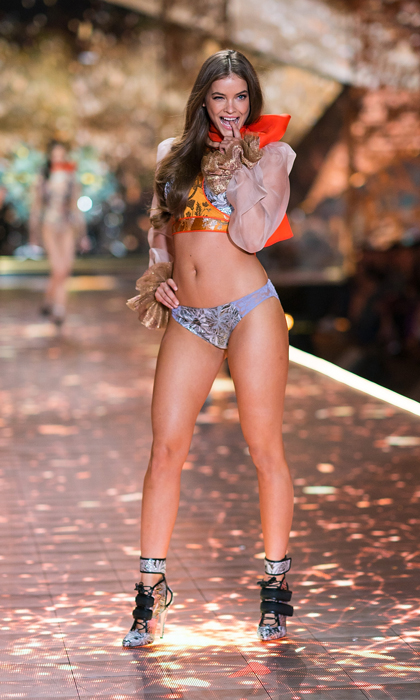 "OFFICIALLY A @victoriassecret ANGEL!" the model wrote on Instagram along with a video annoucing the news. "I don’t know where to begin but I’ll try : I never thought it would happen and it has exceeded all my expectations. I’m very excited to announce that I’m officially a @victoriassecret ANGEL ! Thank you for believing in me. There were times where I let my own thoughts hold me back and it was a hard climb away from those but my family , my team, Ed, and everyone at VS they were always there to support me and uplift me. I am proud to represent Hungary, and most importantly, all of you in this new chapter of my life! Thank you all so much again ♥️♥️♥️"

The brunette bombshell has previously walked two Victoria's Secret runway shows—in 2012 and 2018—and has done several campaigns for the brand. Now, she's become the first Hungarian model to join the VS squad.

“When I was 13, I saw the VS Fashion Show and said, ‘One day I will get there,’" she told PEOPLE. "Three or four years later, I shot with Victoria’s Secret PINK for the first time. Now, I feel like I was destined to do this. Victoria’s Secret caught me at the perfect time, because I’m finally happy with myself and my body.” 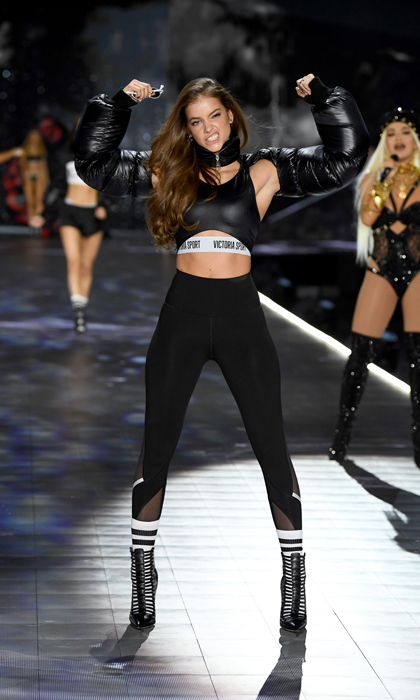 One thing Barbara brings to the table? Her size-inclusive body type. “I’m still fighting to feel confident all the time because there’s always things we can work on with ourselves,” she said. “I think that the beauty of Victoria’s Secret is that they really support me for who I am and how I look. I’m thankful for them.” She added: “Once I accepted my body I felt healthier and better than ever.”