When news broke of the college admissions scandal directly incriminating actresses Felicity Huffman and Lori Loughlin, many celebrities took to social media to give their two cents on the situation. Now, David Mamet, an American playright and film director who is longtime friends with Felicity and her husband, actor William H. Macy, has entered the picture by writing an open letter. In it, the screenwriter defends his friends amid the FBI investigation. Published by The Hollywood Reporter, David, who has been friends with William and Felicity for decades, begins by calling admissions policies a joke. 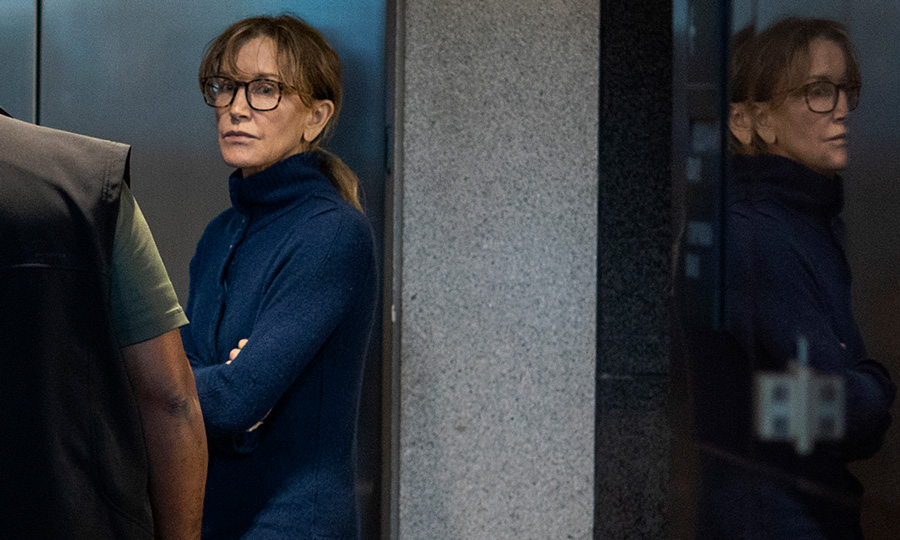 Felicity appeared in court after being accused of paying a $15,000 bribe for a highter SAT score for one of her daughters

“I worked for very many years in and around our Elite Universities. I am able to report that their admissions policies are an unfortunate and corrupt joke,” he wrote. “I’m crazy about them both. That a parent’s zeal for her children’s future may have overcome her better judgment for a moment is not only unfortunate, it is, I know we parents would agree, a universal phenomenon,” he added.

The playwright, whose daughter is Girls star, Zosia Mamet, refers to the Texas Verdict as what he believes should be an outcome for the incident. He wrote, "If ever there were a use for the Texas Verdict, this is it. For the uninitiated, the Texas Verdict is: ‘Not Guilty, but Don’t do it Again.'” The Desperate Housewives' star is currently in court for the accusation of paying a $15,000 bribe for a higher SAT score for one of their daughters. Her husband, who stars in Shameless, has not been named in the allegations. 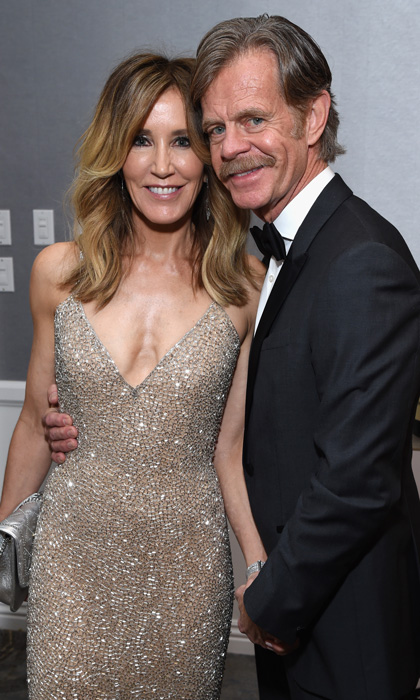 David is longtime friends with Felicity and her husband, William H. Macy

On Tuesday, nearly 50 people were charged for bribing colleges into admitting their children. Among those accused of doing everything from bribing SAT and ACT test administrators to alter test scores to even replacing their children’s heads onto athletes bodies with Photoshop, is Lori Loughlin, aka Rebecca Katsopolis from the loved television shows Full House and Fuller House. The actress is accused of having paid a $500,000 bribe to have her two daughters part of the University of Southern California crew team. One of the star's daughters, Olivia Jade, is a successful YouTube vlogger.

MORE: Find out what has Selena Gomez 'Nervous'

According to CNN this is the largest college admissions scandal ever prosecuted in the U.S.