Alfonso Cuarón´s master film, Roma, is a story about his childhood and family love. The Mexican director celebrated every step of his success with his children, particularly with his only daughter, Bu, who stood by his side on every red carpet during his amazing award-winning season in 2019. As Cuarón collected prizes, many started calling the 15-year-old his “lucky charm.” 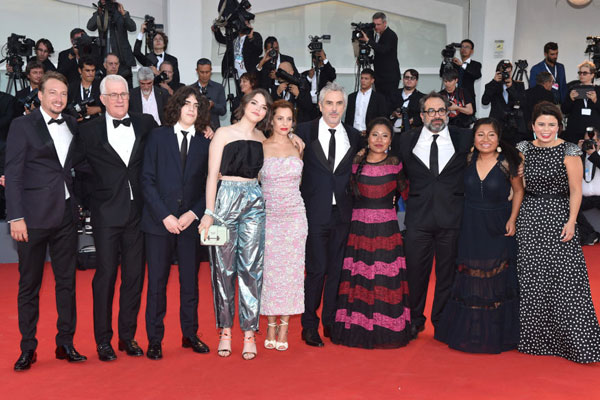 Tess Bu Cuarón was a Christmas gift for the filmmaker. She was born on December 24, 2003, in England. Her mom is Italian actress and freelance journalist Annalisa Bugliani, Cuarón’s second wife. Her theatrical debut was in the movie Harry Potter and the Prisoner of Azkaban, directed by Cuarón in 2004. She was five years old when her parents divorced in 2008. Her younger brother, Olmo Teodoro, was three. 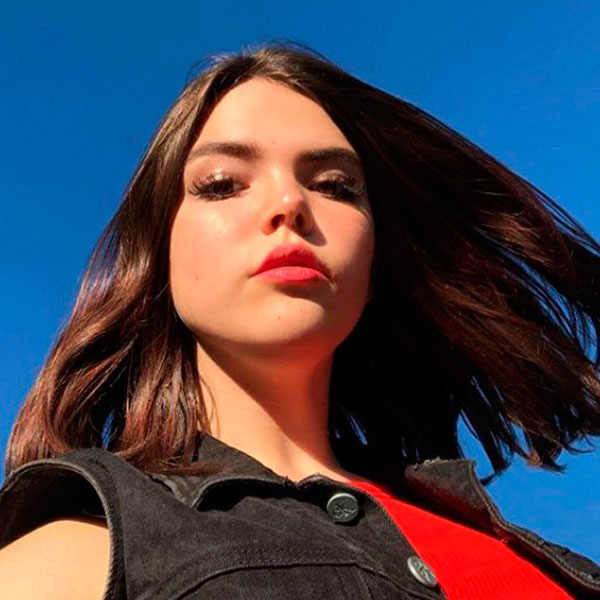 After Cuarón proudly took her to the British Film Awards, the Golden Globes, and many other events, fans started to pay attention and discovered a talented teen, who has a quirky point of view in her Instagram feed. While she seems to have her dad’s eye, Bu prefers to express herself through music. She has studied piano for years. 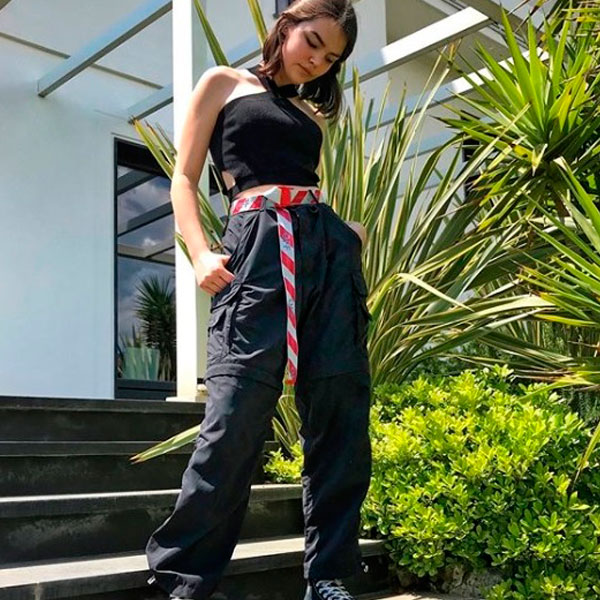 Bu Cuarón is also a singer, and she made her debut in a big way. She sings Psycho, one of the songs included in the album Music Inspired by the Film Roma, companion to her dad’s hit movie. Her voice is fantastic! 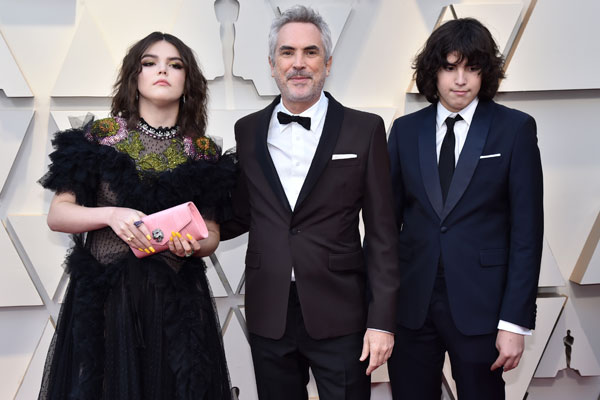 She currently lives in London with her mom and brother. Her dad’s home base is also in the British capital, although he spends his time between there, Los Angeles and movie sets. Who knows? In the future he may need to add one more place; the recording studio where Bu will be making her first album!