It's wedding time in Hollywood! Actor Orlando Bloom and singer Katy Perry – one of the cutest celebrity couples around – have announced they are engaged. Both shared the same photo on Instagram, where we can see the Roar singer sporting a flower-shaped ring on her index finger, and in the background a backdrop filled with heart-shaped balloons. Making the scene even more romántico, the Pirates of the Caribbean actor proposed to his longterm love on Valentine's Day!

It was Katy's mom Mary Hudson who confirmed the news on Facebook, where she shared a photo of the couple at a Valentine's Day party alongside the caption, "Look who got engaged on Valentine's Day!" The pair couldn't hide their own joy about their future wedding plans, both posting the ring photo with special captions: Katy posted hers with "Full bloom", while Orlando wrote "Lifetimes" on his.

RELATED: CELEBRITIES WHO MADE THEIR RELATIONSHIP INSTAGRAM OFFICIAL - PHOTOS 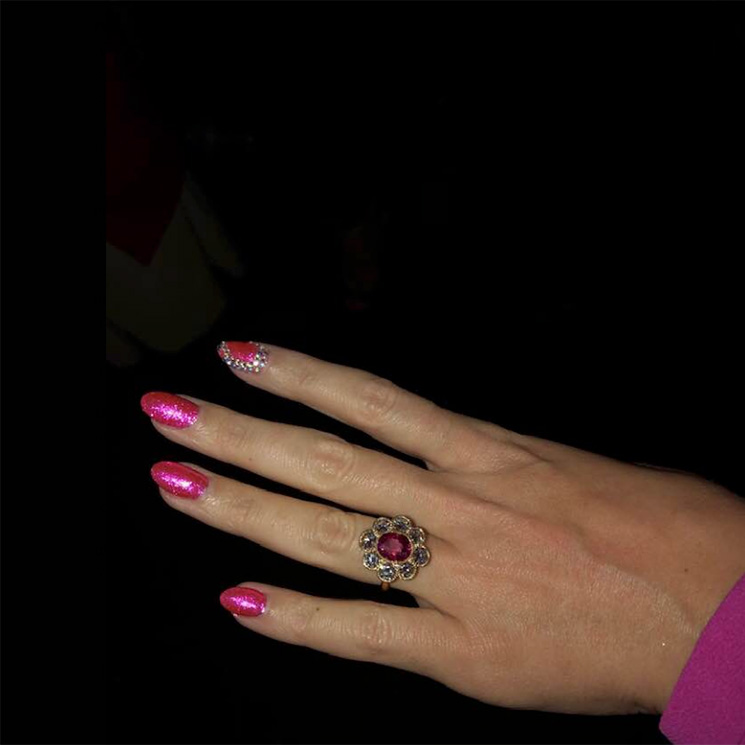 Cupid's arrow struck the couple in 2016 when they first started dating, although the relationship wasn't made public until some time afterward. Once Katy, 34, and Orlando, 42, were in the spotlight, they weren't shy about hitting red carpets togther but the seriousness of their romance was made very clear in April 2018, when they met the Pope together. That same year they met with Princess Charlene of Monaco and members of the Princely Family as a couple. 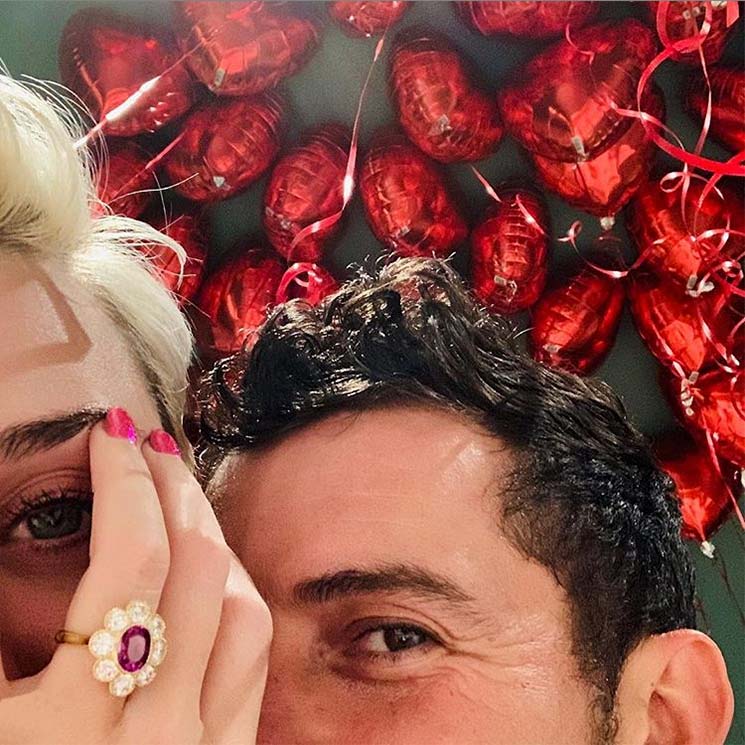 The two have had ups and downs in their relationship, and were separated for nearly a year at one point. However, in early 2018 they got a fresh start and it was soon clear they were in it for the long haul.

WATCH: KATY PERRY SHOCKS THE WORLD WITH HER HIDDEN TALENT!

This wedding will be the second for both Orlando and Katy. The pop star was married to British comedian Russell Brand, who she wed in October 2010 and divorced just 14 months later. Actor Orlando tied the knot that same year in July, with model Miranda Kerr, who is mom to his only child, eight-year-old son Flynn.