On Sunday night, the Grammy Awards held its long-awaited ceremony rewarding the year's best in music. The 61st installment of the show took place at the Staples Center in Los Angeles, and brought together some of the most outstanding singers and stars, from Ricky Martin to Jennifer Lopez and Lady Gaga – and even a special appearance from former First Lady Michelle Obama. On a night of glamour and music, these are the stars who took home the most coveted awards of the night:

Record of the Year:

Album of the Year: 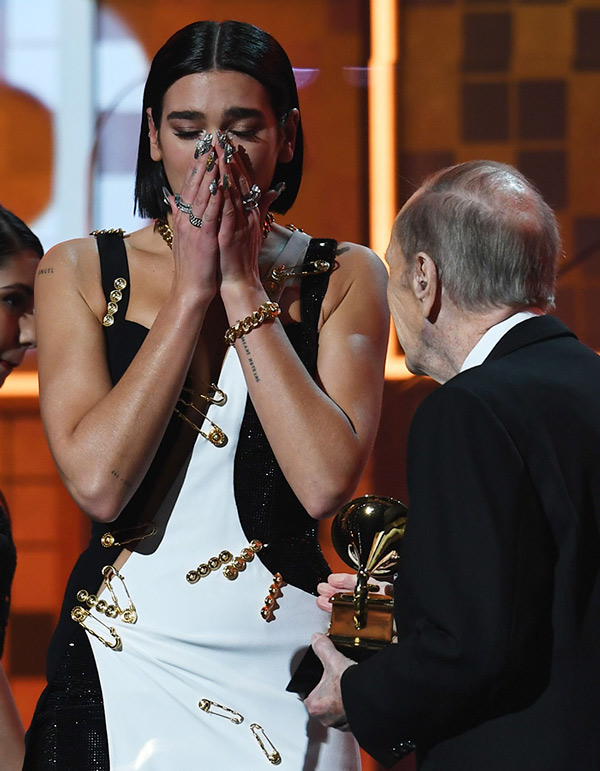 Song of the Year: 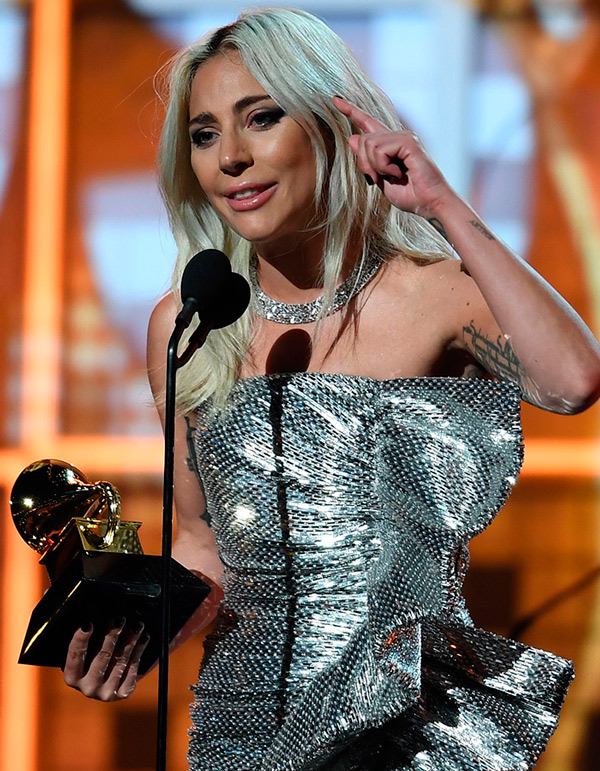 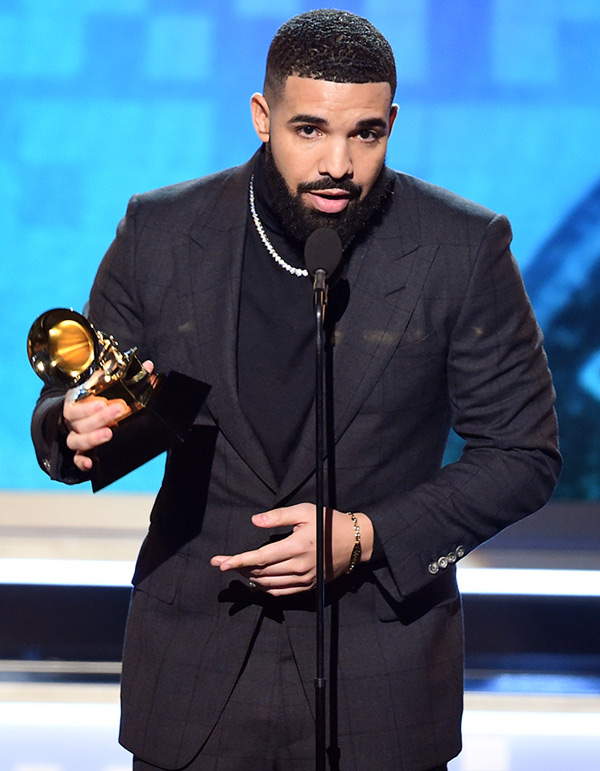 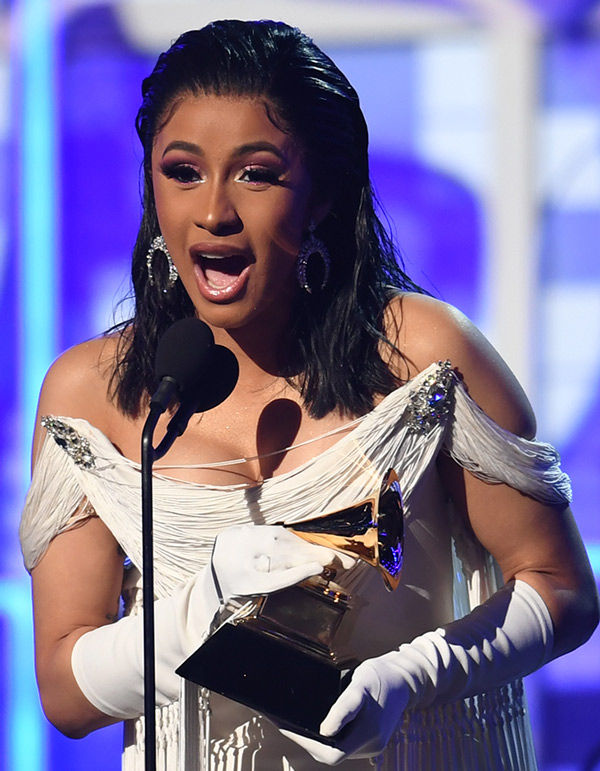 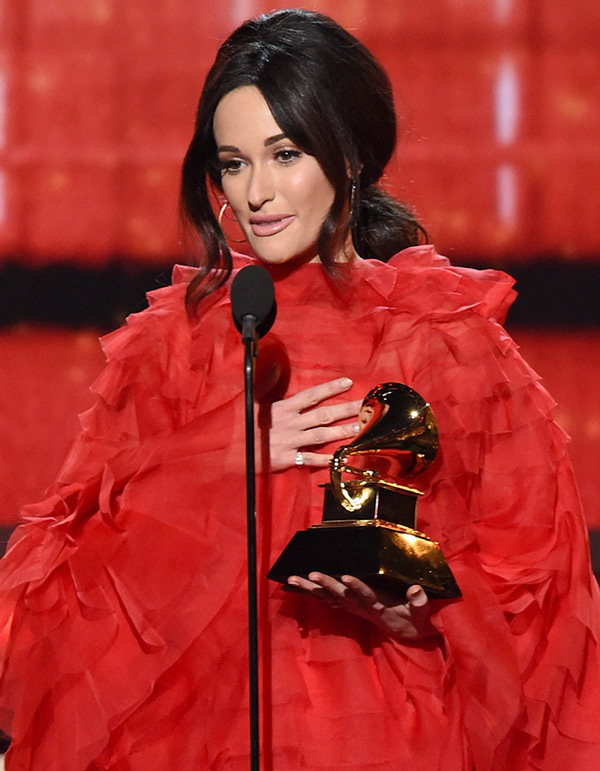