Camila Cabello made history at the 2019 Grammy Awards on Sunday, February 10. The pop star opened the awards, making her the first Latina to do so in the history of the award show. “Also guess who’s the first Latina to open the #Grammys ever?! [hand raised emojis] THIS GIRL WHO’S ABOUT TO CELEBRATE BY STUFFING CORIQUESO AND CARNITAS IN HER FACE!!!!!!,” the songstress wrote via Twitter. The former Fifth Harmony member took the stage to perform her hit single Havana with a few special guests. 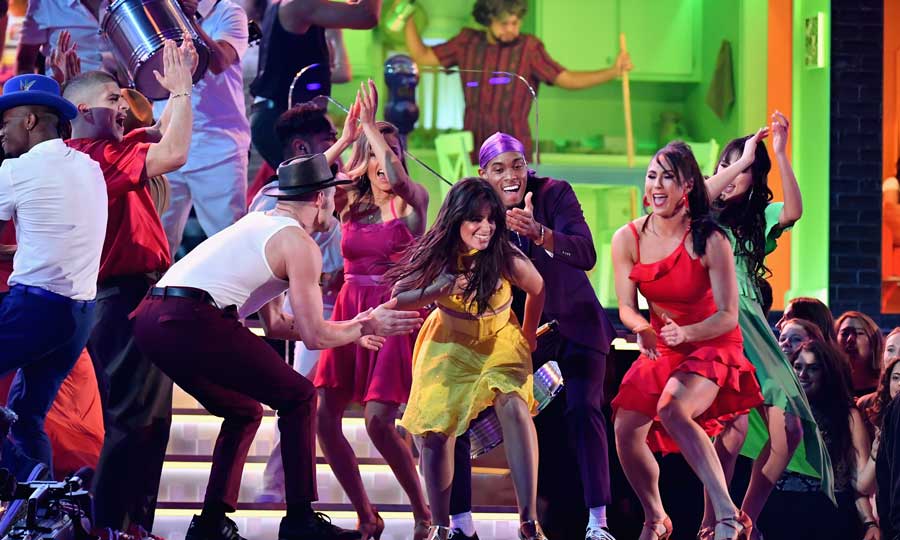 Thhe 21-year-old turned up the heat and transformed the stage into her very own block party. Ahead of she show, Camila hinted at a cameo by her family. “I actually have my whole squad with me,” the Consequences singer told E! News on the carpet. “I got my grandma. Got my mom. Got my sister. Got my dad. You might see them on the stage actually.”

TAKE A LOOK: ALL THE FASHION FROM THE 2019 GRAMMY AWARDS

Camila shared that the history-making performance was inspired by her grandmother’s early life. “The performance is based off of my grandma’s childhood,” she told the network. “So the whole thing is based off my family and I have my family in the performance. So I feel very protected. “ It wasn’t just her family who helped make the moment memorable. The Never Be the Same songstress’ block party included Ricky Martin, J. Balvin, Young Thug and legendary trumpet player Arturo Sandoval. 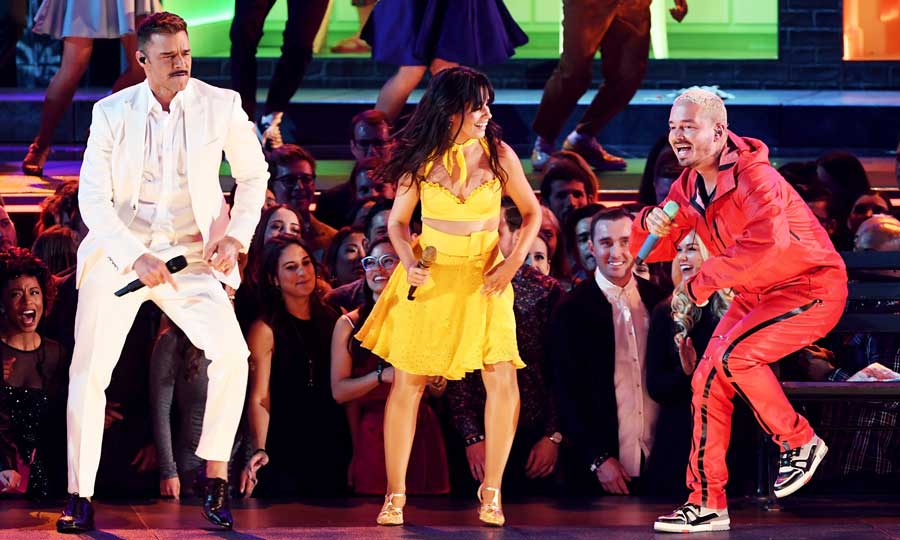 The Havana singer was joined on stage by her family, Ricky Martin, J Balvin and Young Thug Photo: Getty Images

The colorful stage echoed the town of solar habanero, with dancing, dice playing and a lot of Latin flavor. Camila was nominated for Pop Vocal Performance and Pop Solo Performance. Although she didn’t take home the trophy in the categories, she still had a lot to look forward to. “I just feel like this night is about just celebrating,” she said. “I just really want to enjoy it.”