Priyanka Chopra is embracing her new name! The actress, who married singer Nick Jonas in December, shared how important it was for her to take his moniker after their wedding. “I always wanted to add his name to mine,” she said during an appearance on the Tonight Show with Jimmy Fallon. “Because we are becoming family, and I’m a little traditional like that.” She continued: “But, I don’t take away my identity, he gets added to who I am.” The 36-year-old actress and the Close singer agree on being called Mr. and Mrs. Jonas but, it’s their ship-name her husband can’t get behind. 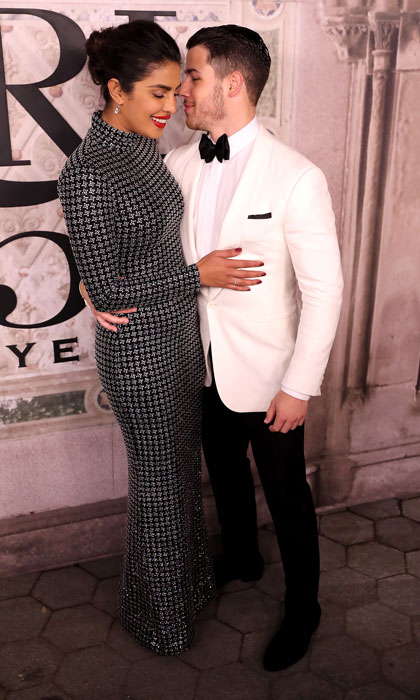 “Prick,” she quipped to the host when he asked what she would preferred to be called by the public. “I think it’s so cool and unique and it’s not catching on. He doesn’t like it.” The pair celebrated their love with multiple wedding ceremonies in Priyanka’s home country of India. The Quantico actress admitted that she had dreams of a private island destination wedding. After stressing out about finding the perfect location, it was her husband’s sweet suggestion that sealed the deal for India.

"Nick just said ‘shouldn’t we do this in India. Shouldn’t I be taking my bride from her home.’” After agreeing with the Jealous singer, she had one warning. “When he said that, I was like ‘In India it becomes a thing, because I know a gazillion people.” Last month, Priyanka made her first television appearance as a married woman. 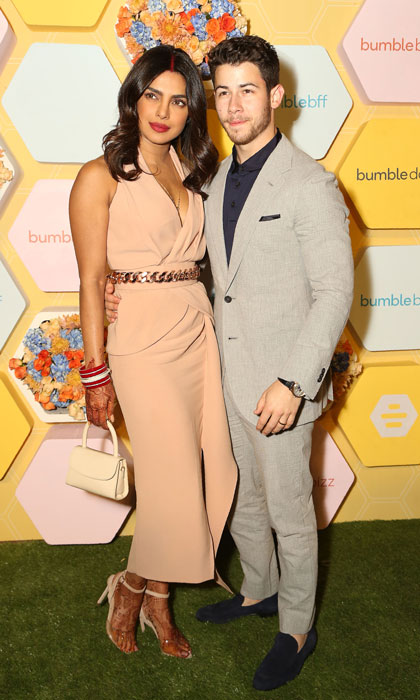 The Isn't It Romantic star said it was her husband's idea to get married in India Photo: Getty Images

MORE:  A look inside Priyanka and Nick's lavish wedding ceremonies

During her visit with Ellen DeGeneres, the star shared the new-aged way she met her husband. “He DM’d me on Twitter saying, ‘I’ve heard from common friends that we should meet. What do you think about that?’” she told the talk show host. “It’s very millennial, I know. I was like ‘just text me.’ I had seen Close by then and that was the only thing I saw. I was like “Wowza.”