New year, new 'do! Colombian singer and stunner Shakira just chopped off her iconically long locks and debuted a fresh and short (way shorter!) hairstyle. She was spotted looking as cool as can be, rocking the haircut while out and about in Barcelona and officially proving that 2019 will be the year of the bob. 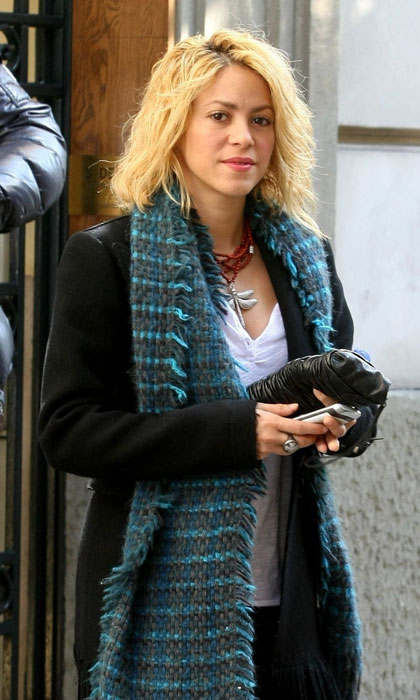 Shakira stepped out in Barcelona with a new shorter hairstyle

Besides the eye-catching hair, the Hips Don't Lie singer was wearing jeans and a white tee paired with a black blazer and a blue patterned knit scarf. She topped off the outfit with a chunky necklace that featured a silver dragonfly as well as a pair of brown-tinted shades.

MORE: 'The break is over!': Shakira reteurns to the gym and reveals her secret weapon

As far as what this haircut could mean (besides just being a simple haircut), there are ~some~ theories. The mother-of-two recently shared with fans that she's amping up her workout routine with celebrity trainer Anna Kaiser, to look her best at future concerts. "I want to make sure that she is improving her endurance," Anna previously told E News. "So that she can go into a two-hour show and also have the strength and stamina to make it through a five-month tour." 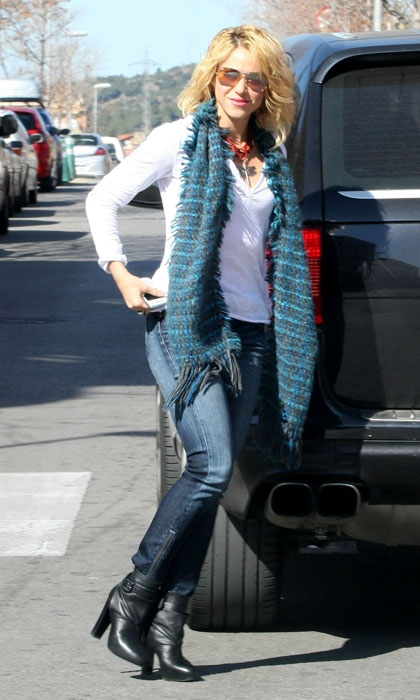 Perhaps (emphasis on perhaps, people!) this bold hair move is all because Shakira has plans to announce a new upcoming tour and this recent workout regimen and haircut will play a part in her future performances. But that seems like quite a stretch. Perhaps the 41-year-old singer wanted to kick off her and Gerard Piqué's upcoming birthday (February 2) with a fresh do. Whatever the case, we're loving Shakira's fresh new style.