Luis Fonsi just gave Despacito a hilarious twist! The Puerto Rican hitmaker appeared on The Tonight Show on Wednesday, January 30, where he and Jimmy Fallon had some fun with his history-making hit. After telling the late-night host how he came up with the famous chorus, the duo decided to give it a remix. Jimmy grabbed the mic and rhymed a series of words with Flaming Hot Cheetos – getting the seal of approval from the pop star. 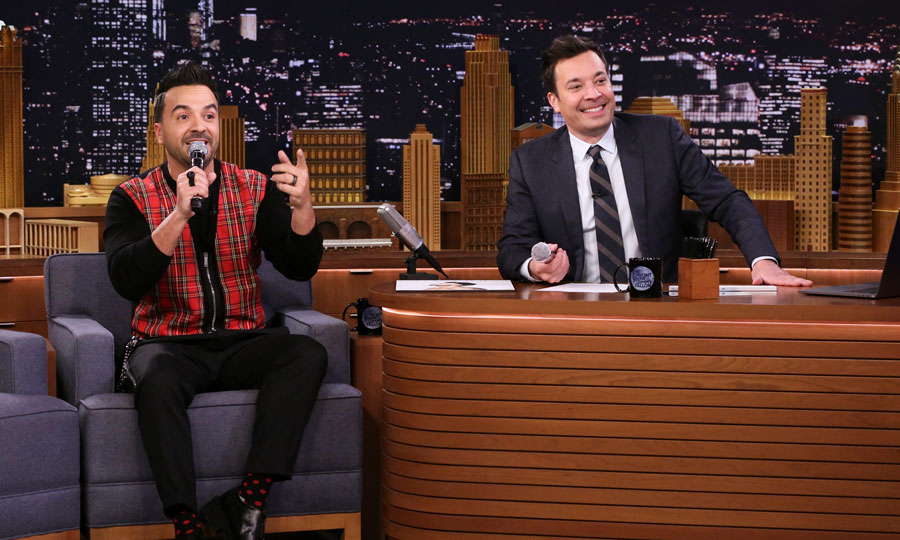 When it was Luis’ turn, his song was an ode to a popular actor. “Jared Leto/All your acting choices are so neat-o/You look so handsome in a white tuxedo/Really hope you get an Oscar win repeat-o,” he hilariously sang into the mic. For the final round, Luis and Jimmy did a duet where they sang about one of the most infamous pieces of swimwear – speedos. Despacio, which features Daddy Yankee and Justin Bieber, was released in 2017. Since, it has become the most-viewed video on YouTube and has gone on to top the charts in over 50 countries.

MORE: Find out how Luis Fonsi is saving lives

During his appearance on the late-night show, the 40-year-old opened up about the history of the song. “I woke up with the idea and then I recorded it in my studio. Then I met with a great friend. We finished the song and we recorded it, we produced it,” he said. “Then I finished it and I was like ‘it’s missing a little bit of like fire’ and then I called Daddy Yankee. And then it explodes.” He continued: “Then we released it and then months later, Justin Bieber joined the party and it’s just out of control man. It’s a beautiful thing.” 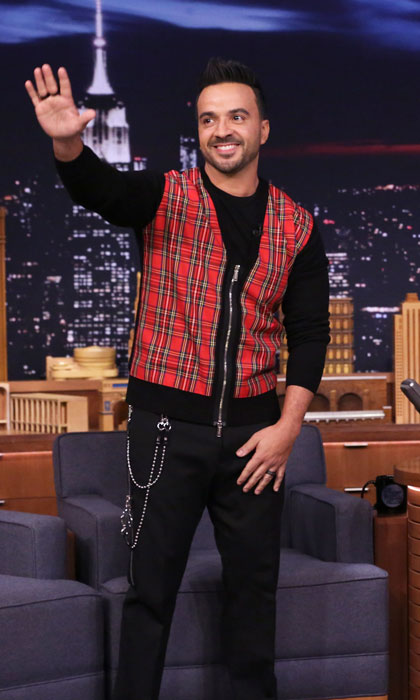 In 2017, Luis opened up to HOLA! USA about the hit single and any nerves he has about following its success. "I’m not concerned about outdoing Despacito. It’s broken every mold. It’s something that’s going to go down in history as a very special song, and you sort of have to just leave that alone and celebrate it and be grateful and thank God and thank my audience every day," he said.

"The only thing I can worry about is just keep giving my audience great music. I can't release my next song thinking that I’m going to outdo Despacito because I’m not going to. This is very special and whatever happens from here on is gravy."

WATCH THE HILARIOUS REMIX BELOW