Gina Rodriguez shared some good news for Jane the Virgin fans. The actress took to her Instagram with her on-screen son Elias Janssen make a big reveal. “We got good news from the CW! Jane will be birthing a SPIN OFF!!!!! Jane The Novelas.” In the picture, Gina is in character as Jane, while Elias places his hand on her baby bump.” Gina and the creators of the series revealed that the show will end this year, after its fifth season. 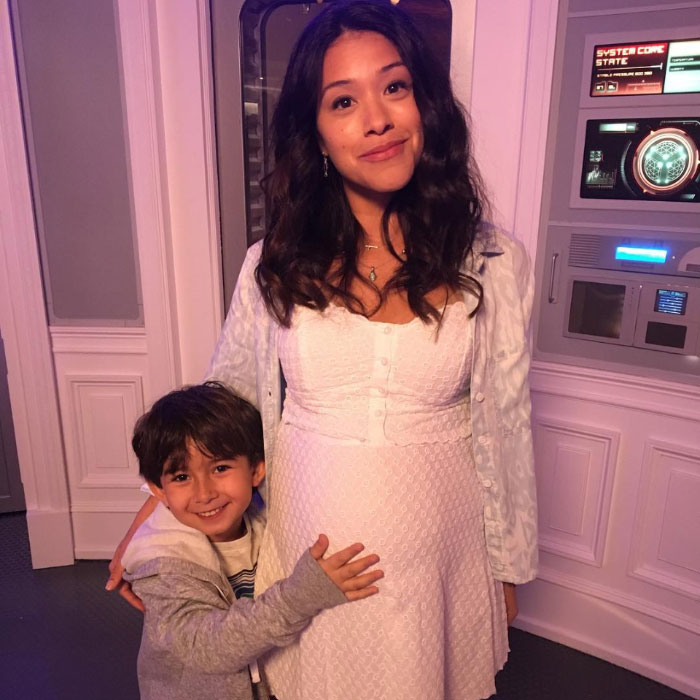 Gina Rodriguez revealed that Jane the Virgin is getting a spin off series Photo: Instagram/@hereisgina

The CW confirmed the news and offered more information about the show calling it: “A novela anthology series in the tradition of Jane the Virgin, where each season is based on a different fictional novel “written by” Jane Villanueva and narrated by the author herself.” The statement continued: “The first installment takes place at a Napa Valley Vineyard, where family secrets (and family members) don’t stay buried for long.”

MORE: Gina Rodriguez reveals why the magic number for Time's Up this year is two

It has been confirmed that the 34-year-old actress will not only lend her voice to the series, but work behind the scenes as an executive producer. The announcement and the baby bump are leaving a lot to the imagination of fans. With the cheeky post, fans have a lot to look forward to leading up to the end of the hit series. 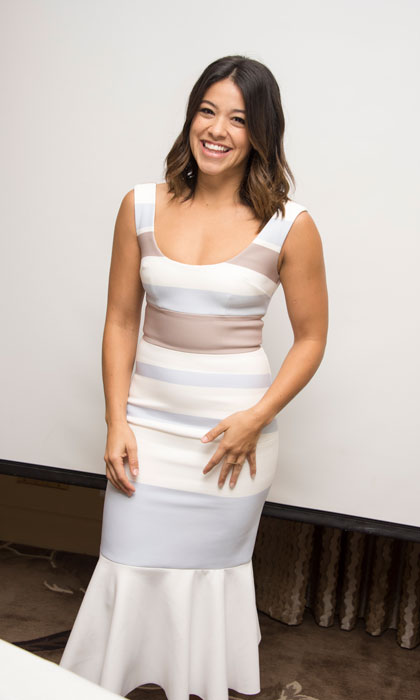 The 34-year-old star of the show will executive produce the new series Photo: Getty Images