Camila Cabello and Cardi B are taking the stage for music’s biggest night! The rapper and the pop star are amongst the first round of performers announced for the 61st annual Grammy Awards. The performance will mark a milestone for Camila, 21. The Never Be the Same singer will take the stage for the first time in her career. The Bodak Yellow rapper, who took the stage in 2018 with Bruno Mars, will make her return as a lead performer.

Cardi B, who is nominated for five awards will take the stage during the ceremony Photo: Getty Images

The Latina stars will have a lot to celebrate throughout the night. Camila is nominated for Best Pop Solo Performance (Havana (Live), and Best Pop Vocal Album (Camila). The 26-year-old rapper is nominated for five categories, Record of the Year (I like It), Album of the Year (Invasion of Privacy), Best Pop Duo/Group Performance (Maroon 5’s Girls Like You), Best Rap Performance (Be Careful) and Best Rap Album (Invasion of Privacy). Both women will take the stage, after a 2018 full of touring.

MORE: ALL THE LATINX STARS NOMINATED FOR IHEARTRADIO MUSIC AWARDS

Camila joined bestie Taylor Swift on the Reputation stadium tour. Cardi, meanwhile, spent the year doing a host of festival runs and performances in support of her Grammy-nominated album. Cardi took to Instagram to share her excitement about the nominations. “I’m telling you, my life is a movie,” she said. “I work my a - - off for this! Win or not, at least I know I had a chance and people was watching an admiring my work. I’m so happy! Thank you.” Cardi and Camila are clearly in good company. 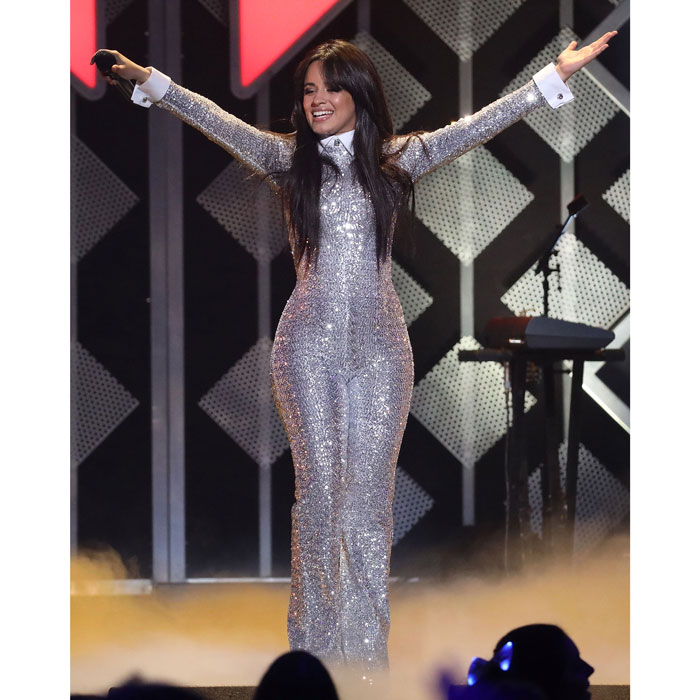 The Recording Academy also announced that Shawn Mendes, who is up for Song of the Year (In My Blood) and Best Pop Vocal Album (Shawn Mendes), will take the stage for the first time. Rapper and four-time nominee Post Malone is set to perform, as are two-time nominees Janelle Monáe and Kacey Musgraves. Country stars Dan + Shay were also announced. The 61st Annual Grammys – hosted by Alicia Keys – will air on CBS on February 10.