Ricky Martin had two very adorable guests in his 10 Year Challenge post. The Assassination of Gianni Versace star took to Instagram to get into the viral sensation. “My #10YearChallenge #dejavu,” he wrote next to the adorable snap. In the picture, Ricky, who looks almost unrecognizable with highlights in his hair and no beard, snuggles close with his twin sons Matteo and Valentino. In the snap, one of the boys stares into the camera with his big blue eyes, while his brother focuses on their dad. 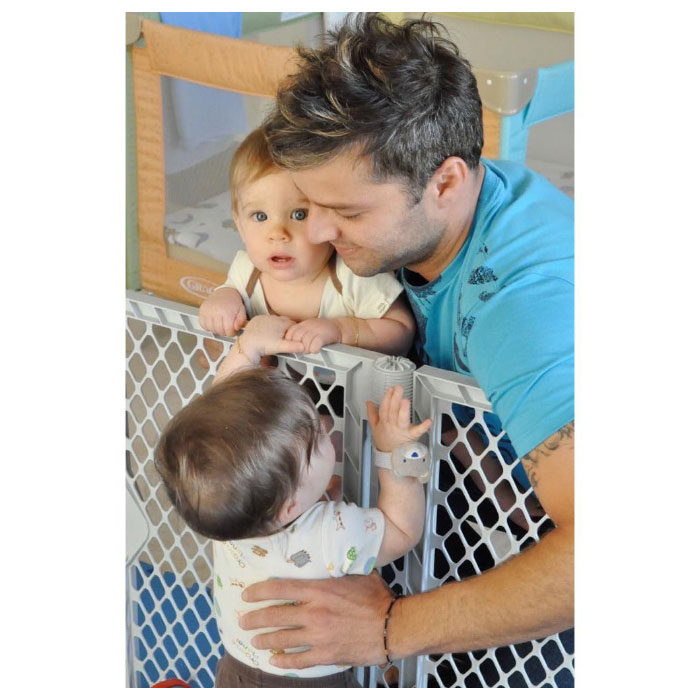 Ricky Martin shared a throwback featuring his twins for the #10YearChallenge Photo: Instagram/@ricky_martin

Ricky’s sons are now ten-years-old – and learning the importance of staying kids – despite their father’s lifestyle. “I hear a lot of parents saying, ‘My kids are ten going on 15,’ and I’m like ‘My kids are ten going on ten.’ And I’m so proud of that,” he said in 2018 during an interview with Peter Travers. “Even though they travel with me everywhere and we go around the world and they’re so exposed to so many things, they are still kids.”

MORE: These celebs are showing off their changes with the #10YearChallenge

The Living La Vida Loca singer and his husband Jwan Yosef have also added an additional member to their household. In December, the couple shared that they are parents to a little girl named Lucia. “We are beyond happy to announce that we have become parents to a beautiful and healthy baby girl, Lucia Martin-Yosef.,” the 47-year-old wrote. “It has been a special time for us and we can’t wait to see where this stellar baby will take us. Both her beautiful brothers, me and Jwan have fallen in love with Lucia.” 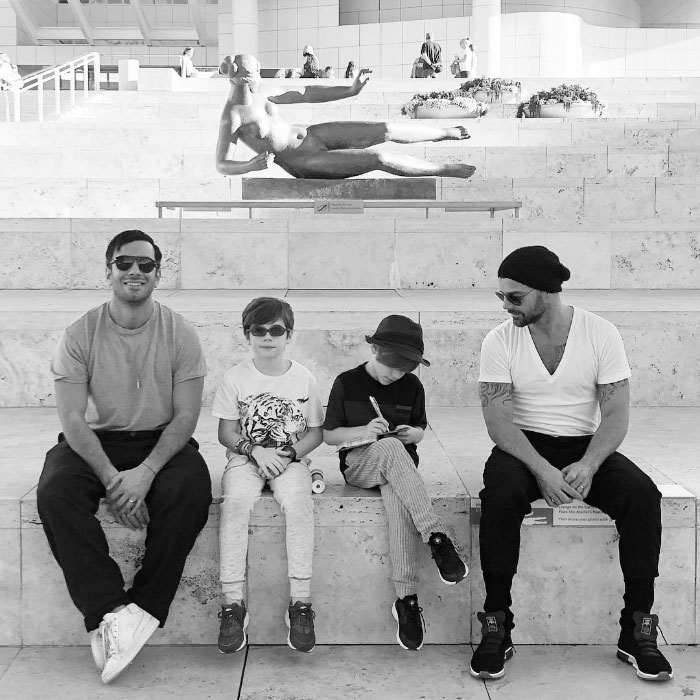 Ricky and his husband Jwan are parents to three children Photo: Instagram/@ricky_martin

Ricky opened up about his and Jwan’s brand new addition. "She's very beautiful. She's magic, precious," he told HOLA! TV at the Golden Globes. "She can do whatever she wants as far as we're concerned... It's wonderful." The superstar also noted that although they just welcomed their little girl, he’s already considering more children. “Since my twins were born, I wanted Daddy’s little girl,” he told Extra. “I want a big family, we want a big family, it’s been beautiful,” he told Mario. “We’re only getting started.”