On Thursday, Las Vegas police issued a warrant for a DNA sample from soccer player Cristiano Ronaldo so they can compare it with biological evidence found on the dress of Kathryn Mayorga, a woman who has accused him of sexual assault. The American police contacted a judge in Italy, where the football star currently resides, to obtain permission for a sample from the Portuguese star. The intention is to compare the two samples to see if they match, according to the Wall Street Journal, which cites official sources in its report on the incident. If the request is approved, as soon as the soccer player's sample is obtained, it would be sent to police in Las Vegas to begin the process. 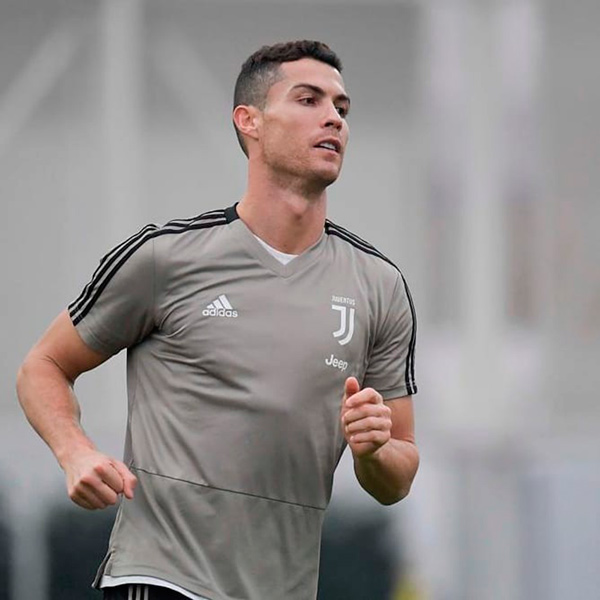 Kathryn's version of events stipulates that she met Cristiano Ronaldo at the Palms Hotel and Casino in Las Vegas on June 13 of 2009. That night, the soccer player and his friends invited her, along with a group of women, to a reserved location in the venue where he and his friends were enjoying themselves. At one point, the footballer and Mayorga were alone and she refused his advances. The young woman says that it was then that the alleged assault took place. In addition, Kathryn says Ronaldo paid approximately $375,000 to make sure their meeting was kept secret. 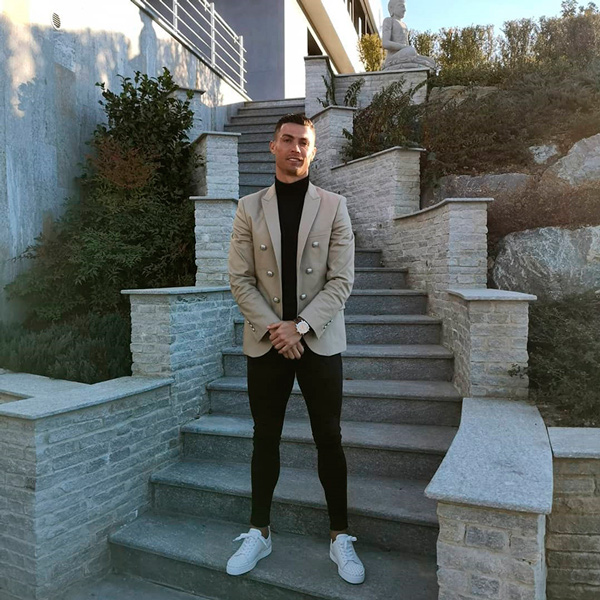 According to the Portuguese footballer's lawyer -- who backed the Juventus player by asserting that what happened in Las Vegas was "mutually consensual" and so it would not be strange to find a DNA match of the samples -- the situation is under control. Cristiano appears to have his own conclusions about the incident, which appeared to have been shut in 2009 after Mayorga refused to name her alleged assailant and which was reopened last August. "Everything that has been published is false. This is false news. They want to promote themselves using my name," he said after the lawsuit was made public. "It's normal. They want to be famous by saying my name, but it's part of their job. I'm a happy man and everything is fine," he added.

-The photos that prove Cristiano Ronald Jr. is identical to his dad -- and not just in style

Aside from the accusations, Cristiano Ronaldo leads a very quiet family life. The footballer is happy with his partner, Georgina Rodríguez, with whom he has a daughter - the little Alana Martina. He is also the father of twins Mateo and Eva, and Cristiano Ronaldo Jr., the eldest of the siblings. 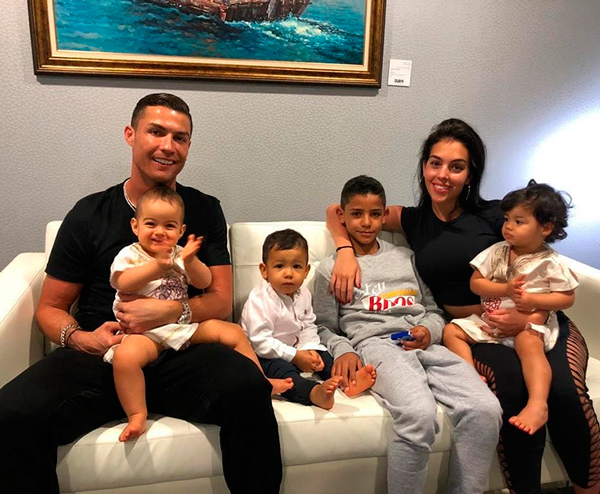 In mid-2017, the family expanded quickly in a matter of months. First with the arrival of the twins, news that took the whole world by surprise and that only days later put a smile on the face of the star's followers when he presented them on social media. Four months later, the stork knocked on the door again with the arrival of Alana, a little girl who completed the family picture which Cristiano feels quite proud of today.