Bringing home a new boyfriend to meet dad could be intimidating – and even more so if your dad is a music legend! Lionel Richie, who has joked that he is "scared to death" about 19-year-old daughter Sofia Richie's blossoming romance with 34-year-old Scott Disick, ex-partner of Kourtney Kardashian, has now speculated the relationship is "just a phase". "She’s 19," the 68-year-old All Night Long singer told the Daily Telegraph. “When you’re 19, you know everything. Is it going to be for life? I don’t know. But for right now it’s just a phase and I’m going to stand real still in the corner, get me a good drink and not make too much noise." 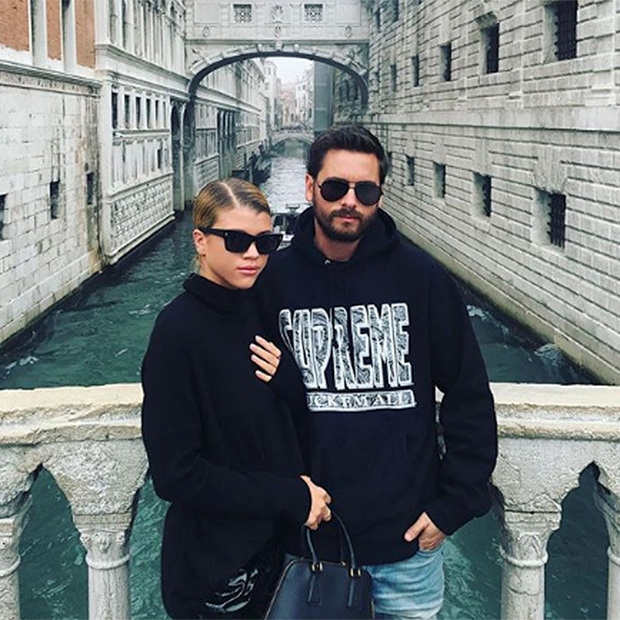 "I've told Sofia I will have no opinion," Lionel said of his 19-year-old daughter's relationship with reality TV star Scott Disick, 34 Photo: Instagram/@sofiarichie

He added that being the father in this meet-the-parents situation has given him flashbacks to his younger dating days. "Now I know what my parents meant when I came through the door with my Afro and my girlfriend and said ‘Dad, I’m in love’ and [he] looked at me and said ‘Okay, we’re going to leave you alone for a minute and you’ll figure it out'... My daughter is getting me back for my Afro days!” Regardless, Lionel only had nice things to say about his daughter's new love interest, saying he thought Scott was a "very nice guy" when they met.

Sofia and Scott – father of Kourtney Kardashian's three children, and a regular on reality TV show Keeping Up with the Kardashians – have been dating for about nine months, and went public with their relationship in September of last year. 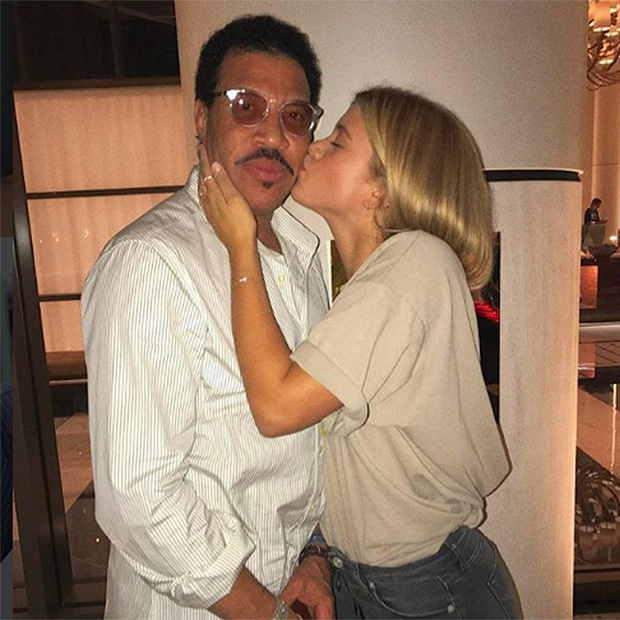 Daddy's girl: Sofia has said her famous father Lionel has been "very cool" about her romance Photo: Instagram/@sofiarichie

In the Telegraph interview, Lionel also remarked of his daughter's high-profile relationship: "This is a well-oiled machine, the Kardashian machine. I don’t really know what to think. I told Sofia I will have no opinion. I’ll continue to be my cheerful self and move on." Speaking to E! News about her dad back in September, Sofia confirmed that Lionel has been supportive of her choices. "[My dad] is good," she revealed. "He's been very nice. He's been very cool. He's very supportive, whatever that means."