While Ally Hilfiger descends from American fashion royalty, it turns out she is also closely connected to British royalty. The 32-year-old Bite Me author opened up to HELLO! about her close bond with Sarah, Duchess of York on Wednesday, October 11, at the Global Lyme Alliance's third annual New York City gala.

“Sarah [Ferguson] has been a longtime friend of ours and she has always been somebody who I always have looked up to and admired,” Tommy Hilfiger’s daughter revealed. “We have a very sort of special connection with one another and I’ve always admired her as a mother.” 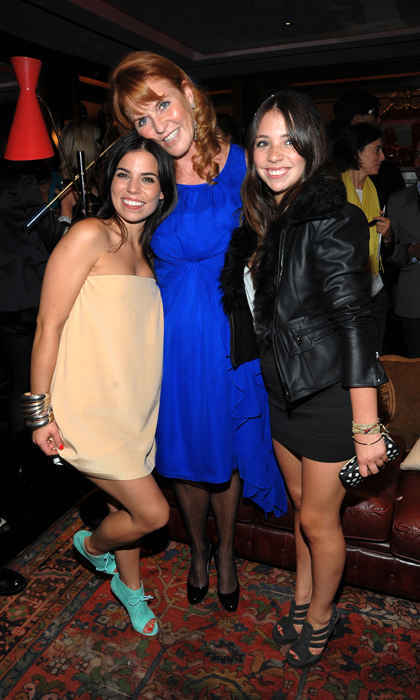 Ally (left) pictured with the Duchess of York and Elizabeth Hilfiger (right) revealed that she has a special connection with Sarah Ferguson Photo: Jamie McCarthy/Getty Images for Tommy Hilfiger

While Ally looks up to the Duchess, 57, she is also friendly with Sarah’s daughters — Princesses Beatrice, 29, and Eugenie, 27. She shared, “[Sarah’s] children and I are close and just lovely, lovely, kind-hearted, grounded hearts. They all have such great values. Very present and supportive people and I love their souls and hearts very much.” 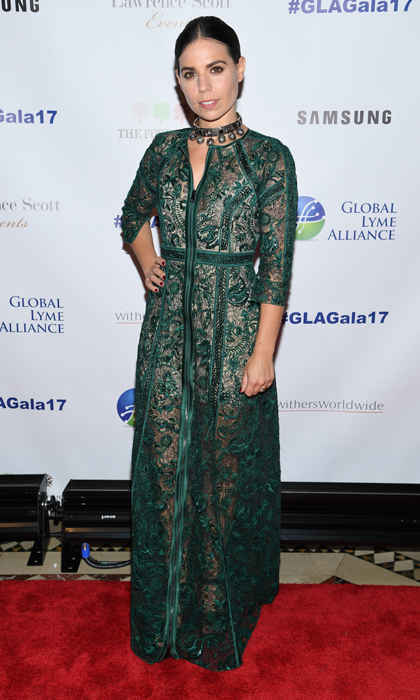 Ally had the support of Princess Beatrice at the 2016 launch of her book Bite Me, which chronicles her battle with Lyme Disease. “I have been a longtime sufferer of Lyme Disease, unfortunately, however I took my experience to help others and I wrote my book Bite Me to help others and give them hope and strength to go through this very terrible and elusive disease,” she shared. 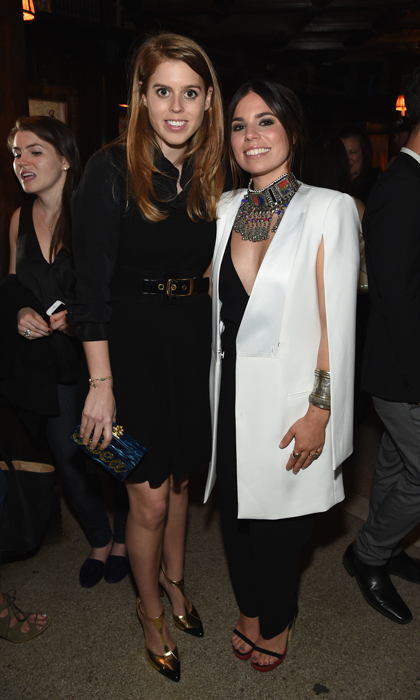 Despite the disease, Ally feels “amazing” these days. “I worked really really hard,” the mom-of-one said of her health. “I did everything under the sun. Of course I have to still to manage my health and I have a beautiful baby girl and a wonderful loving husband.” Ally and Steve Hash, who are parents to daughter Harley, tied the knot in Mustique back in June. “It was like a six day extravaganza and it was really cozy. I grew up going to island that we got married in, so a lot of locals were a part of the event,” she shared. “We were all in this spectacular bubble of love. We really were and our daughter was a part of our wedding, which was so super special.”

Since exchanging vows, the newlywed admitted that her relationship with Steve has gotten “stronger.” “I’m more of a teammate with him than I ever have been,” she confessed. The pair are even working together on a new podcast title Sit In with Ally Hilfiger and Steve Hash. “We travel around the world visiting our creative friends and other creative people about their process and what inspires them," Ally said. "It’s a wonderful platform to get a little glimpse into these people’s worlds and their own environments and how they work. We’re having so much fun working together. It’s awesome.”