Keeping it real! Gwyneth Paltrow got brutally honest about her romantic life during an interview with Sophia Amoruso on the Girlboss podcast this month. Released on Wednesday, August 30, the conversation candidly features the 44-year-old Oscar-winner admitting her faults when it comes to having a successful love life. She also touched on what she's learned from her failures and how they've shaped the person she is today. 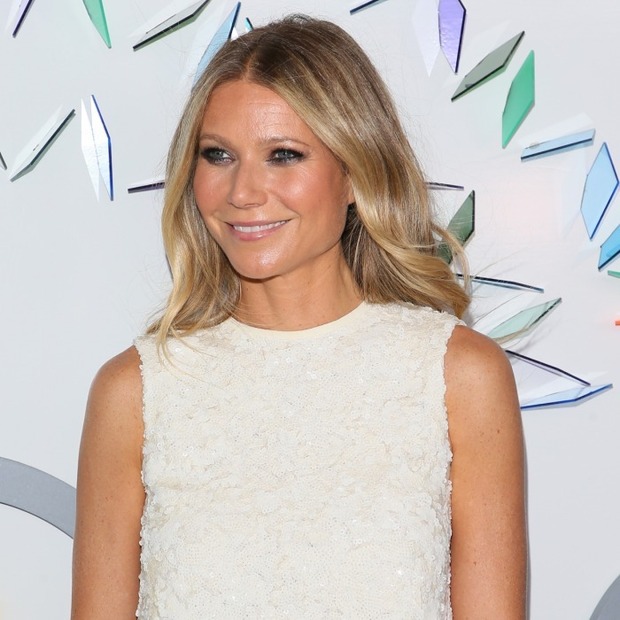 "I've f**ked up so many relationships," the Goop founder revealed to Sophia. "I'm actually a pretty good friend, and a good sister and daughter and mother, but I'm at my potentially most vulnerable and f**ked up in the romantic slice of the pie." Gwyneth, who had a very public separation with Coldplay front man Chris Martin after 10 years of marriage, also mentioned that it’s taken work for her to have good relationships today. 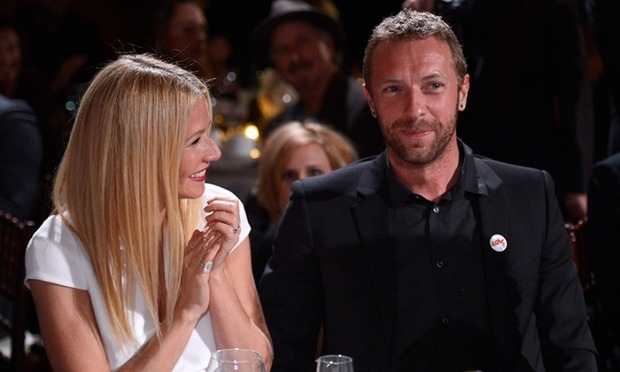 "It's taken me a lot of work to get to the place where I have a good romantic relationship," the mother-of-two said. The actress, who is currently dating TV producer Brad Falchuk (a mastermind behind hits like Glee and American Horror Story), says she associates success with “relationships that function really well.” 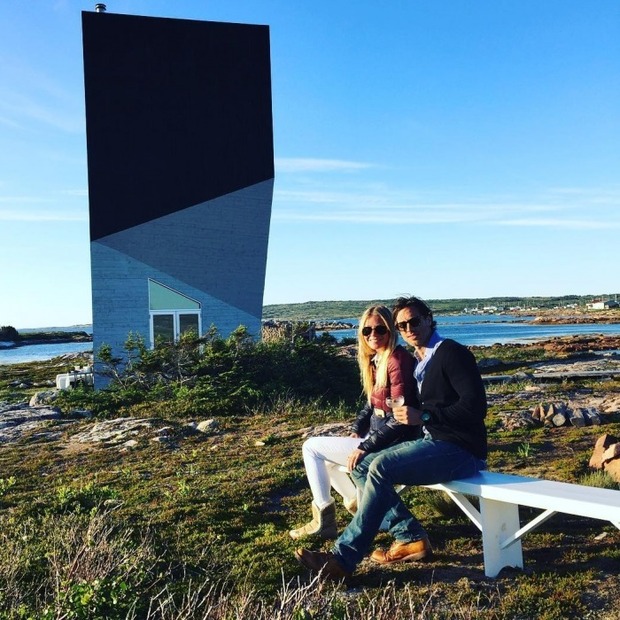 "I think without relationships of quality, you are not a successful person," she continued to say in the open interview. "So, if you don't have a good relationship with your partner, your children, your best friends, then it's really hard to claim success." Gwyneth further dove into what she’s learned over the years, specifically from her failures.

After launching her company Goop and facing scrutiny as an A-lister, she feels as though she’s been harshly educated on dealing with controversy. "In my case, all of the lessons, as painful as some of them have been, have been about my lack of willingness to step into who I am," confessed the Iron Man star. "Going into a hole is exactly the opposite of the lesson."