Star power! Britney Spears took to social media on Monday to thank all of the fans that helped her raise one million dollars for the Nevada Childhood Cancer Foundation. The pop princess generated the impressive amount through ticket sales from “Piece of Me,” her residency show at Planet Hollywood. The 35-year-old’s efforts made it possible for the foundation to spearhead a 16,000 square-foot facility, which is slated to have its' grand opening in October.

scroll down for video 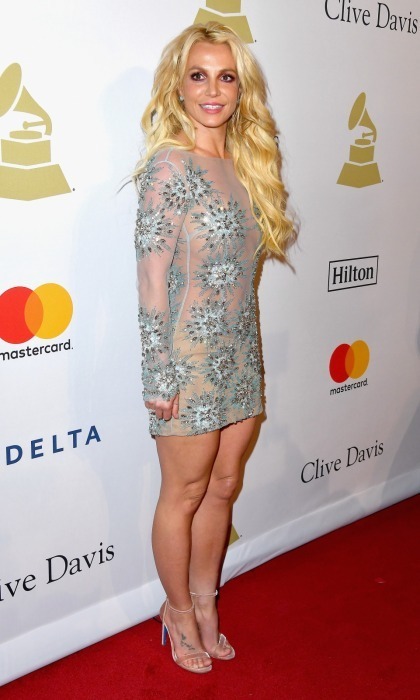 “I want to take the time to say thank you to everyone who helped me raise one million dollars to the Nevada Childhood Cancer Foundation,” Britney says in the video, looking sweet in a white flowered dress. “The NCCF is so special to me and after having my two boys I realized how extremely important it is to go out and help families who are going through tough times. Right now I get to go back to Vegas and visit the new facility that we all built – the NCCF – a facility that helps children fight cancer. Thank you all so much for your donations and all your support.” The NCCF responded to Britney’s post, writing: “Thank you for your incredible kindness and generosity Britney Spears!"

‪To everyone who helped us raise $1 Million for @NVCCF... THANK YOU! I can’t wait to visit the new facility when I'm back in Vegas ❤️‬

“There are many things I’ve done in my career that I am proud of, but none more than this,” the entertainer said in a previous statement. “The fact that I was able to use my celebrity status to raise the money to build this incredible facility to help sick children and their families when they need it the most not only brings many tears to my eyes, but really brings tremendous meaning to this amazing journey that I have been on.”

More: Britney Spears opens up about 'overwhelming' anxiety that caused her 2007 breakdown 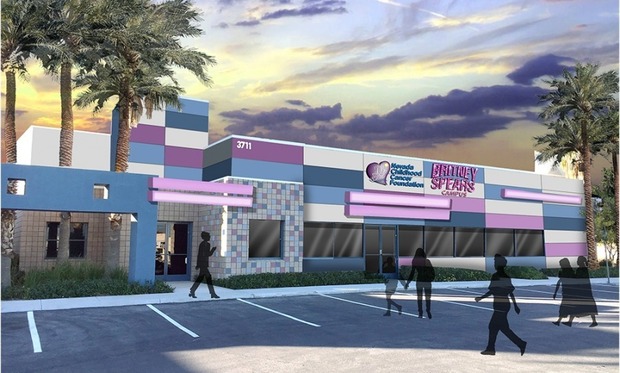 The mom-of-two continued: “My aunt Sandra died of cancer and I know the devastating effects that this terrible disease brings upon its victims and their loved ones, but when it happens to innocent young children, there’s literally nothing I can think of worse than that. I’m just glad that I can help in some small way. I want to thank the NCCF for the amazing work they do on a daily basis and I look forward to being there to officially open the Britney Spears Campus of the Nevada Childhood Cancer Foundation in the Fall.”