While Meghan Markle may have flown all the way to England for Pippa Middleton’s wedding, the 35-year-old Suits star was absent from the ceremony. Much to the disappointment of fans, Prince Harry turned up with his brother Prince William to St. Mark’s Church. The handsome pair matched in their formal attire of morning suits, vests and similar trousers. 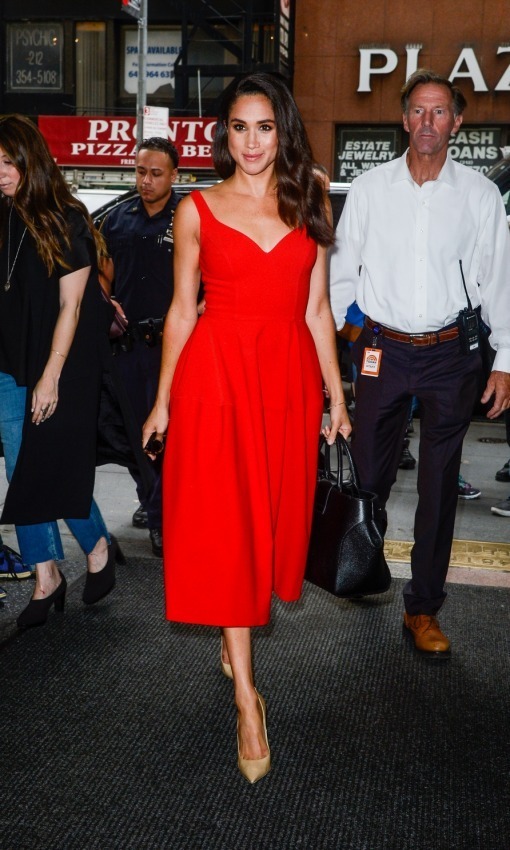 Though she was not at the church, Meghan joined her love at the Middleton family home for the wedding reception. During the service, the actress was said to be in London, getting ready for the Middleton’s lavish evening party. A source revealed to People that Harry made the hour-and-a-half trip to his home to pick up his girlfriend for the wedding reception in Bucklebury.

MORE: Pippa and James say "I do"

This is the second nuptials Harry and Meghan have attended together. In March, the couple, who has been together since summer 2016, traveled to Jamaica for his friend Tom "Skipp" Inskip's wedding. Although this wedding is on a much larger scale, it is just another sign that the 32-year-old Prince and his leading lady are getting more serious. As Harry and Meghan made their way back to Pippa's family home, they were be joined by Harry's cousin Princess Eugenie and her boyfriend Jack Brooksbank, whom are close with the actress as they have many mutual friends in the London society scene. 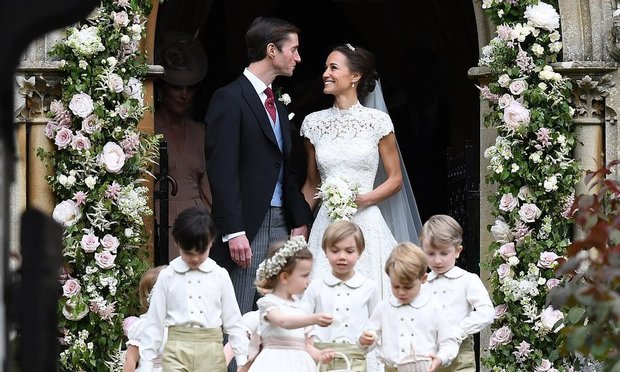 Ahead of the wedding events, Meghan arrived at London’s Heathrow International Airport on May 16. As HELLO! exclusively revealed in April, Meghan had previously requested time off from filming her hit TV series to join Harry at the wedding. She also supported her boyfriend as he played in the Audi Polo Challenge on May 7, where they didn't shy away from any public displays of affection.