Iconic singer-songwriter Elton John turned 70 on Saturday! In true Elton fashion, the star rang in his birthday with a glittering Hollywood bash. Along with his husband, David Furnish, the legend celebrated the milestone day with a L.A. gala that boasted A-list guests like: Lady Gaga, Katy Perry, and even Prince Harry! 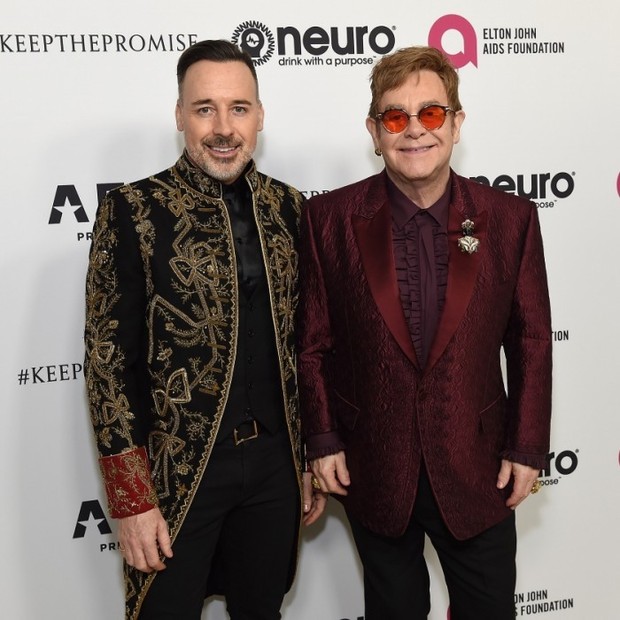 Elton and his husband David at the birthday gala Photo: Getty Images 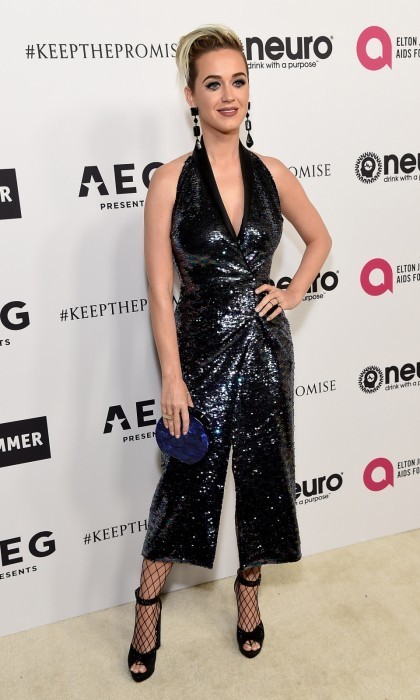 Prince Harry made a memorable cameo at the event, appearing in video-form to wish the singer a happy day. The royal emulated one of Elton’s signature looks, wearing 70s style star-shaped sunglasses. E! News reported that he was also seen pretending to read from the July 2016 issue of UK's gay magazine Attitude, which featured him and his brother Prince William on the cover. The royals have remained close to Elton, who was good friends with Harry and William’s mother Princess Diana. Elton was heartbroken after her 1997 death, honoring her with a personalized remake of his hit song Candle in the Wind. 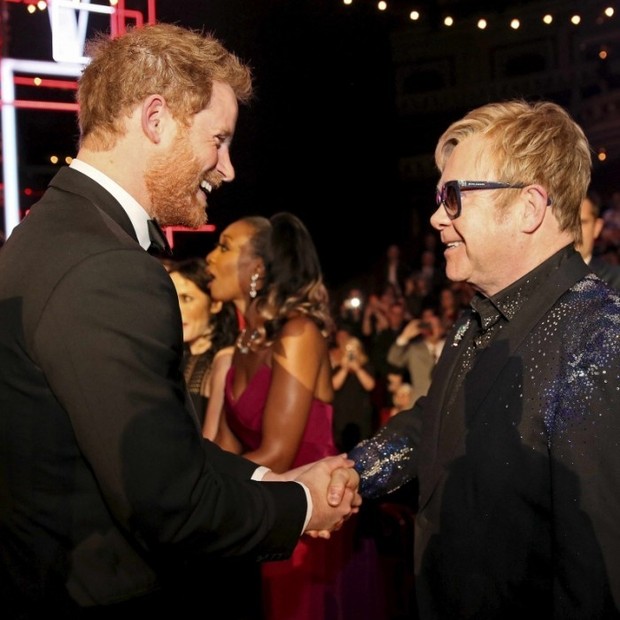 Elton’s 50-year writing partnership with Bernie Taupin was also spotlighted at the gala, which benefited both the Elton John AIDS Foundation and the Hammer Museum at UCLA. Ahead of the event, Elton spoke with Beats 1’s Zane Lowe, saying, “Some people don’t like birthdays, they don’t like celebrating, they don’t want to know about them, and I’ve always enjoyed my birthday… Seventy sounds so archaic, doesn’t it? When I was growing up, 70 sounded like the end of the world. But things have changed — you’re only as old as you feel inside.” 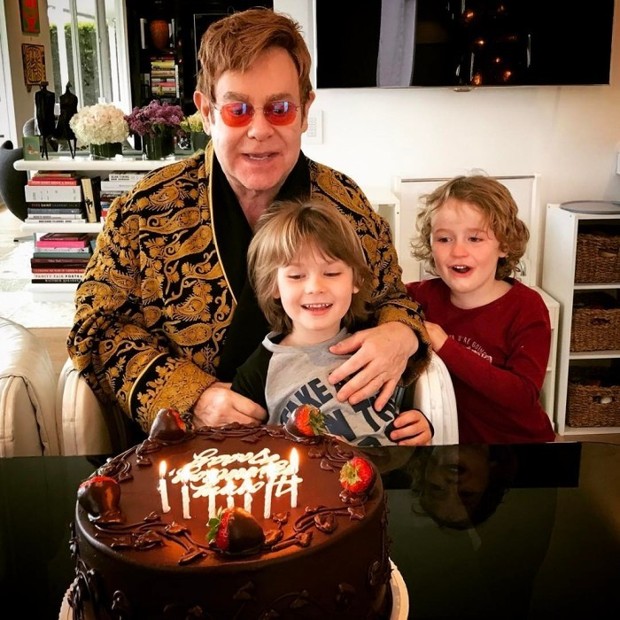 Elton and his sons eye the birthday cake Photo: Instagram/@eltonjohn

The Grammy-winner gave fans a look at his family’s private birthday celebration before the bash. Elton shared an Instagram of him and his sons, Elijah and Zachary, at their home. The threesome is seen giddily eyeing a rather delicious looking chocolate cake. Along with the pic, Elton wrote: "Birthday bliss." In addition, the British crooner posted a photo of him holding a huge birthday card he had received for the big day, as well as a touching video montage that thanked fans for their support. “So many memories in this video,” he wrote. “Thank you for all the birthday wishes and your support over the years."