Auli’i Cravalho is living every girl's fantasy of being a princess. The Mililani, Oahu native is the voice of Moana in the new Disney movie. The teen landed the role after displaying “a certain fearlessness in her auditions and callbacks” said John Musker, who is to direct the animated film.

In a press release about the film, John continued: “She has a playful, mischievous wit. She can project vulnerability, she doesn’t seem intimidated at all by the challenges ahead and her Polynesian background has helped her shape her connection to family, hard work and music. These are all qualities she shares with Moana.” 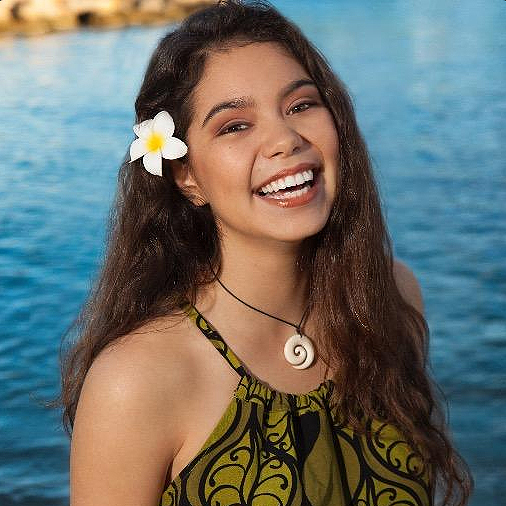 Auli'i was the last girl to audition on the last day Photo: Hugh E. Gentry/Disney

So who is this feisty 14-year-old? To get to know the young star, HELLO! put together five fun facts about the aspiring actress:

1. Auli’i didn’t audition for the part of Moana because she didn’t think she was good enough. Speaking to People magazine, she said: “I was getting through my freshman year, and there were already so many great submissions over YouTube.”

2. She was discovered by a casting agent when she spotted her singing at a local charity competition. Auli’i was quickly sent to Los Angeles to meet directors Ron Clements and John Musker, and they thought she was perfect for the part.

3. She is really excited about working with Dwayne "The Rock" Johnson, who will play a demigod called Maui whom Moana meets during her travels. “I am very excited about that, my gosh. I’ve never heard him sing before so it’s going to be really interesting!” 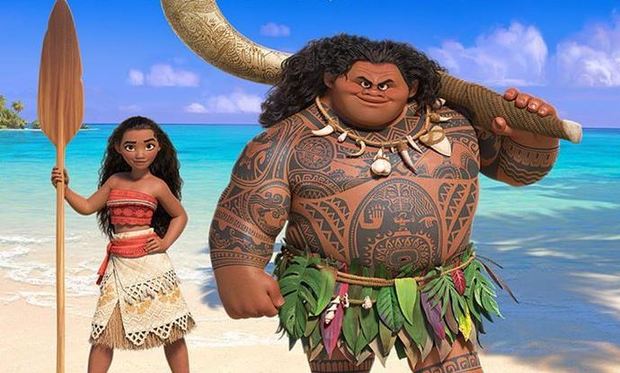 Auli'i will have a friend in Dwayne "The Rock" Johnson Photo: Disney

4. Auli’i will be the first Polynesian Disney Princess ever!